The event, which will coincide with the New York and Los Angeles premieres of the biopic starring Queen Latifah, will feature a workshop lead by Grammy Award-winning producer Bryan Michael Cox and singer-songwriter Stacy Barthe. The workshop will be offered to local artists in an effort to mimic the creative music process once used by Smith and her peers.

“In today’s music, I believe the constant utilization of live instrumentation is missing,” Cox said in a statement emailed to HuffPost. “Whenever that element is injected into popular music in this era, the song usually becomes a hit. One great example of this is Mark Ronson’s ‘Uptown Funk.’"

Barthe underscored Cox's comment by stating how “disheartening” it is to hear today’s music in comparison to songs produced by artists during Smith’s era of music.

“We're seeing an influx of music that to me, is thoughtless,” she admitted to HuffPost. “It lacks the real grit and emotion that artists from past generations had. You often don't see today's recording artists pouring their soul into their music. It can feel very manufactured at times, which is disheartening.”

In addition to the artist workshop, the two city promotional tour will also feature a music showcase comprised of a series of performances from local artists. It will conclude with a private dinner for native influencers and a surprise performance by an "A-list artist."

“When thinking about how we wanted to build buzz about the film, we wanted to do something that was completely unique and immersive,” Lucinda Martinez, SVP of HBO Multicultural Marketing said in a press release for the event.

“We’re confident that this event series properly honors the legacy of Bessie Smith by showcasing aspiring songwriters and producers. We want to raise awareness for the film, create connections and offer these young creatives a platform to share their craft.”

The “Bessie’s 81 Theater Tour” will conclude in Los Angeles next month leading up to the May 16 premiere of “Bessie” on HBO. 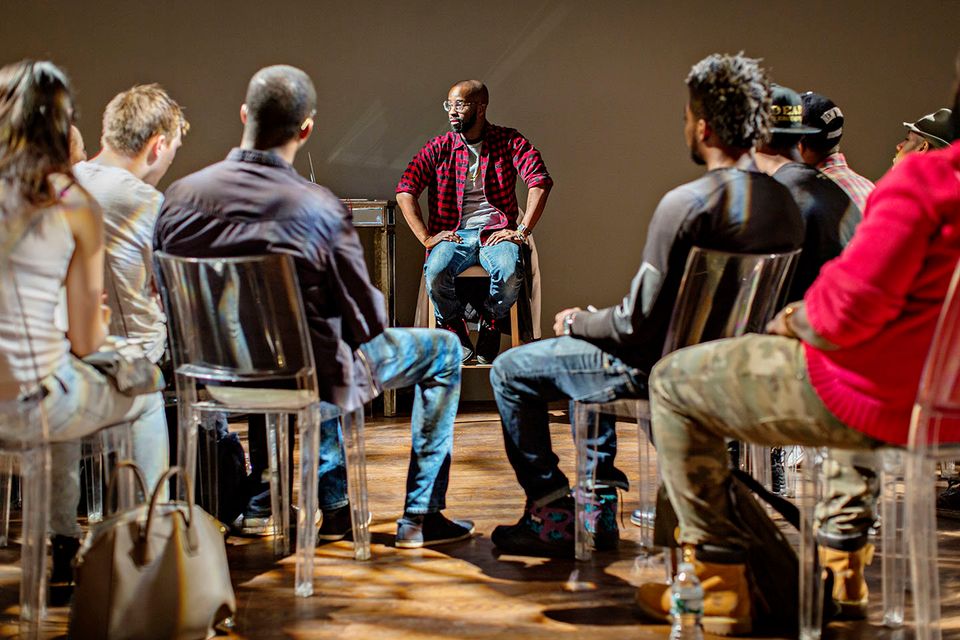