Norwegians have an extra special reason to feel patriotic today, as their country is ranked as the world's best place to live, according to a new report.

Prepared by the United Nations Development Program, the 2010 Human Development Index ranked 169 nations on their overall economic prosperity, as well as the standard education levels and life expectancy of their citizens. The United States also fared well at a solid number 4, while Israel ranked number 15 and the United Kingdom came in at number 26.

At number 169, AIDS-ravaged and economically struggling Zimbabwe ranked dead last, displacing the Democratic Republic of the Congo, which rose slightly to number 168.

PHOTO GALLERY
The Best And Worst Places To Live
Download
Calling all HuffPost superfans!
Sign up for membership to become a founding member and help shape HuffPost's next chapter
Join HuffPost
Voting Made Easy
Register to vote and apply for an absentee ballot today
Register now 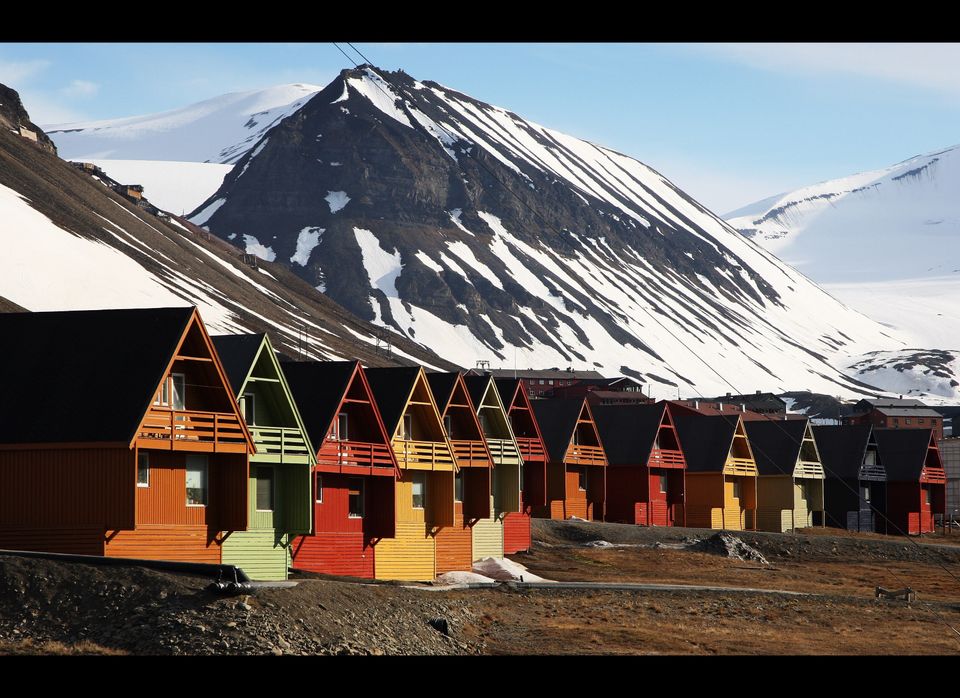