All were on display at the 2013 National Beard and Moustache Championships, held earlier this month in New Orleans. Though the event has ended, the glory of the extravagant facial hair lives on in a set of photos captured by photographer Greg Anderson. Anderson's pictures show both the beauty of a beard and the beard-brethren beneath it.

In a blog summing up his beardventure, Anderson says he took the portraits as part of a personal project, "but the images that came from it were well worth the time, effort and money."

Categories for the moustache competition vary from the "Dali," described as "slender with long tips, straight up or arching up," to the "Hungarian," a "big and bushy" 'stache that begins "from the middle of the upper lip and [is] pulled to the side."

Beards, meanwhile, are broken into similarly entertaining categories, including the "Muskateer," the "Imperial," and the oh-so-regal "Garibaldi."

Think you have what it takes? Get your grow on, because the 2014 World Beard and Moustache Championships will be held in less than a year in Portland, Ore.

PHOTOS from the 2013 National Beard And Moustache Championships: 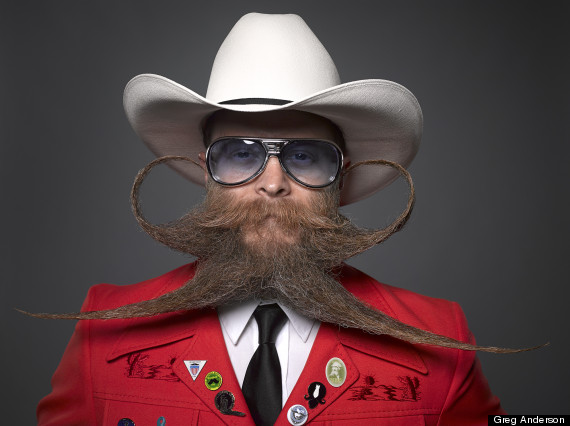 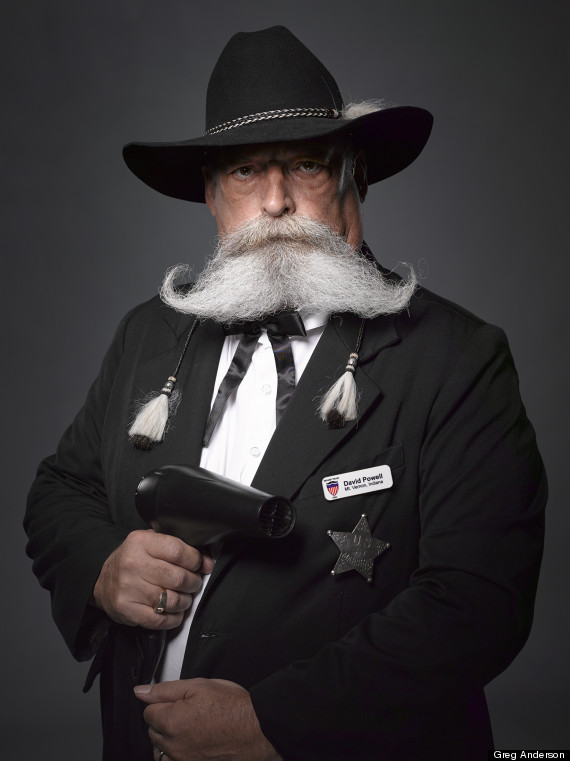 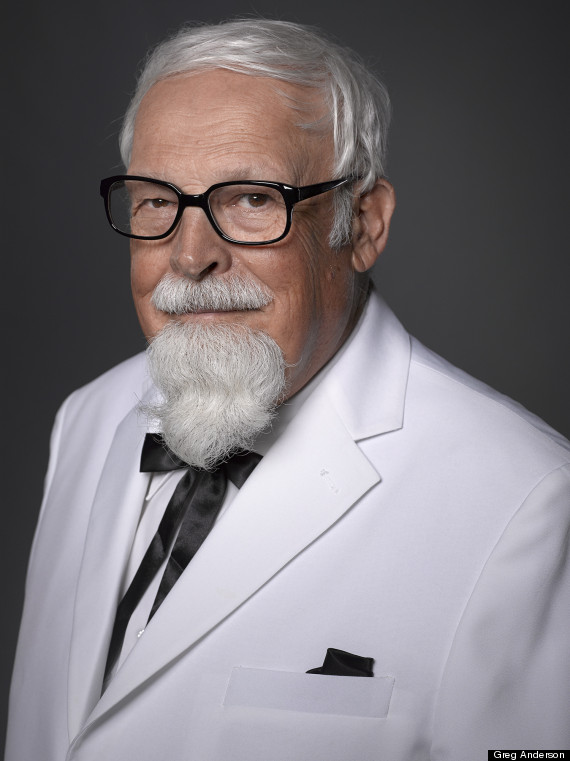 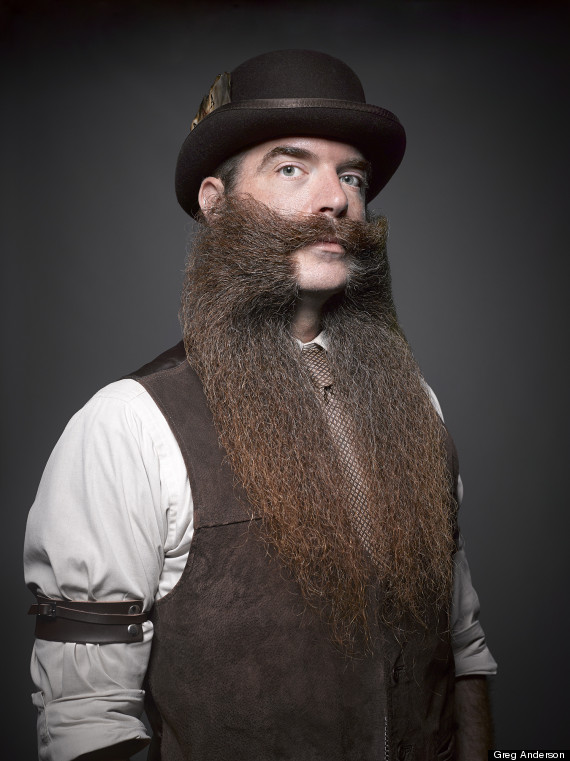 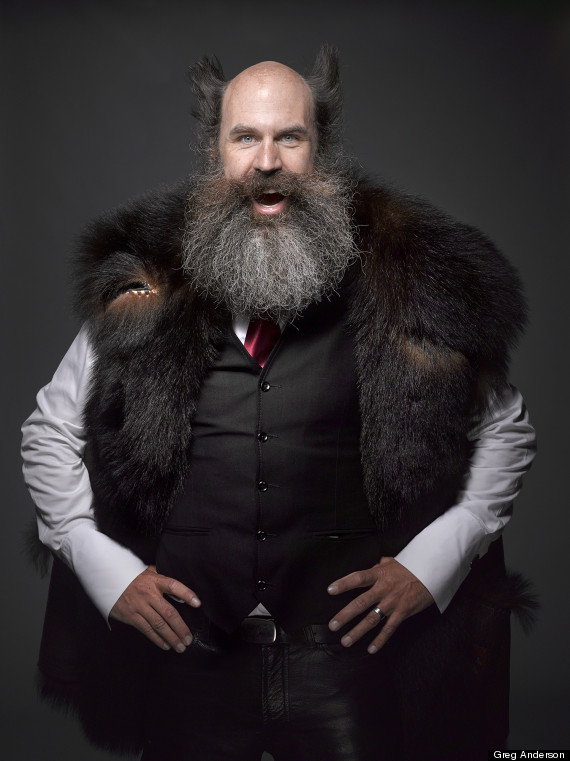 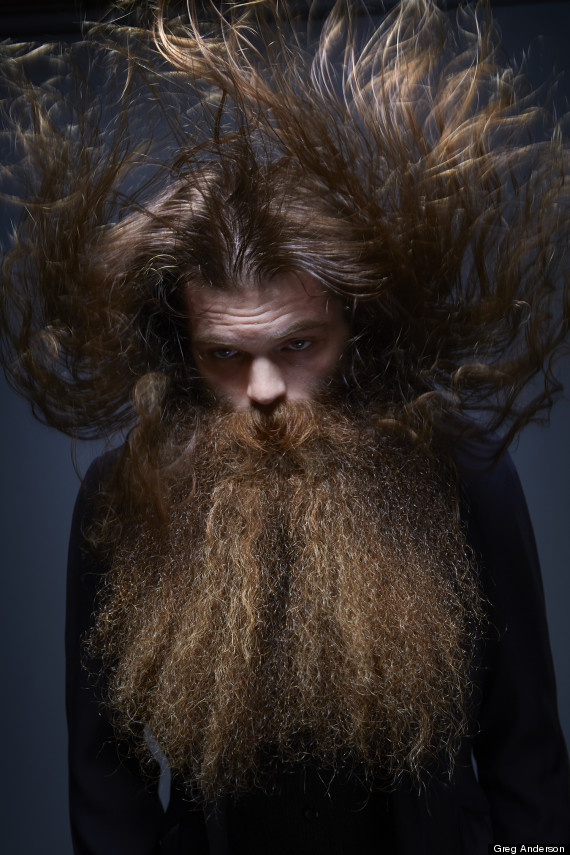 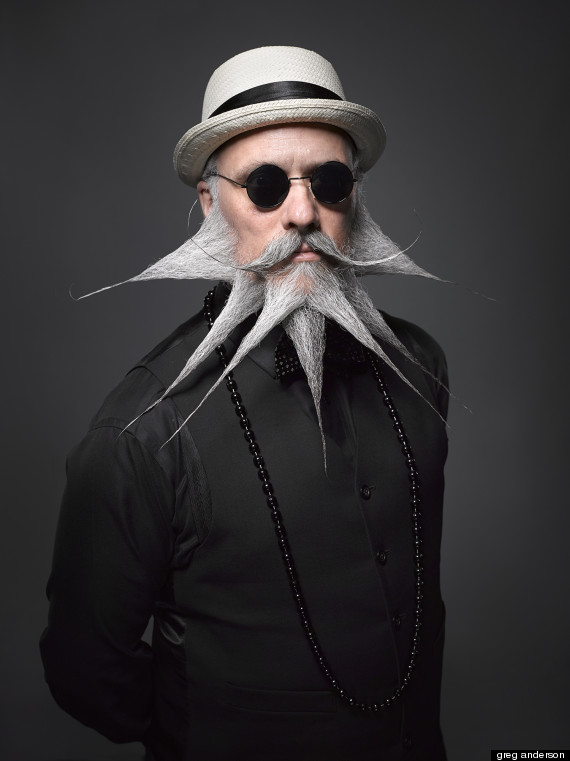 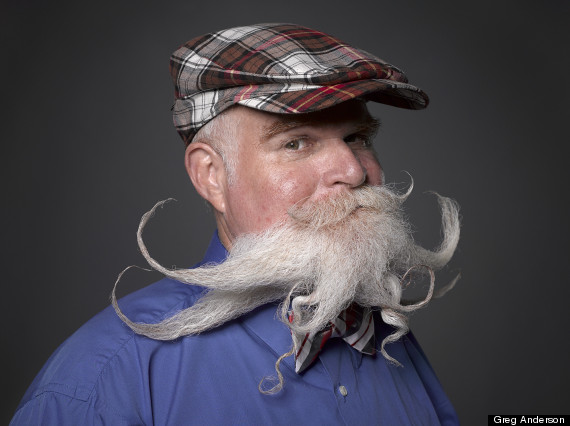 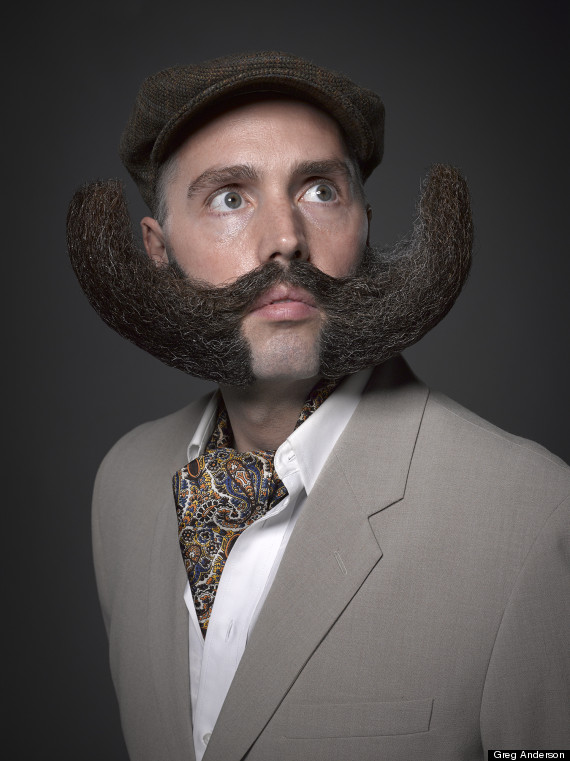 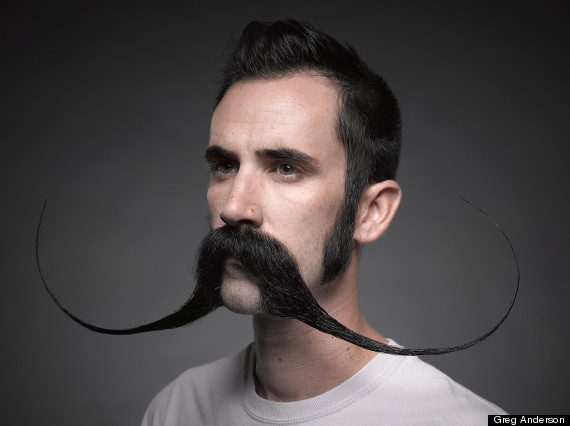