The move is part of a larger restructuring at the world's largest consumer electronics chain under new Chief Executive Officer Hubert Joly, who told investors in November he aimed to cut $725 million in costs over time.

The retailer, which currently employs about 8,000 people in Minnesota, expects to save about $150 million from the headcount reduction and other cuts in selling, general and administrative costs, spokesman Matt Furman said.

The majority of these savings come from non-salary expenses.

Best Buy will report its fourth-quarter results on Thursday and shed more light on its cost cuts.

The move did not affect any of its "Blue Shirt" sales associates, the company said. 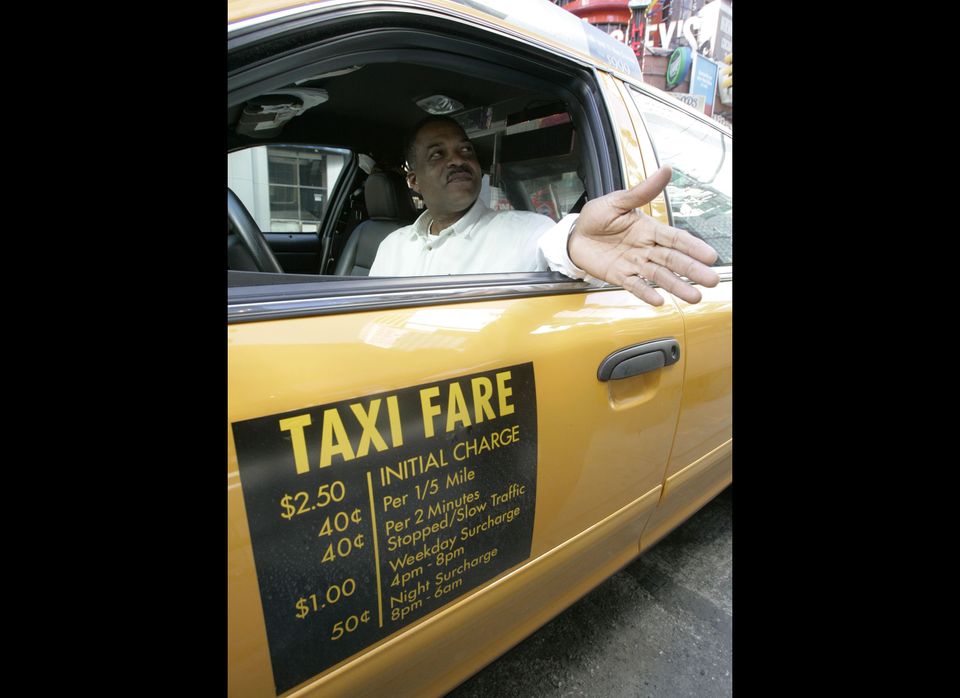