About a week after Yahoo CEO Marissa Mayer caused a storm of controversy for ending Yahoo's work-from-home policy, Best Buy announced it's doing much the same thing.

The Minneapolis Star-Tribune, which first broke the story, reported that Best Buy said Monday it was ending its "Results Only Work Environment" (ROWE) program, which allowed corporate employees to work flexible hours from outside the office. Managers, however, will still be able to allow some people to work from home, the paper notes.

Working from home "used to be a right, now its a discussion," Jeff Shelman, a spokesman for Best Buy, told The Huffington Post in an email, stressing that employees can still work from home with a manager's approval.

"We believe in employee flexibility but it needs to come in the context of a conversation ... about what the results are and how the work gets done," Shelman said.

According to CNET, But Best Buy said its decision wasn't prompted by the news at Yahoo; the company had actually brought up the issue with employees a month ago.

Best Buy's "Results Only Work Environment," whose central tenet was rewarding productivity rather than time spent working, was founded in 2005 by two Best Buy human resources staffers, according to Bloomberg Businessweek. The program was so transformative at Best Buy that the company even created a subsidiary called CultureRx, designed to export the idea to other companies, the outlet notes.

Best Buy CEO Hubert Joly hasn't commented publicly on the news, but in February he said that ROWE was "fundamentally flawed from a leadership perspective," according to the Star Tribune.

Recently, Best Buy has seen its share of difficulty. Just last week, the company cut about 400 jobs at its corporate headquarters, a move that (in addition to other cost-cutting measures) would save the company about $150 million.

Joly has been engaged in transforming the struggling company since he became CEO in August. He said he plans on ultimately cutting $725 million in costs.

CORRECTION: A previous version of this story misidentified the original source of reports about the Best Buy program change as the "Minnesota" Star-Tribune. 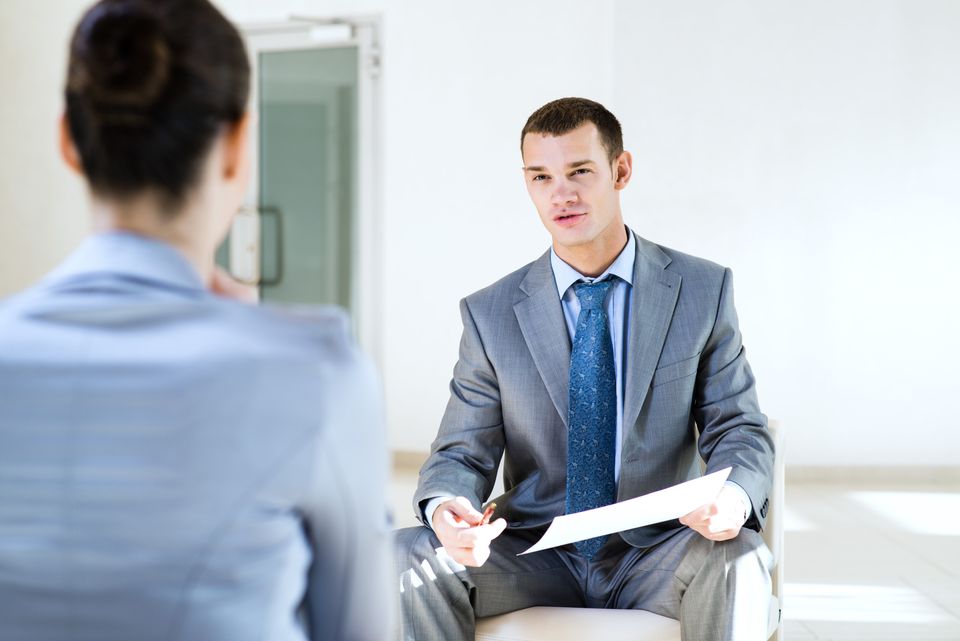