How would you describe your perfect town? Bucolic. Quaint. Active. And don’t forget affordable. We’ve found six beautiful U.S. cities where the cost of living is lower than the national average and the state income and sales tax won’t take a chunk out of your wallet. 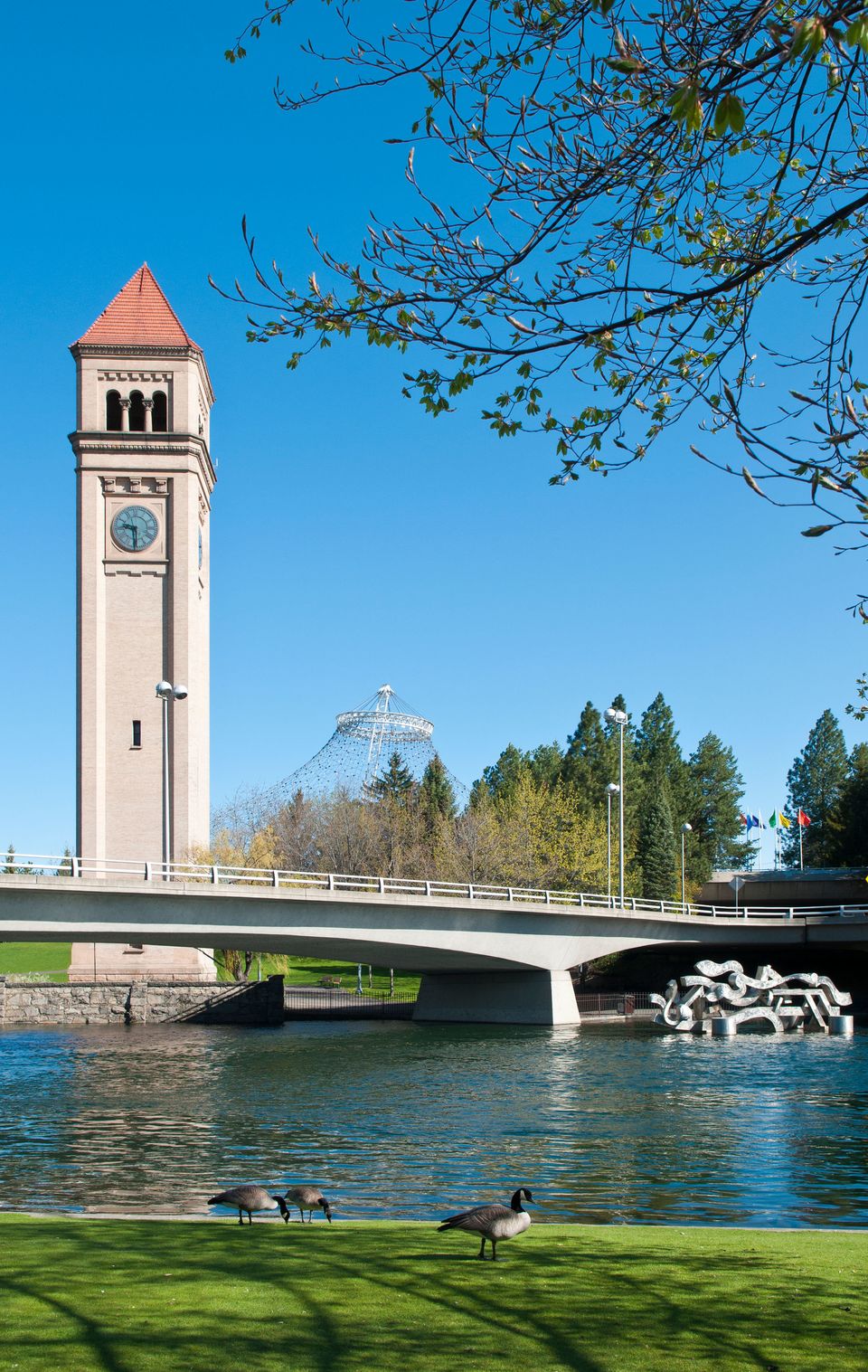 1 / 6
Spokane, Washington
<strong>State Sales Tax:</strong> 6.5 percent <strong>No state personal income tax</strong> <strong>Cost of Living:</strong> 9 points lower than average From Victorian-era to modern-contemporary architecture, Spokane’s distinctive neighborhoods give the city its diverse, multidimensional personality. From its early roots as a fur trading post, Spokane has evolved from small town to big city with a thriving downtown, robust cultural scene and notable lilac flowers, which earned it the nickname “The Lilac City.” With shows straight from Broadway at the INB Performing Arts Center, iconic exhibits at the Smithsonian-affiliated <a href="http://northwestmuseum.org/" target="_blank">Northwest Museum of Arts and Culture</a> and the <a href="http://spokanefilmfestival.org/" target="_blank">Spokane International Film Festival</a> -- a.k.a. SpiFF -- for film fanatics, Spokane has a little something for every cultural buff. <a href="http://www.spokanewineries.net/" target="_blank">The Spokane Winery Association</a>’s 26 family-run wineries may be smaller than their Willamette Valley cousins, but they still have a few award winners and some bubbly, to boot! If wine’s not your thing, Spokane boasts incredible outdoor adventures to keep you busy in and around its 76 regional lakes, including whitewater rapids, skiing, camping and, of course, golfing. For more information, go to<a href="http://www.visitspokane.com/" target="_blank"> visitspokane.com</a>.
Alamy