Any way you slice it, Chicago is the city of pizza.

The Windy City was recently voted the top spot in the land for pizza pie, and is also home to the most "life-changing" slice in the nation.

In the March issue of Travel + Leisure magazine, Brooklyn-based writer Jeff Turrentine specifically zeroed in on "Chicago" as the magic part of the "Chicago-style" pizza formula.

“These days, you can find decent, or even excellent, New York–style pizza in almost any medium-sized to large city in America,” Turrentine said. “But finding even passable Chicago-style pizza outside of Chicago—that still poses a challenge.”

Even the food-hacking nerds of Cook's Illustrated were rebuffed: On the website, the editors wrote,

"Deep-dish pizza was born in Chicago, where it boasts a distinctively rich, flaky, biscuit-like crust. The problem? No pizzeria in Chicago would tell us how to make it."

Lest the rest of the nation be denied a proper slice of deep dish, Cook's — also the culinary wizards behind the PBS cooking show America's Test Kitchen — decided to devise a recipe of their own.

Plenty of the Cook's/AKT recipes are not for the faint of heart (or the time-pinched), but their scientific approach to good food is usually solid.

Still, the Brookline, Mass.-based publication showed an awful lot of swagger when it declared of Chicago-style pizza, "If it's too bready, like this slice from Uno Chicago Grill, it's not the real deal."

What looks extra-promising about the Cook's version is the just-the-basics approach to cheese and topping, attention to a proper crust-to-filling ratio and a nifty technique of laminating the dough (in other words, layering dough and butter for a flakier finish).

As Chicago Pizza Tours founder Jonathan Porter told Travel + Leisure, “Pizza is best kept simple. When you add tons of ingredients and cheese, you tend to ruin it.”

PHOTO GALLERY
America's Most 'Life-Changing' Pizzas, According To Esquire

Best Chicago Pizza Recipe: A DIY Method To Help Crack The Code Of Chicago-Style Deep-Dish
America's Most 'Life-Changing' Pizzas, According To Esquire 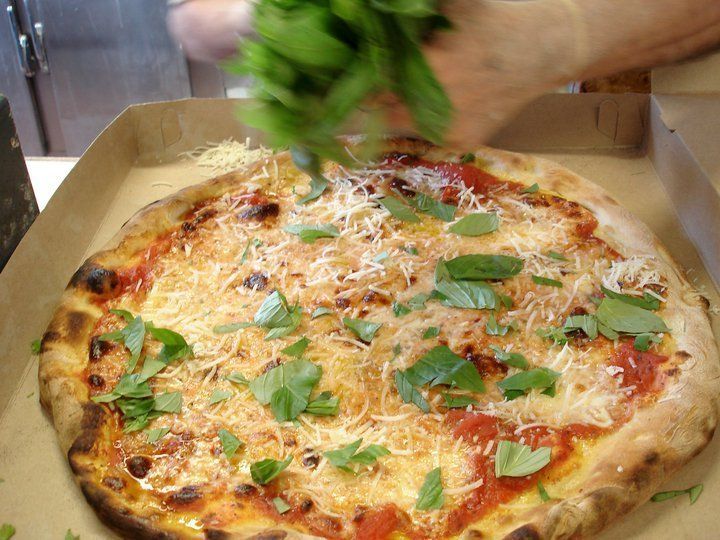