Listen up if you’re between the ages of 18 and 29, because you gotta move to these cities boys and girls.

Turns out some cities are better suited to the age group known as Gen Y or "millennials," according to salary website Payscale and research firm Millenial Branding. High median salries and wage growth are particular factors that make some cities better for young workers than others.

Indeed, facing an unemployment rate that stands at 13.5 percent among people aged 20 to 24 and 9.3 percent for those 25 to 29, millennials want to increase their chances of getting employed any way they can. For many, that means moving to the city. Dubbed “generation rent” by some, 20-somethings are already flocking to urban centers such as Houston, Washington, D.C. and Seattle, all of which are included in Payscale’s list.

Seattle is especially attractive to young people due to the city’s strong tech industry, a sector that fits with Gen Y's strengths and interests.

“Not only do those fields pay really well, but they also tend to hire students out of school,” PayScale economist Katie Bardaro told Forbes.

Check out the best cities for Gen Y workers below: 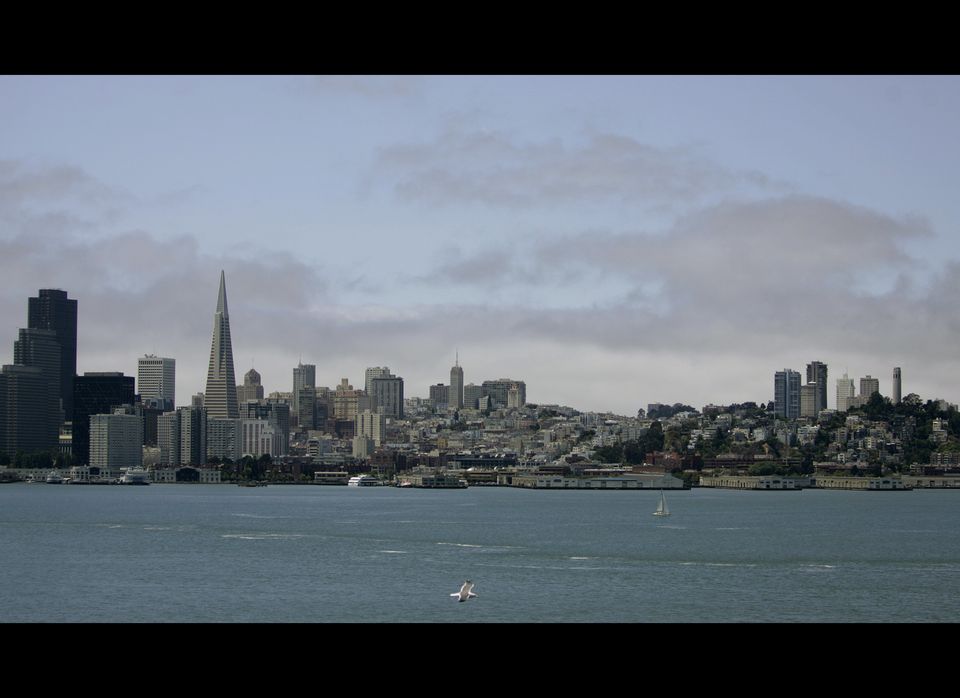