There are lots of ways to determine the best cities for millennials -- our 35-and-under generation is one of aspiring young professionals, exuberant happiness seekers and even confused first-time homeowners. While many lists zoom in on one of these aspects, we've yet to see one that blends them all together with such... millennial-esque creativity.

To determine the best U.S. cities for people 35 and under, the analysts at news site Vocativ started with the 100 most populous cities in the U.S. Then, they rated each one on their own personal measures of food, jobs, nightlife and more. A city's "entertainment" score, for example, was determined by the price of an average movie ticket, the number of local music festivals, and the number of pro sports teams in the area. Others included:

The results are a vibrant lineup of 35 ultra-livable cities from which pretty much any millennial would find a great home. Here are the top 10:

1. New York, New York
Ranked high in ease of "Getting Around" 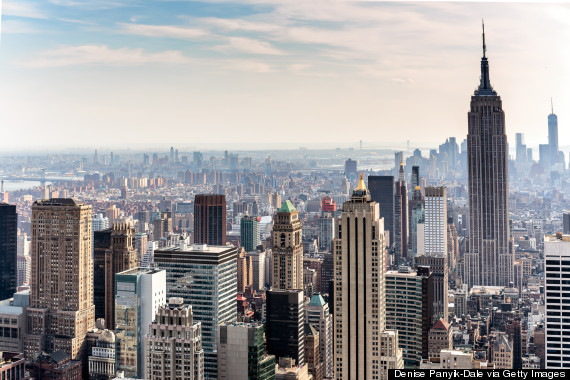 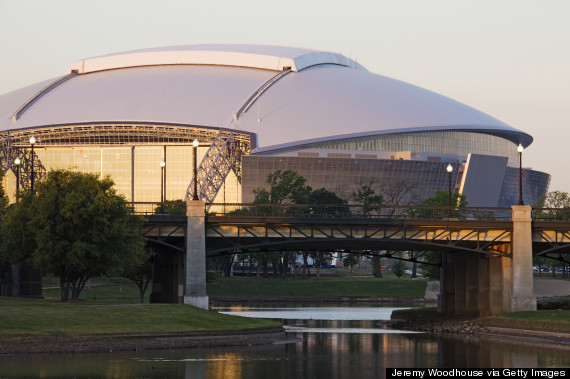 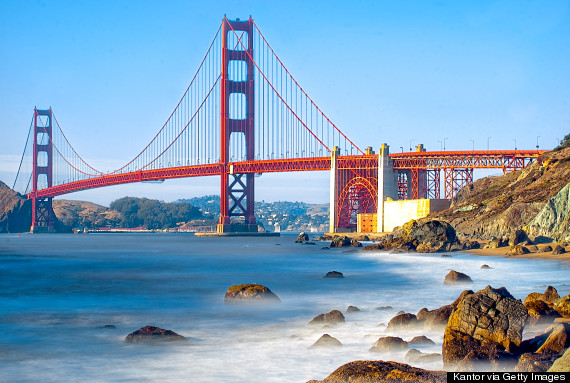 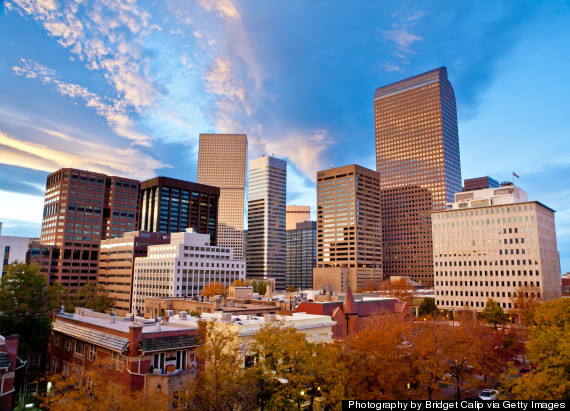 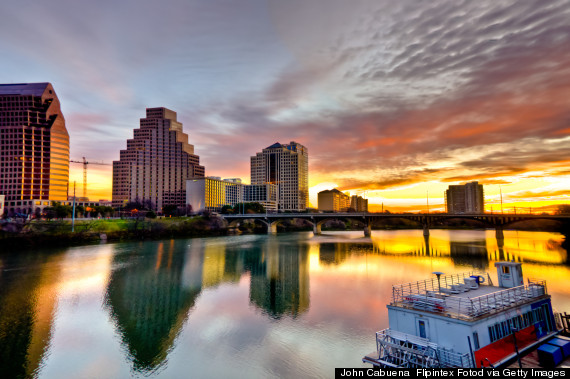 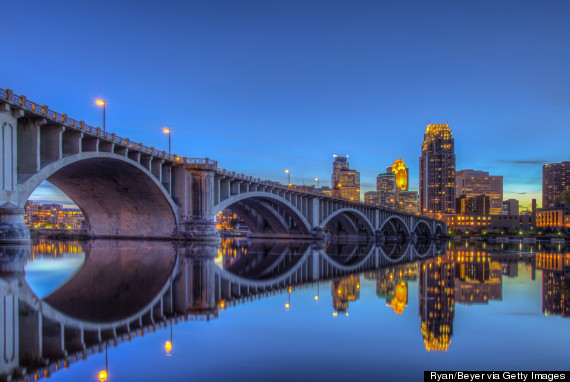 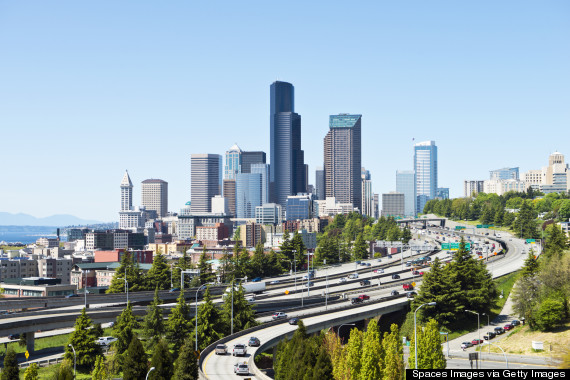 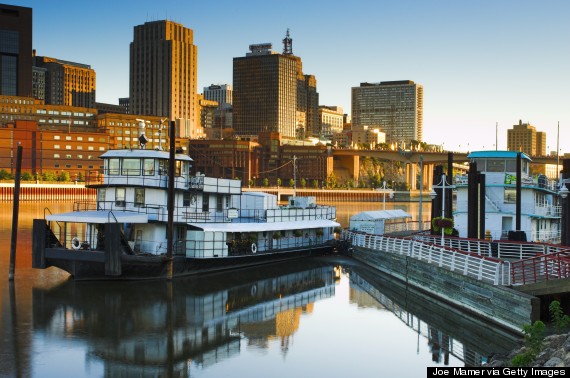 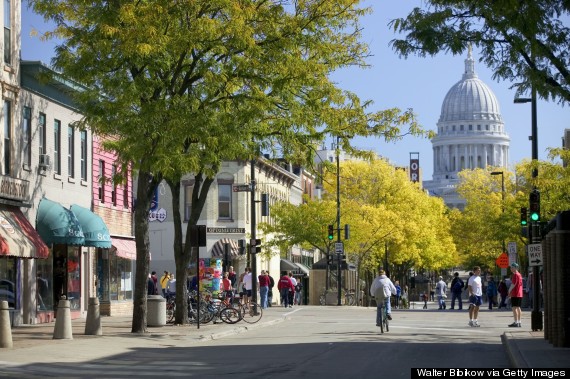 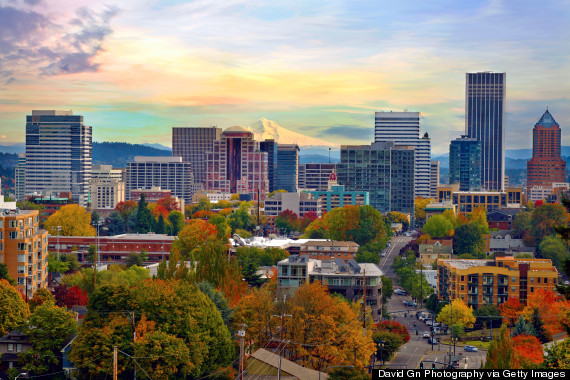 Check out the rest of the 35 most livable cities for millennials at Vocativ.

10 Most Expensive Cities For Real Estate