What are the best U.S. cities for new college grads?

The answer to that question will largely depend on which factors you're taking into account. In a recent report, the personal finance website Nerdwallet considered the usual factors -- unemployment rates, costs of living -- along with some more unusual measures, like the cost of a 12-inch Pizza Hut pizza and the price of a 6-pack of Heineken.

And here's what Nerdwallet had to say about life in D.C., which falls smack in the middle of the list:

As the center of American politics, Washington, D.C. has always been popular with recent college graduates, as evidenced by its rank as the second-most populous place for 18 to 24 year-olds. The city is highly walkable and has a moderate unemployment rate, making it likely that you’ll be able to afford that sky-high rent. The city attracts policitcally active students for jobs with politicians and thinktanks.

Like the study mentions, the cost of living in the District is infamously punishing. In March, ZipRealty named D.C. the least affordable city in America. Nerdwallet noted that the average rent for a two-bedroom apartment was the second most expensive in the top ten. At over $1,800, D.C.'s housing costs were bested only by San Francisco's, where a two-bedroom apartment costs a whopping $2,702.

Baltimore also cracked the top ten, sitting two spots ahead of D.C. as the fourth best city for recent college grads, maybe because of the slightly cheaper movie tickets ($10.45 per), or the much cheaper rent ($1,307 for a two-bedroom).

See all the rankings here -- and tell us in the comments which U.S. city you think is best for new college grads. Is it Baltimore? Boston? D.C.? Somewhere else entirely?

While you're here, ogle some staggeringly expensive beach homes! 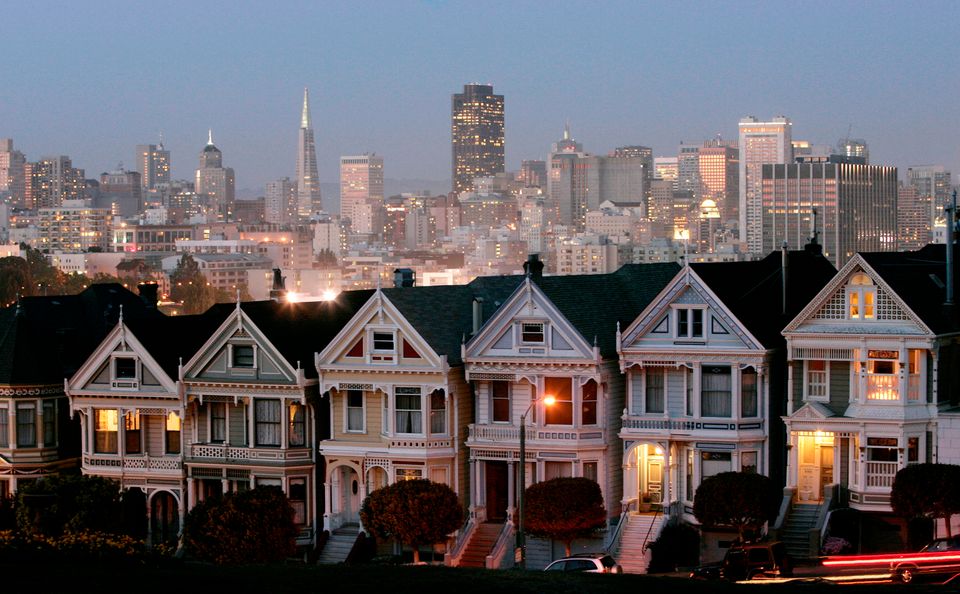 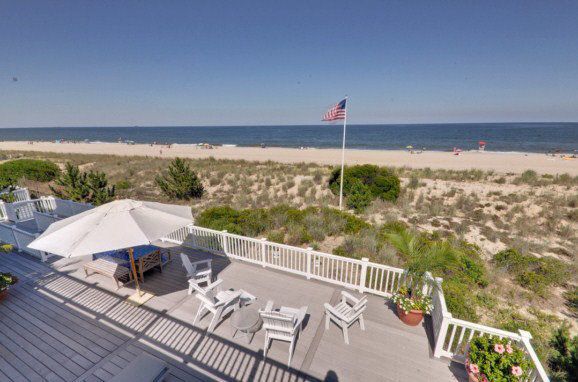