Where you live may determine a whole lot more than the view you wake up to. A new report released by Measure Of America indicates that a woman’s well-being is inextricably linked to where she resides.

The report focuses on the 25 most populated metropolitan areas in the United States and ranks each city based on the American Human Development Index (AHDI). This measure examines information for each region on women’s educational attainment, life expectancy and median earnings, converting this data into a score out of 10. Although women in the majority of these metropolitan areas are faring as well or better than average -- the average American woman’s score on the AHDI is a five -- six regions ranked below this national standard. (Scroll down to see the full rankings.)

The nation’s capital, which also came out on top for women’s pay in a survey released for Equal Pay Day on April 17th, topped the list. In D.C. women make an average of $16,000 more each year than women in the lowest-ranked urban area, Riverside-San Bernadino. There, according to the report, 1 in 5 women haven’t completed high school, and female workers earn an average of $22,300 -- the same as the national average for both men and women in 1970, adjusted for inflation. When it comes to life expectancy, San Francisco wins. Women in the Bay area live to 84 and ½, compared the the national average of 81.3.

Measure of America also looked at how women’s marital status, race and ethnicity factored into overall well-being. One noteworthy finding was that a higher percentage of single women tended to mean higher overall earnings for women in a given metropolitan area. The report also found that African-American women have the shortest life expectancy and faced some specific health challenges, including higher rates of HIV infection. Asian and Latina women tend to outlive Caucasian and African-American women, even though Latina women fall behind when it comes to educational attainment.

LOOK: The 25 Most Populous Metropolitan Areas, Ranked From Worst To Best For Women’s Well-Being

PHOTO GALLERY
The Best City For Women
Download
Calling all HuffPost superfans!
Sign up for membership to become a founding member and help shape HuffPost's next chapter
Join HuffPost 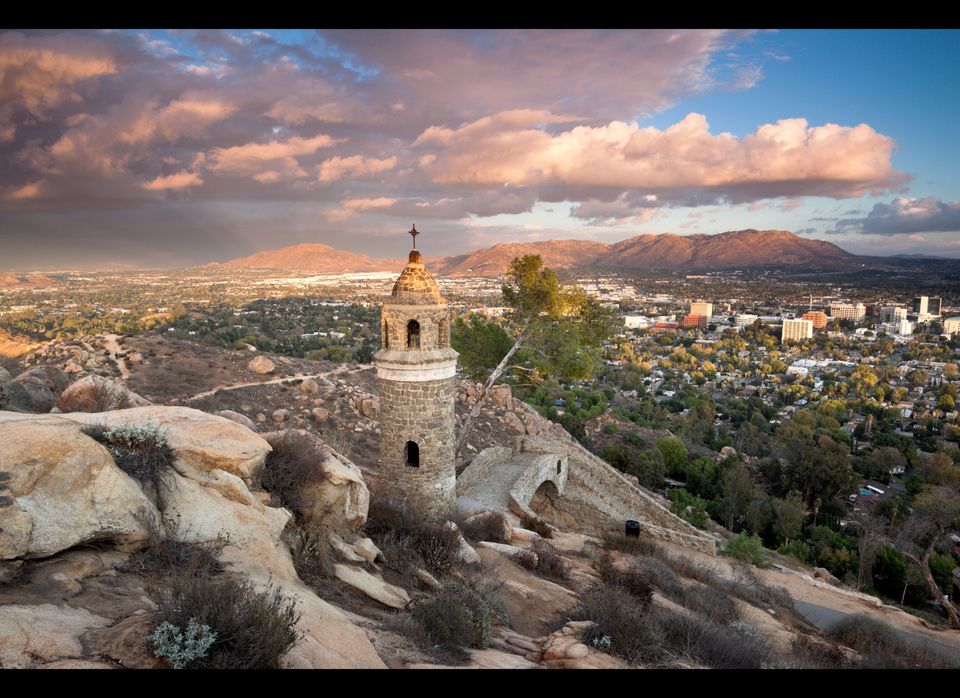