Frustrated with your salary? The issue might not be your job -- it could be your city.

This week, Forbes released its list of the 20 best-paying cities for women. Using data from the 2011 Census, the magazine tracked the median annual earnings of full-time male and female employees in over 500 U.S. metropolitan areas. The results showed that, even in locations where women made the most money, gender parity was rare. Jenna Goudreau of Forbes concluded: "Out of all the cities tracked, there are only four in which women earn equal to or more than men: Key West, Fla; Madera, Calif.; Fort Payne, Ala.; and Sebring, Fla."

American women still make 77 cents on each dollar earned by their male counterparts. According to the American Association of University Women (AAUW), this wage gap starts right after college graduation, and despite the fact that millennials are more likely to ask for raises, the gap increases with age. AAUW researchers concluded that the wage gap results from "a combination of women choosing lower-paying fields, lingering gender discrimination and differences in salary negotiations."

The industries that pay women the least include finance, insurance, professional and technical services and social assistance. Women make the most money as lawyers, IT managers, and physicians.

Click through the slideshow below to see if your city is on the list, and check out our related piece on the healthiest cities for women.

PHOTO GALLERY
The 10 Cities Where Women Earn The Most, 2013
Download
Calling all HuffPost superfans!
Sign up for membership to become a founding member and help shape HuffPost's next chapter
Join HuffPost
Voting Made Easy
Register to vote and apply for an absentee ballot today
Register now 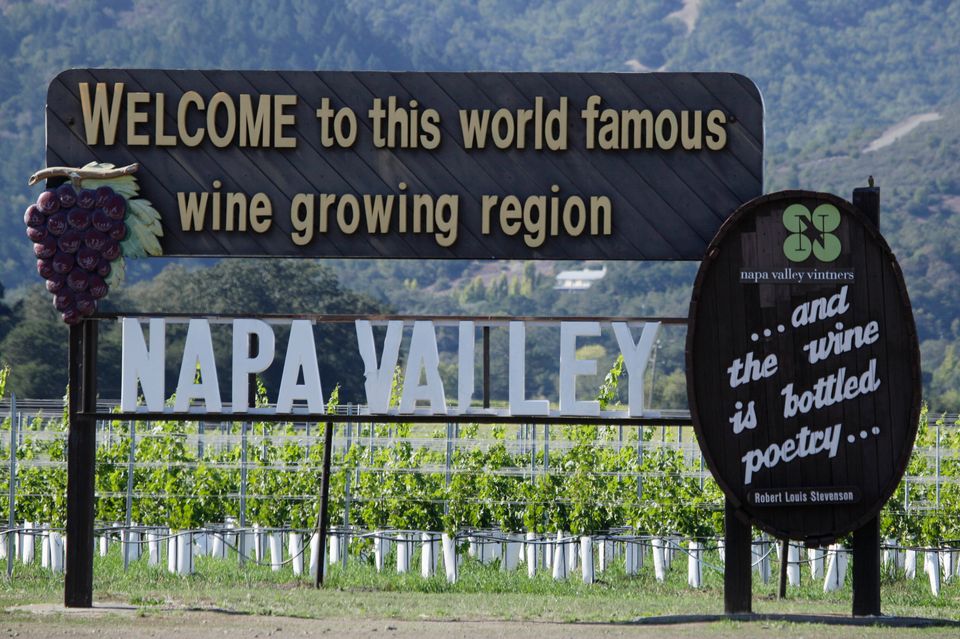