Turns out, the rankings for best college towns depend on way more than how many bars are featured in each town square and how many half-smoked cigarettes and condoms litter the gutters come Monday.

“The characteristics that make up a great college destination often make a location ideal for business, retirement and tourism," said Steven Cunningham, director of research and education for AIER. "A top AIER College Destinations Index ranking should be just as important to the town or city as it is to the schools located there and the families and students attending or considering them.”

So check out AIER's top 10 best college towns below, and see the rest of the top 75 here. 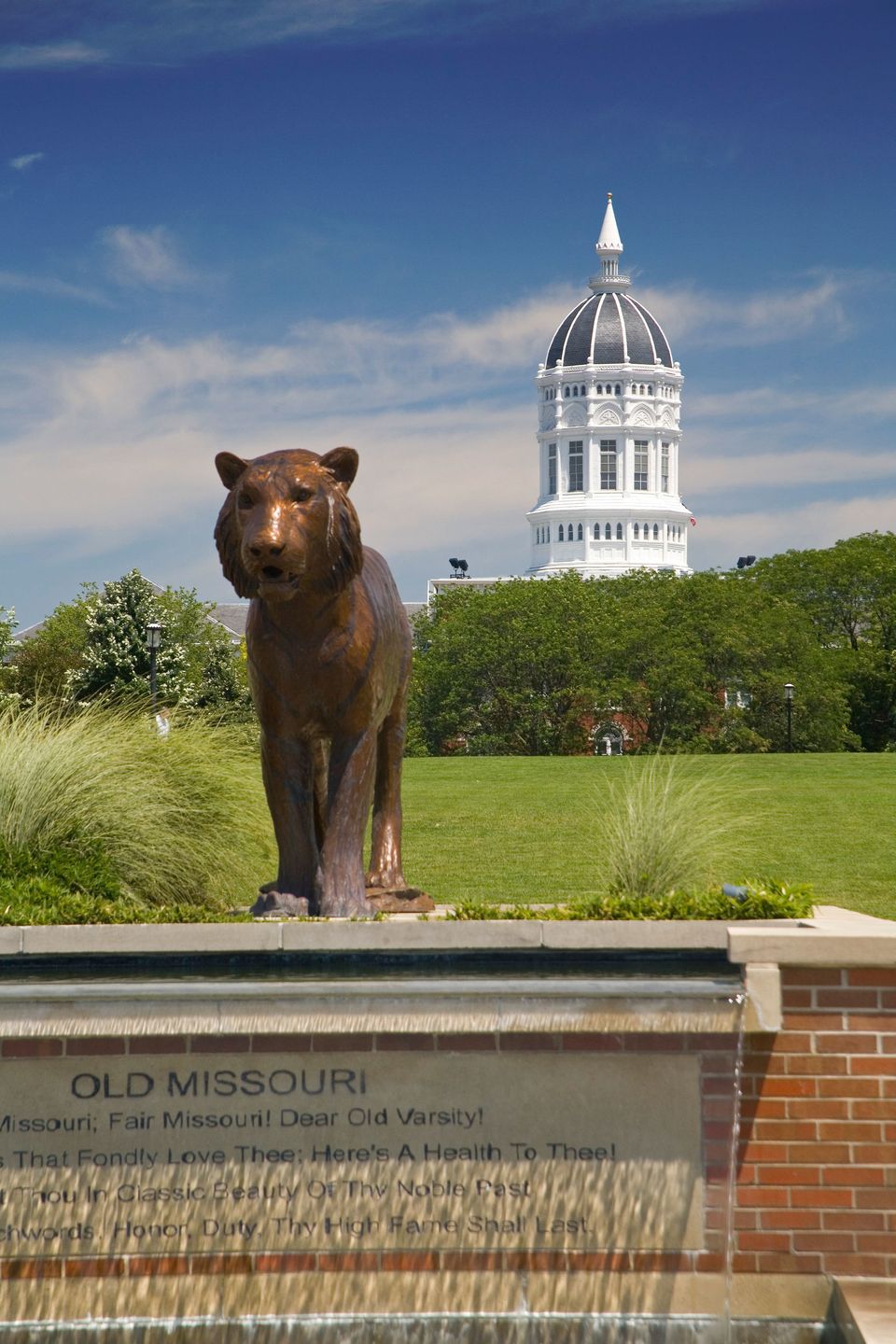