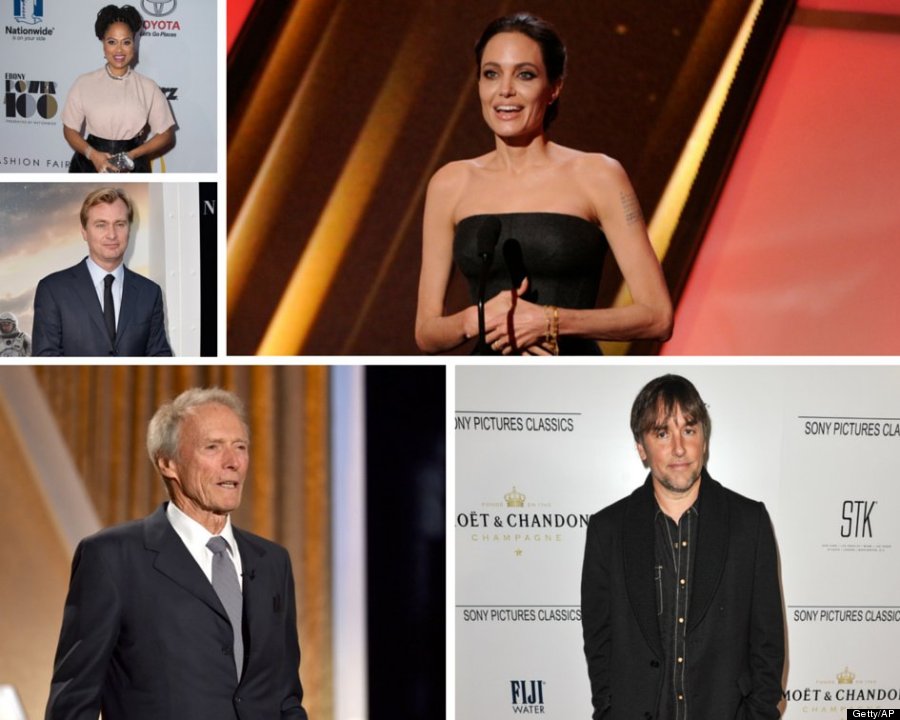 Welcome to For Your Consideration, HuffPost Entertainment's breakdown of all things Oscar. Between now and Feb. 22, 2015, entertainment managing editor Christopher Rosen and entertainment editor Matthew Jacobs will pore over awards season and discuss which films will make the most noise at the 87th annual Academy Awards.

One of the year's most well-regarded directors took 12 years to make his movie. Another spent $165 million constructing new planets and advanced dimensions. Yet another took mere weeks to make a feverish film about jazz for just over $3 million. Now they may find themselves newly minted Oscar nominees. This year's Best Director crop could make history: Ava DuVernay may become the first black female nominee, and if Angelina Jolie joins her, it will be the first time in history that two women are recognized in the same year. But unlike Best Actor and Best Actress, this category's odds are more of a gamble. Regardless, when the Oscar nominations are announced Jan. 15, 2015, here are the 20 people most likely to garner recognition as Best Director: