Move over, hot dogs and deep dish: Chicago is beginning to enjoy a new reputation as home to some of the nation's most delectable doughnuts.

In a new ranking from The Daily Meal, the classic, plain glazed donut at Chicago's Doughnut Vault took top honors for being "surprisingly light and fresh" with a "simple, sugary glaze should be all you need to change your opinion of cake donuts forever."

No other city earned more than two donuts on the list.

Rounding out the top three nationwide were Round Rock Doughnuts' plain glazed donut in Round Rock, Tex., and Dough's lemon poppy donut in Brooklyn.

The Doughnut Vault, 401 N. Franklin St. in the city's River North neighborhood, was also recently named among Forbes Travel Guide's picks for Chicago's best doughnut shops and has previously earned top accolades from Food + Wine and Thrillist -- which explains why they are constantly selling out of their signature product. 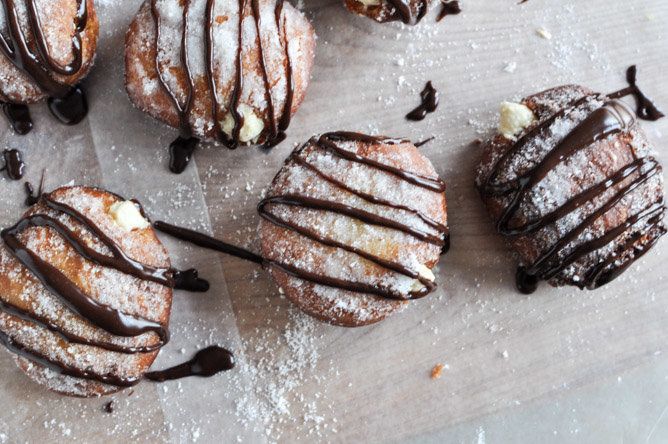