No one expected a movie about down-on-their-luck retirees — some broke, some heart-broken — to become a box office hit. But with star power from Maggie Smith, Judi Dench, Bill Nighy, Lillete Dubey and Celia Imrie to add dimension and depth, it did.

Now, the sequel, The Second Best Exotic Marigold Hotel, follows the group living in India at a rundown senior residence as they settle in and their relationships change. Each day now starts with a roll call by Dev Patel’s character, to make sure everyone is still living. And a charming American, played by Richard Gere, joins the cast.

The movie has tender, compelling moments, with themes of romance and sex and of finding life’s meaning through loss and change. The Second Best Exotic Marigold Hotel makes good use of its stars, who are strong personalities off-camera as well as on. While we wait for the film’s March 6 release, we’ve gathered some of its stars' quotes on aging. 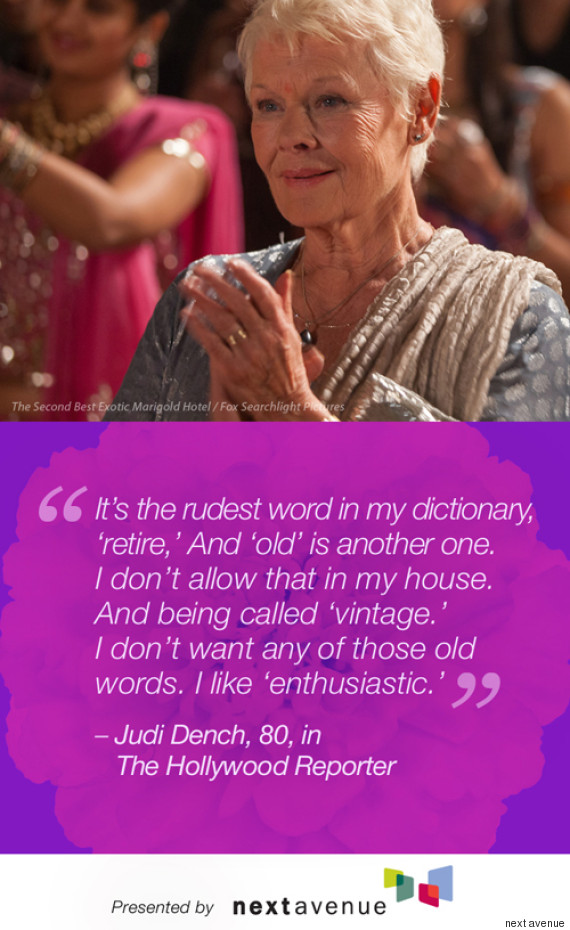 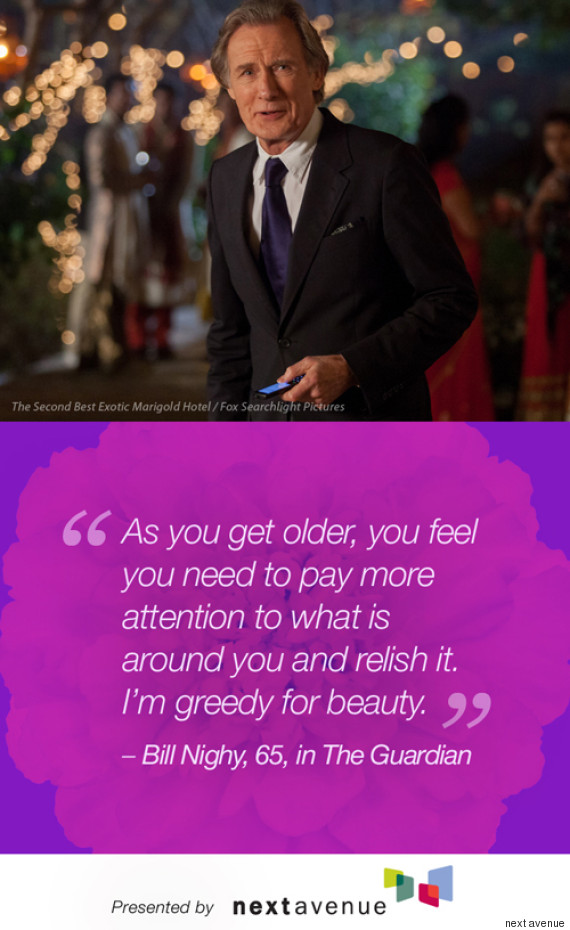 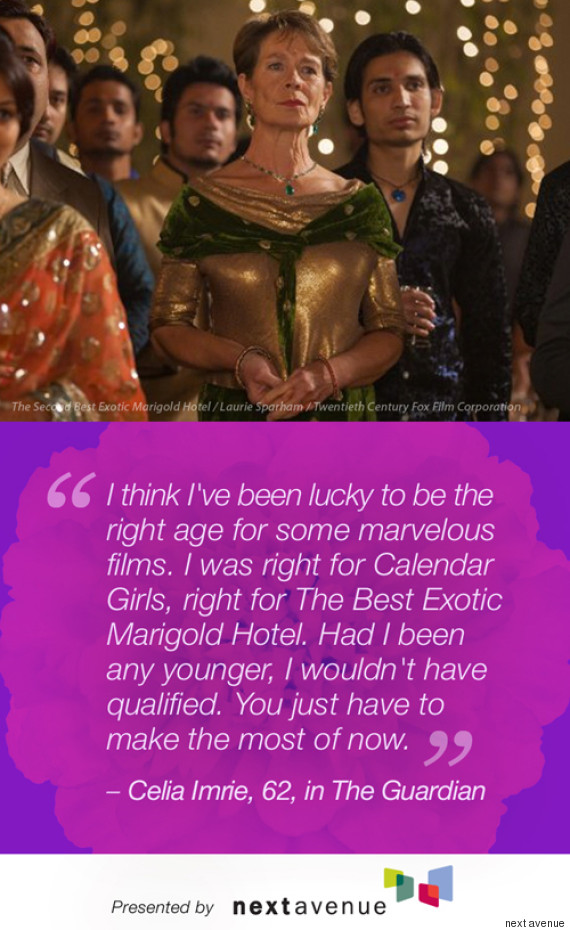 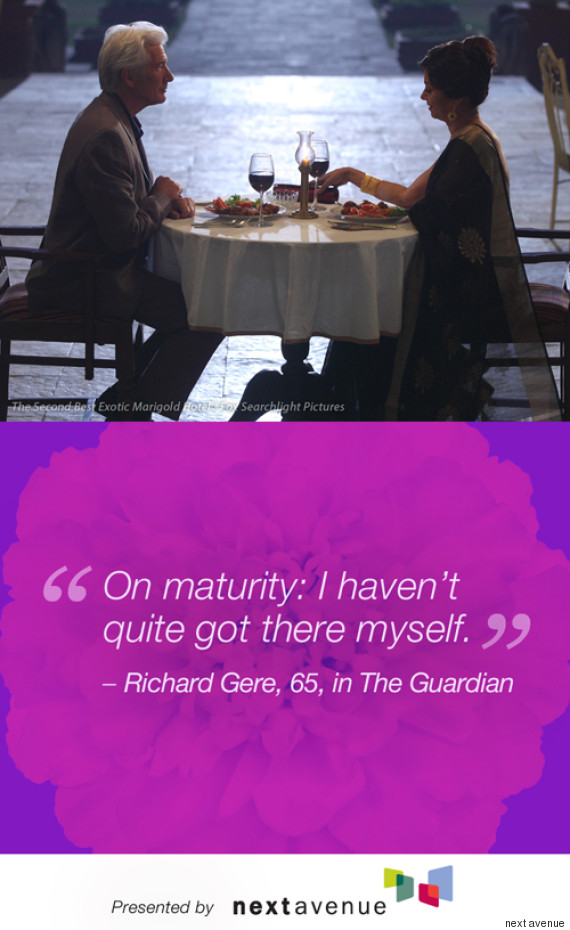 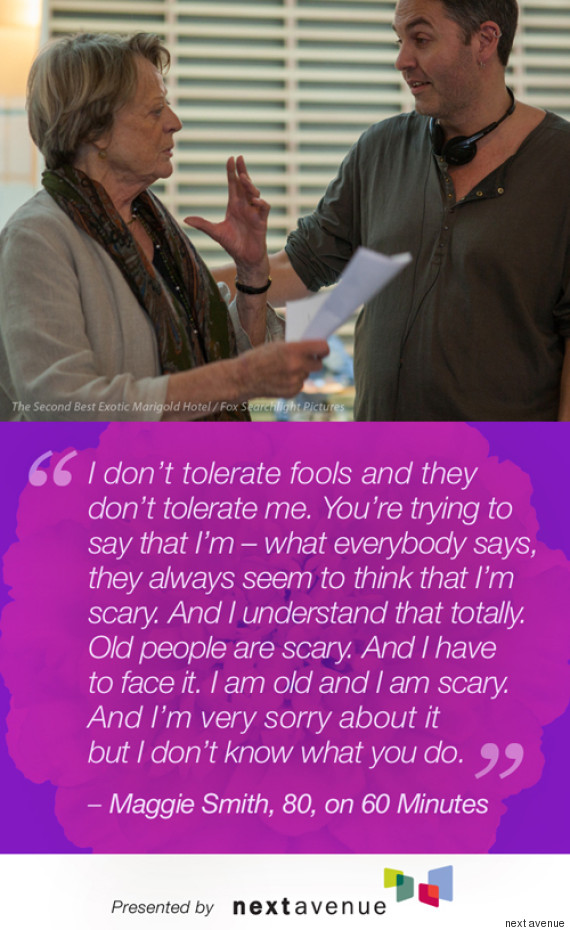 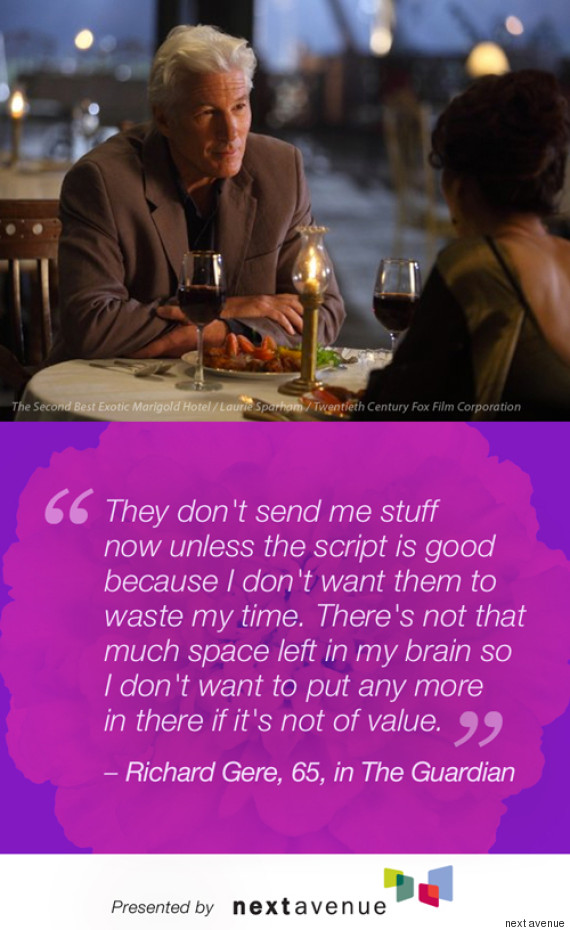 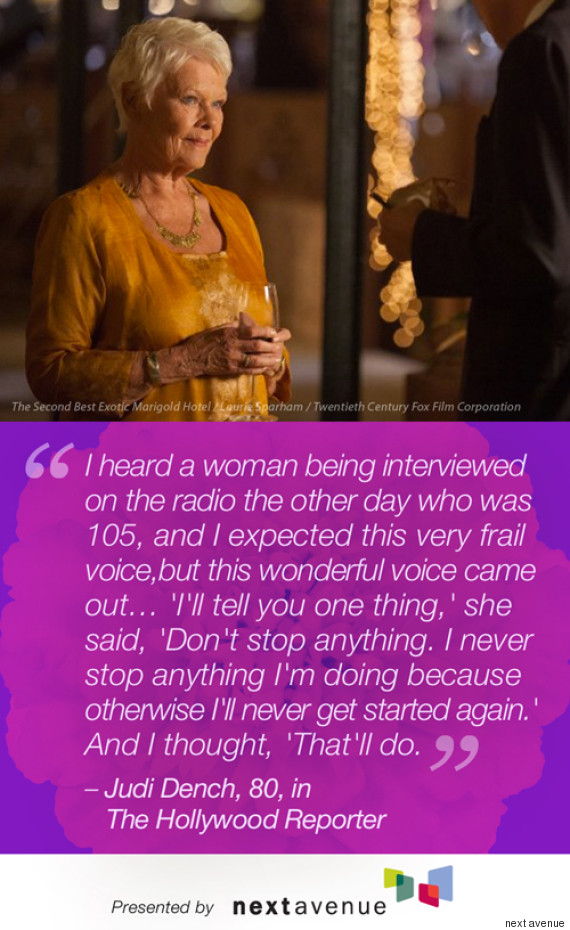 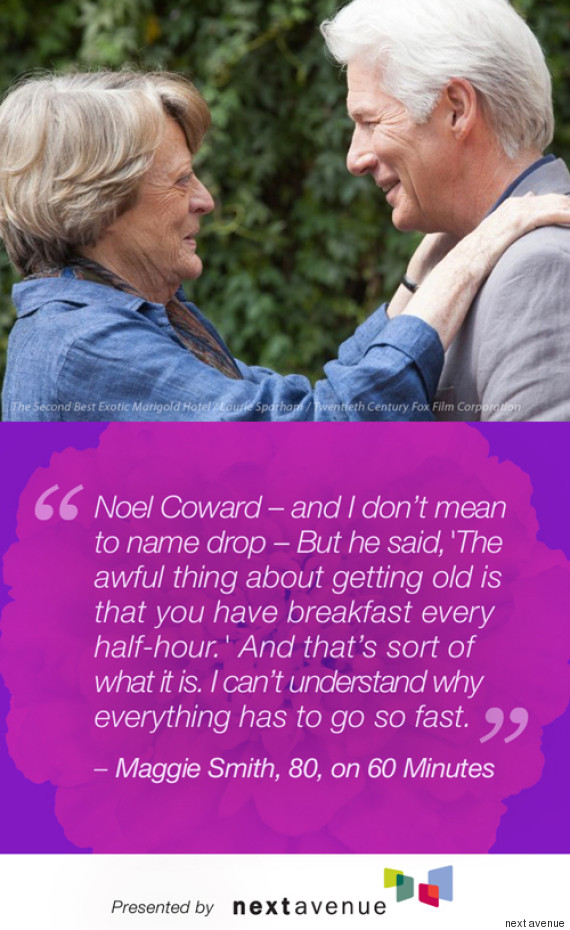 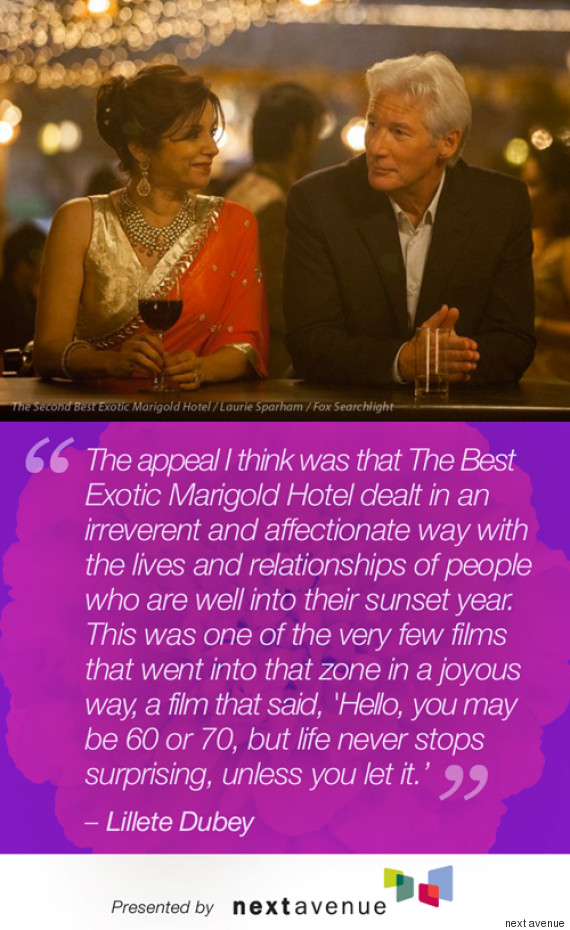 Read more from Next Avenue:
Is your neighborhood hurting your health?
5 tips to keep your brain healthy
When living with strangers makes sense