It's pretty easy to say which fast food chain is the biggest. By number of restaurants? Subway. By total revenue? McDonald's.

Deciding which is the best is tougher. It's an inherently subjective process. And there's nothing in the restaurant chain world to things like the National Book Awards, Grammy's or Westminster Best-In-Show to place stamps of approval on especially delicious fries from a drive-thru.

All we have are surveys. In September, Zagat released its ranking of fast food chains, determining that Five Guys was the most popular in the country. A comprehensive survey from research firm MarketForce, released in August, came up with the same result. Together, they gave Five Guys plenty of reason to be smug.

Industry research firm Sandelman and Assoc. just released the results of a huge new survey on fast food, based on the responses of 100,000 diners, far more than either Zagat or MarketForce. The final rankings are based on the responses of people who actually visited the restaurants in question in the three months before taking the survey. The survey ranked restaurants by the number of diners who said their experience had been "excellent."

Five Guys, though it does well, is not the winner. Neither is In-N-Out, another perennial contender in these types of surveys. (Though it's worth noting that, as a commenter points out, the final results weren't so far off from the Zagat rankings by rating, rather than popularity.) Click through below to find out who is, among chains with at least 500 outposts:

CORRECTION: This article originally contained several typos. The company that released the survey is called Sandelman and Assoc., not Sandleman and Associates. Survey respondents were required to have dined at the restaurant in question within the last three months, not the last six months. And we failed to mention that slideshow above includes only chains with at least 500 outposts; the full results include several chains with high ratings but fewer than 500 locations. 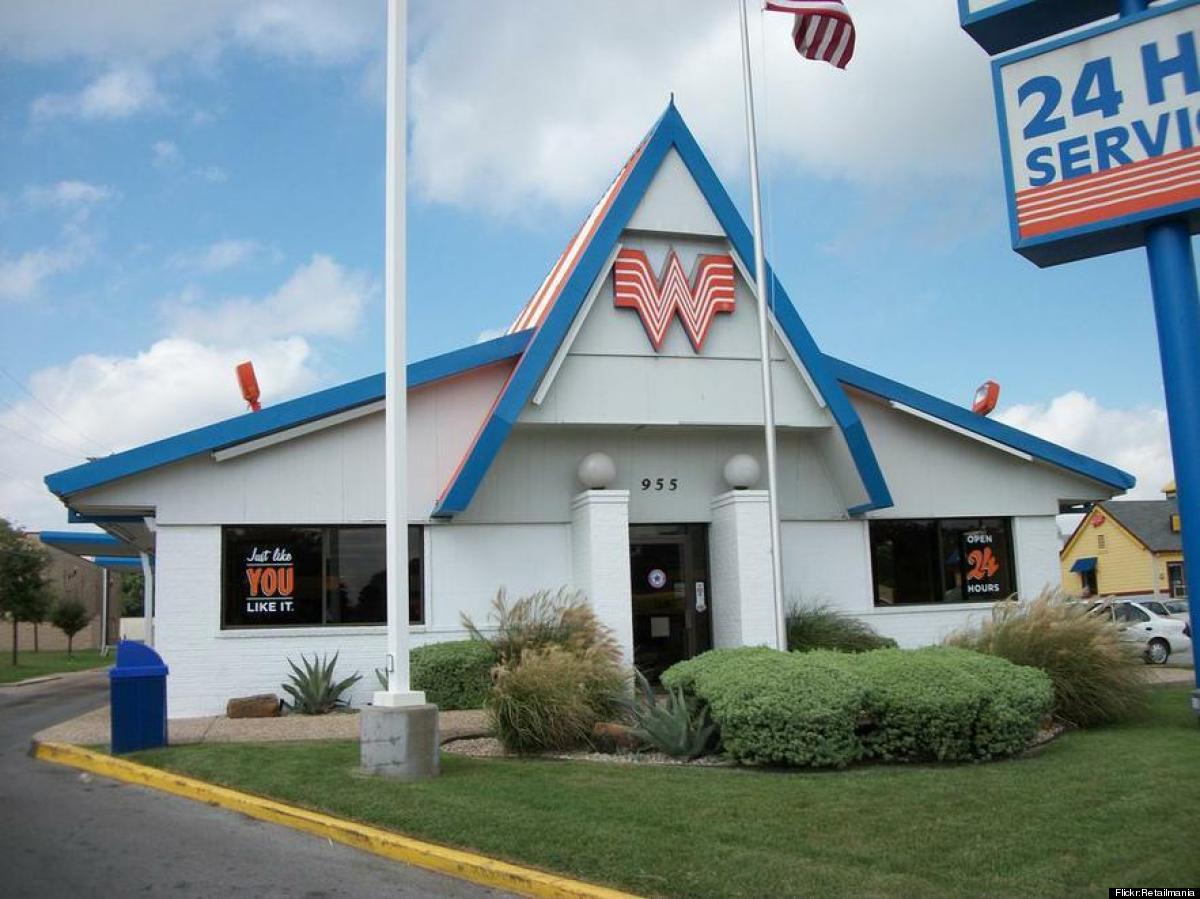 1 / 11
10. Whataburger
Whataburger has been in the fast food business since 1950, as long as almost anyone out there. But perhaps because they've been modest in their expansion strategy, focusing on the South, they've done a pretty good job maintaining high quality, with 45% of survey respondents saying they had an excellent time in their last experience at the chain.
Flickr:Retailmania