Let's face it: you can self-discover all you want, but food-related discoveries are the best discoveries you'll make while away from home.

There are many delectable treats out there, to be sure. Here's just a sampling of some delicacies whose truest, most scrumptious forms you will only come across while traveling... many courtesy of the well-traveled foodies on Reddit.

12. Moules frites, Belgium and France
It's a big pot of mussels meets a big pot of fries... the ultimate highbrow-versus-lowbrow mash-up of deliciousness. 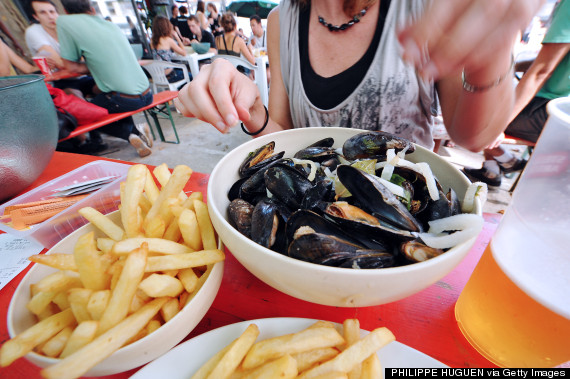 11. Pho, Vietnam
A better name would be "bowl of heaven." 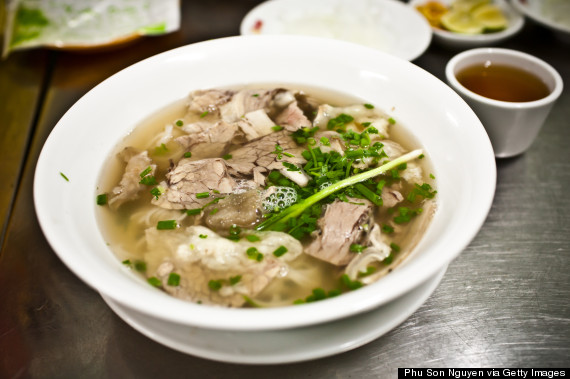 10. Cacio e pepe, Italy
"Hey, let's make a pasta that has only pepper flakes and gooey, melted cheese."
We knew the Italians were smarter than us. 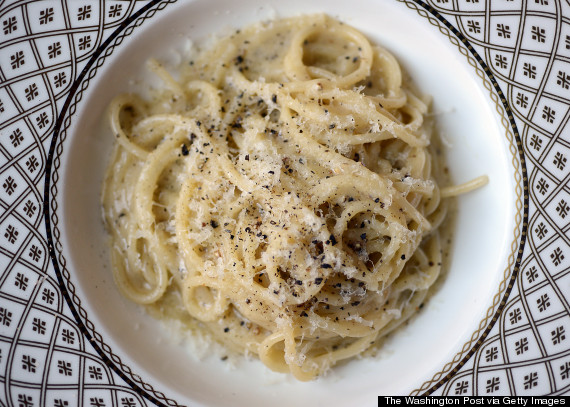 9. Nutella crepes, France
Don't even get us started on the ooze factor. 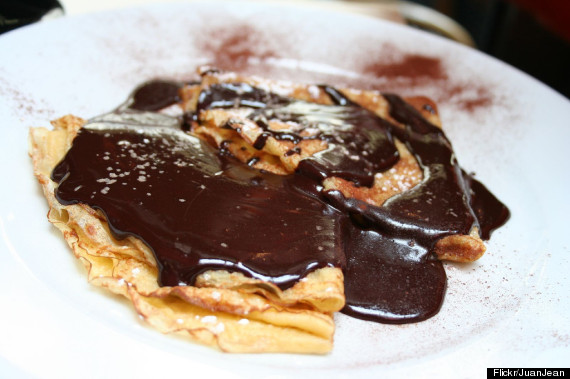 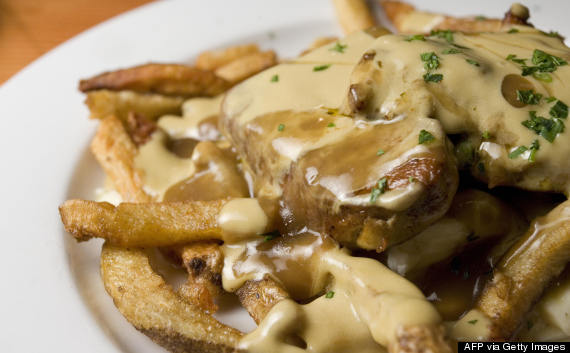 7. Fresh-squeezed orange juice, Morocco
Made to order at market stalls, it's reportedly the best in the world. 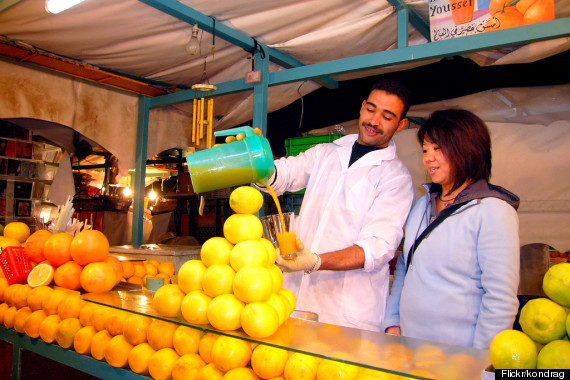 6. Steak, Argentina
But literally, the best in the world. 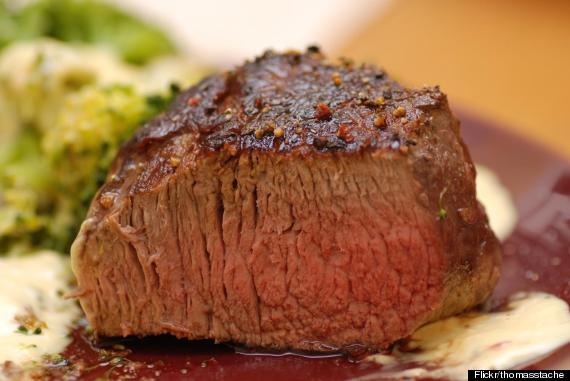 5. Actual Mexican street tacos, Mexico
You can copy them all you want, but you just can't beat 'em. 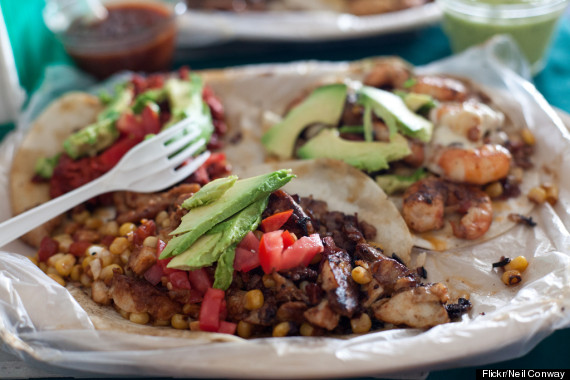 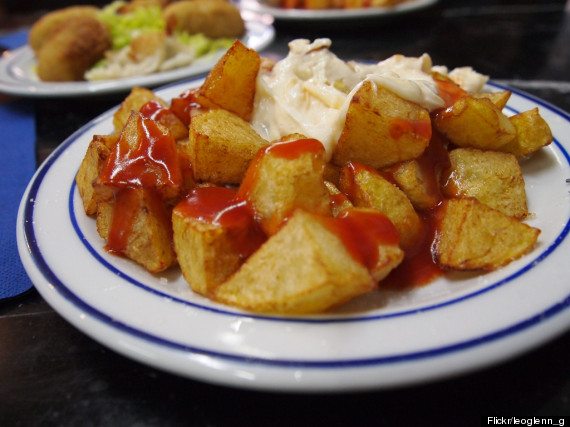 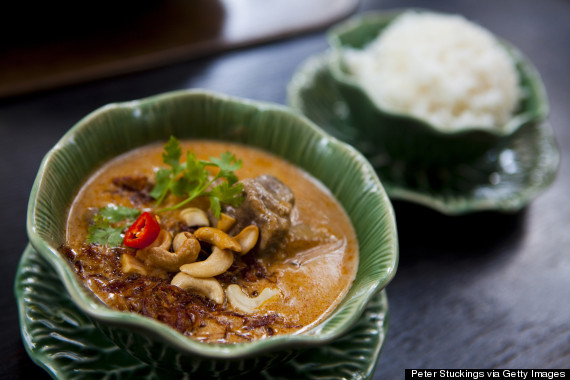 2. Ceviche, Central and South America
It's like seafood meets garden delicacies meets tangy sauces. Throw it in a taco shell, and the game is over. 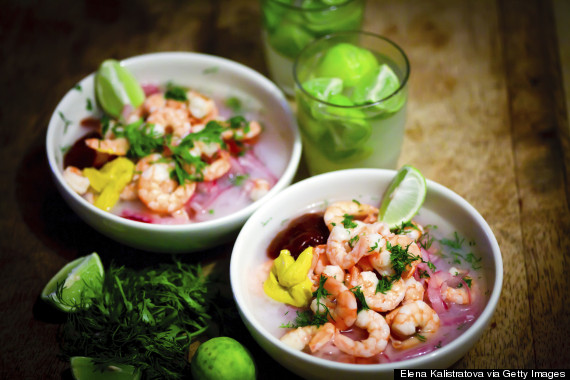 1. Udon, Japan
Noodles this slurptastically thick should be illegal. 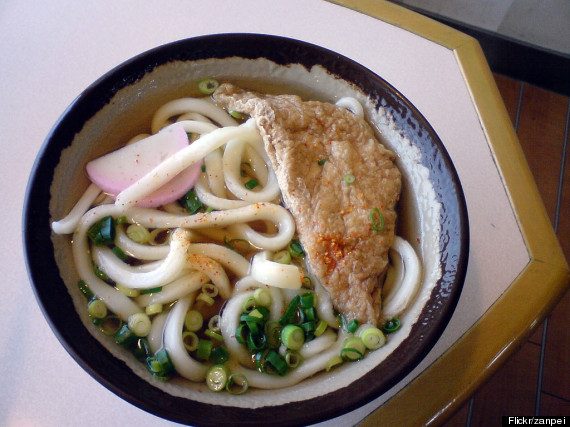