In August, HuffPost Food crunched the numbers and gave you a list of the 20 most Michelin-starred cities in the world. At the time, we limited ourselves to cities with more than 100,000 people, because we were really interested in major cities. But the response to that ranking was so fantastic that we wanted to give you more. So we decide to crunch even more data -- much more data -- to give you the 20 small towns with the most Michelin stars per capita. Skip the next few paragraphs and head straight for the slideshow if you just want to know the winners.

Small towns proved a much bigger task than large cities, for the simple reason that there are far more of them to monitor. We decided not to include microscopic hamlets with fewer than 1000 people. If we had, all 20 towns on the list would have been little towns in France, Switzerland and Italy. (The top three would have been Fontjoncouse, Saint-Bonnet-le-Froid and Furstenau, if you're curious.) Looking at towns with between 1000 and 100000 people gave us a little -- not a ton -- more diversity.

We found a strong negative correlation between the number of stars per capita and the size of a town. Bigger towns and cities, in other words, have far fewer highly-rated restaurants per person than smaller towns.

The best explanation for the strong trend lies in one of the major idiosyncrasies of the Michelin Red Guide. Because the guide is nominally designed with travelers in mind, many of the restaurants that get the most acclaim are in remote, beautiful villages inside sumptuous hotels. For that reason, our list is dominated by beautiful Alpine tourist towns.

The other major idiosyncrasy that played into our results is geographical. The only places where Michelin rates restaurants in small towns are Europe and California's wine country, so the rest of the world is out of luck. We apologize if you live in a tiny village in rural Maine that you think has four gourmet restaurants worthy of three Michelin stars!

We spent many hours trying to think of an index that would correct for the prejudice in favor of small towns. That way, we would be able to compare that Les Baux-de-Provence (406 people, 3 Michelin stars), Monte Carlo (15,200 people, 8 Michelin stars) and Hong Kong (7 million people, 85 Michelin stars) on a relatively equal playing ground. But ultimately, we felt that such an index would be, at best, unhelpful and, at worst, grossly misleading. If you're a statistician with a great idea for an accurate index, let us know in the comments or at food@huffingtonpost.com!

So we've stuck with our original index of number of stars per 100,000 people, for the sake of easy comparison. (Obviously, none of the towns actually had a 100,000 people, so we multiplied the stars by 100,000 before dividing by population.)

Here's the list of the top 20 small food towns, by Michelin stars per capita: 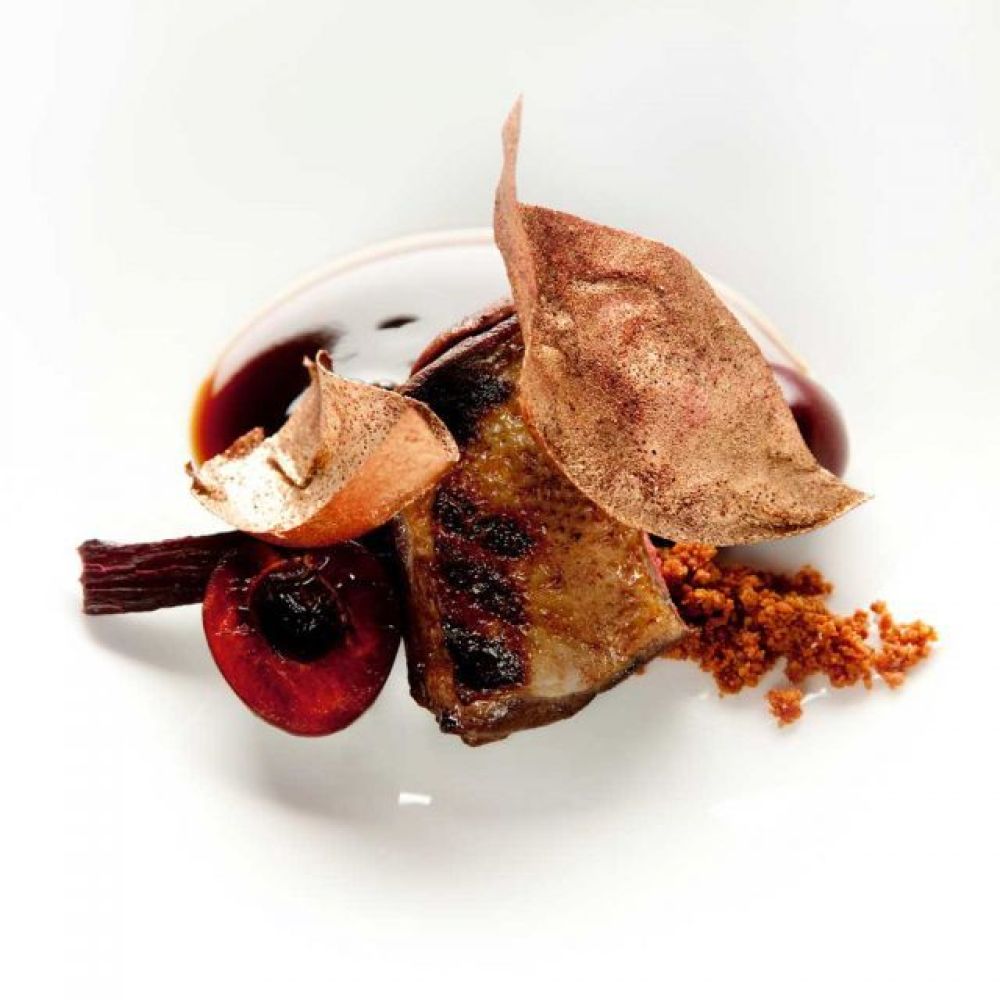