Stressed out? Go hang with your BFF.

A small new study shows that during stressful times, being around a best friend decreases levels of the stress hormone cortisol.

"These findings provide a better understanding as to how close relationships might serve as buffers against the adjustment difficulties that result from negative experiences," researchers wrote in the study.

For the study, Adams and his colleagues had about 100 kids ages 10 to 12 write in a journal five times a day over the course of four school days. They were supposed to indicate what sorts of feelings they had in the last 20 minutes, as well as if they spent time alone with a parent, brother or sister, classmate, best friend, stranger, teacher, boyfriend or girlfriend or another person.

They found that during an unpleasant experience, the kids who were with their best friend didn't produce as much cortisol as kids who weren't around a friend during the stressful time.

"A child's close friends can be problematic and lead them astray, but they can also be incredibly positive and supportive," Dr. Karen Majors, education psychologist with Barking and Dagenham Community Educational Psychology Service, told Marie Claire UK.

Even though this study was just in kids, other research suggests having a friendly workplace could boost your health, too. A study published in Health Psychology earlier this summer showed that people who don't have a good social support system at work are almost 2.5 times more likely to die over a 20-year-period than people who say they have a friendly workplace.

Here are some other ways that friends can help your health: 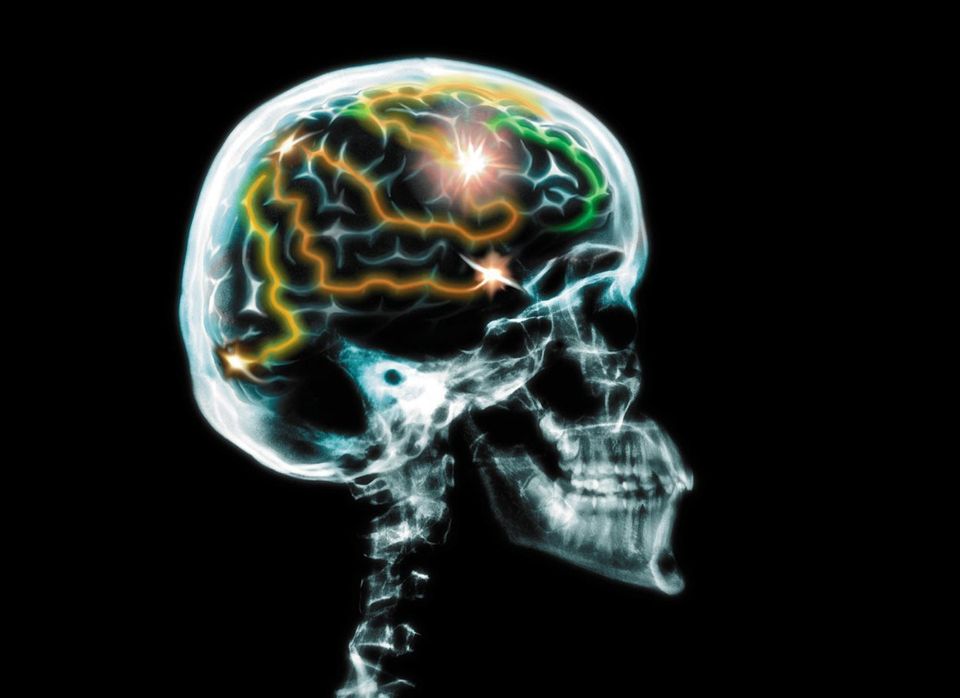