What are friends for, if not to give it to you straight?

Comedian Michael Henry perfectly encompasses the meaning of friendship in his sketch "Best Friends." In the clip, his friend shows up after shooting a commercial. Not only did she have to do her own hair makeup, she reveals, but she had no lines.

“I had a cousin once who was in a commercial. He had no lines. But, he was an extra," Henry's character said, leading him and their other friend to the conclusion that she was probably exactly that.

She was not pleased. Their response? "WE GOT YOU A LATTE."

It's about the little things.

In Case You Forgot What Your Best Friends Are For, Here's Your Reminder
Friendship quotes 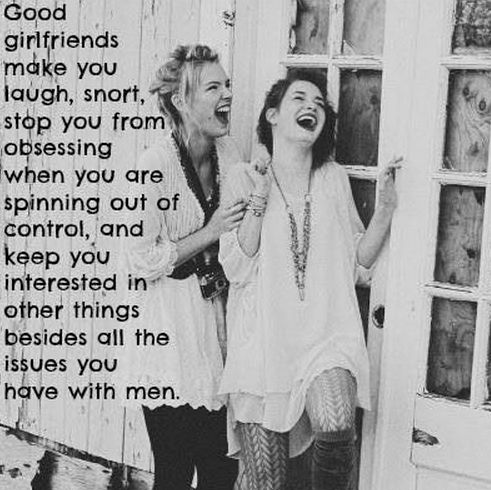