The Shambles in York took the top prize for England's most picturesque street. It's quite quaint, and certainly historic. But why should Britain get all the recognition?

Go to Google Maps' Street View, take a screenshot of what you consider to be the most beautiful, charming, or distinctive street in the United States, then send it to us! If you need some inspiration, try checking out these VIPs favorite places around the world, as shared on Street View. 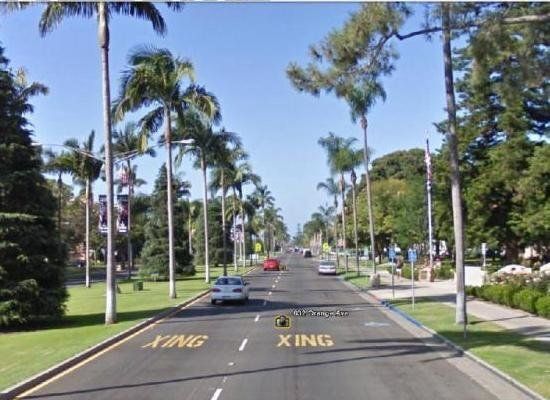