Buried beneath the NBC sitcoms and comedy specials that litter Hulu's homepage lies a wealth of art films and documentaries just calling out for the culture vulture in need of something to watch. The streaming service is home to the Criterion Collection, a curated database of films that would make any cinephile smile, as well as a plethora of documentaries covering the art world, music industry and every cultural niche in between.

We've scoured the subpages of Hulu to find the best hidden gems -- from rockumentaries in the 1960s to portraits of the Russian ballet -- presenting the 18 must-watch documentaries you need to check out right now.

This film is centered on a rare interview that director and friend Tamra Davis shot with Basquiat over twenty years ago.

Dubbed the "greatest rock film ever made," this Criterion Collection documentary follows the Rolling Stones on their infamous 1969 U.S. tour.

The documentary chronicles artist Vik Muniz's journey from Jardim Gramacho, the world's largest landfill on the outskirts of Rio de Janeiro, to the top of the contemporary art world.

The story of Egon Schiele's “Portrait of Wally,” a Nazi-looted painting that hung on walls of the Museum of Modern Art in 1997 before becoming the center of a historic court case that pitted the U.S. and Austrian governments against each other.

6. Louise Bourgeois The Spider, the Mistress & the Tangerine 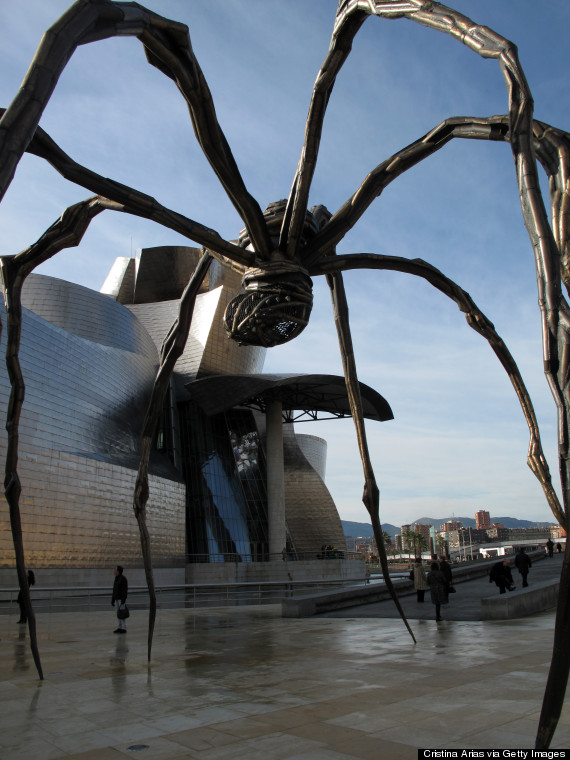 Behold, the French-American artist and sculptor known as Spiderwoman. (See the trailer here.)

If you're a fan of all things punk in Great Britain, this 1977 rockumentary is for you.

8. Exit Through the Gift Shop

This illuminating 2010 film went deep inside the world of street art and the nocturnal activities of Banksy.

Here's the definitive history of exploitation movies, dating back to the silent movie era and running all the way into the decadent 1970s.

"No Direction Home" is the documentary film by Martin Scorsese about the life of Bob Dylan. What more is there to say? This is a must-watch.

11. Mission Of Burma: Not a Photograph

"Mission of Burma" documents the resurrection of the seminal post-punk band of the same name.

When should you watch "Grey Gardens," the epic 1976 documentary that follows the daily lives of two high-society dropouts who happen to be the reclusive cousins of Jackie O? Whenever you can.

Ever wonder what is was like for Arcade Fire to put together their critically acclaimed album/tour "Neon Bible?" This film is your answer.

14. The Blues Accordin' to Lightnin' Hopkins

Travel back in blues history with this 1967 portrait of the great Texas musician, 'Lightnin' Hopkins.

15. Before the Music Dies

This Criterion Collection documentary by Hiroshi Teshigahara delves into the mind of Catalan architect Gaudi, the man behind the magnificent Sagrada Familia.

17. The Maestro: King of the Cowboy Artists

This Les Blank film introduces the world to eclectic folk artist Gerald Gaxiola, also known as "The Maestro," and famous for believing "art is a religion, not a business."

Simply put, this is a film about punk rock in South Africa and beyond.