Not all internships are unpaid drudgery.

Interns at Google, for example, get paid an average $5,787 per month, according to Glassdoor, an online database of anonymously posted company information. That would add up to an annual salary of nearly $70,000 per year, which is almost three times more than the median annual wage in the U.S.

Glassdoor ranked the top 20 internships based on what their interns had to say about their experiences. Google came in first for the second year in a row.

Check out the 20 best internships below, according to Glassdoor: 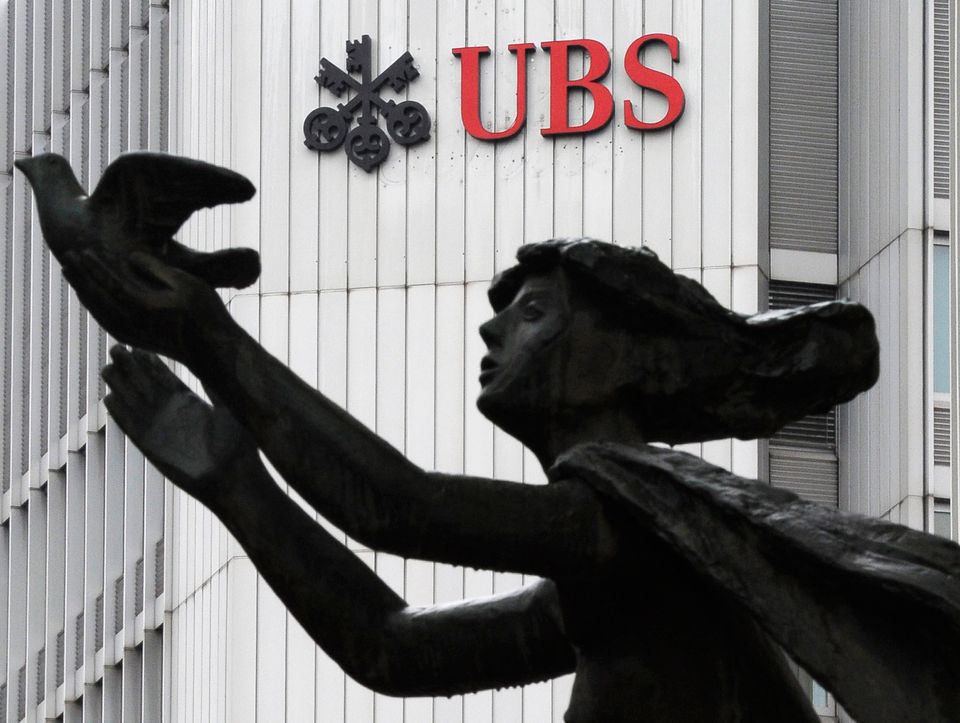