In today's market, landing the best jobs takes having the right skill set.

It's having an aptitude for math, science and healthcare that's most likely to qualify prospective employees for a job that careers and jobs site CareerCast ranks as one of the best in the country. The site's annual list of the 200 best and worst professions is based on five factors: Physical demands, work environment, income, stress and hiring outlook.

In 2012, scientific and math-based positions like computer programmer, dental hygienist and financial planner are ranked best because they generally offer high incomes and safe work environments, as well as show signs of future growth, according to CareerCast.

Indeed, recent headlines show just how much cash is in the software and tech industries. This week, Facebook spent $1 billion on the acquisition of photo sharing service Instagram. Meanwhile, tech giant Microsoft also put up 10 figures to buy the rights to 800 patents owned by AOL -- The Huffington Post's parent company -- related to online technology like search, mobile and e-commerce.

Jobs in the health care field like occupational therapist and audiologist also have a strong presence CareerCast's list of best jobs, no doubt due to projected growth in the industry. The healthcare and social assistance industry is expected to create 28 percent of the nation's total jobs over the next eight years, according to the Bureau of Labor Statistics.

Here are the ten best jobs in America, according to CareerCast:

The 10 Best Jobs In The United States: CareerCast
Best stories 2012 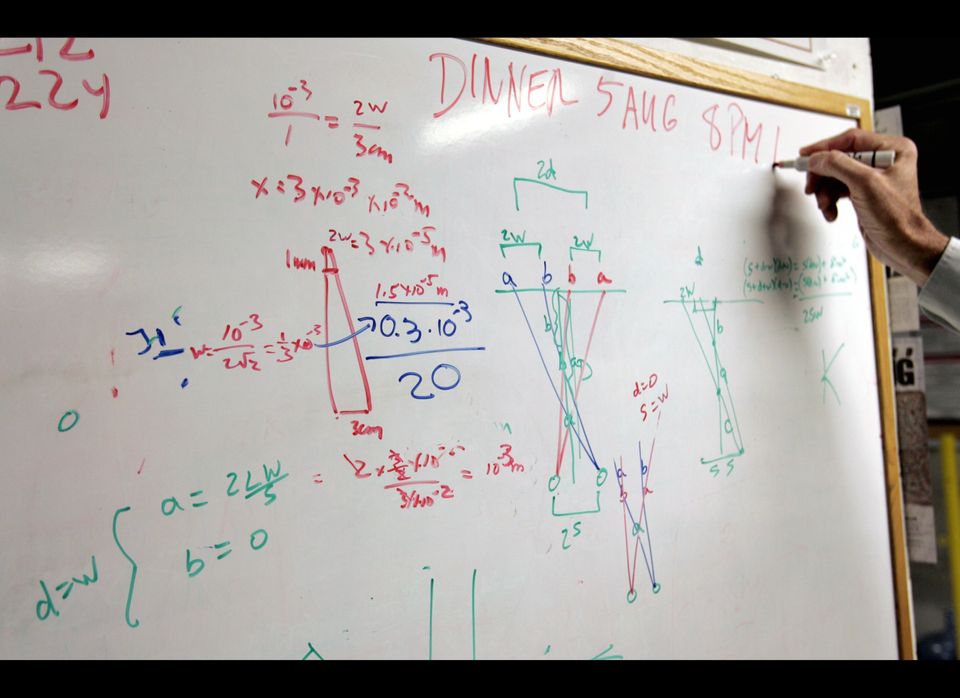