The all-important (or irrelevant, depending on who you ask) U.S. News & World Report rankings of the top law schools for 2014 were released Tuesday.

As expected, a number of law school deans immediately attempted to diminish the rankings' value. Above The Law gathered responses from University of Pittsburgh School of Law, Michigan State University College of Law and Brooklyn Law School all explaining why the rankings don't tell the whole story.

Joan W. Howarth, dean of Michigan State College of Law, told the site, "These rankings are terribly flawed, with next-to-nothing in the formula that directly reflects the quality of the education we offer."

Steven J. Harper, a law instructor at Northwestern University, wrote an op-ed in the Chronicle of Higher Education that blames the bursting of the law school bubble in part on "U.S. News-driven ranking mania."

Many law students graduate with debt in the six digits, and fewer are landing full-time jobs that require a state bar license. In turn, law school applications are down 21.6 percent from a year ago, according to the Law School Admission Council, following a steady drop since 2009.

If you want to mix up the rankings among the top 14 and base their order on which schools are most likely to get you a job right after graduation, the University of Virginia (No. 7) would be first and Georgetown University (No. 14) would remain in the same spot.

Check out the top 14 in the slideshow below: 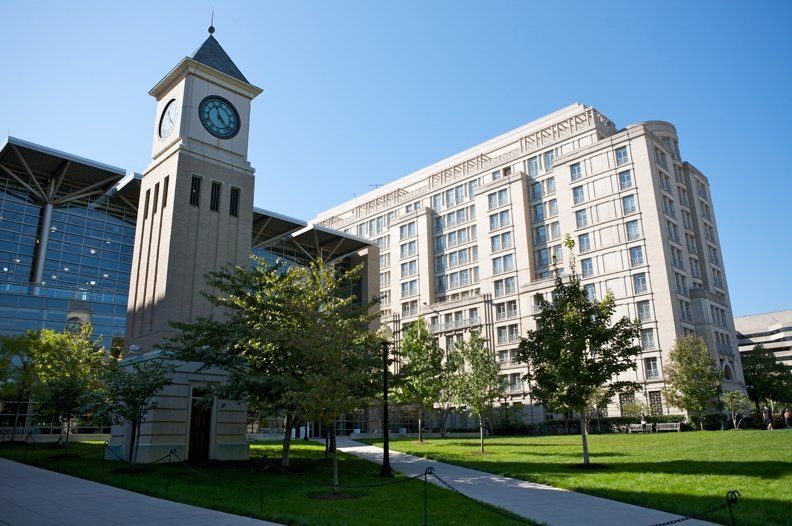