Did you know the U.S. military maintains roughly 1,000 military installations around the world? That includes almost 200 installations in Germany, roughly 100 in South Korea as well as in Japan, and about five dozen in Italy.

Add those to the hundreds of bases and training areas in the United States, and Uncle Sam has some pretty impressive real estate holdings.

In fact, just this week, the U.S. announced it has reached a 10-year deal with the Philippines to have an expanded military presence in the country as part of the United States' strategic "pivot to the Pacific."

But as America focuses her attention on areas of strategic importance -- e.g., the Pacific and Northern Africa -- the Pentagon has been trying to shutter a number of domestic bases and international installations in an effort to reduce its budget. Congress has rejected efforts to close domestic bases recently. However, Defense Secretary Chuck Hagel has noted that U.S. infrastructure in Europe has been reduced by 30 percent since 2000, and base closures there don't require the permission of a Defense Base Closure and Realignment Commission, as U.S. bases do.

So hurry up and get those orders. Some of the 15 installations below are standbys and some may be in jeopardy. Regardless, they're all ones you won't want to miss:

1. Marine Corps Base Hawaii; Oahu, Hawaii
While every branch of the U.S. military has a presence in Hawaii, the Marines definitely made out with the best real estate. After all, the president vacations just down the street. 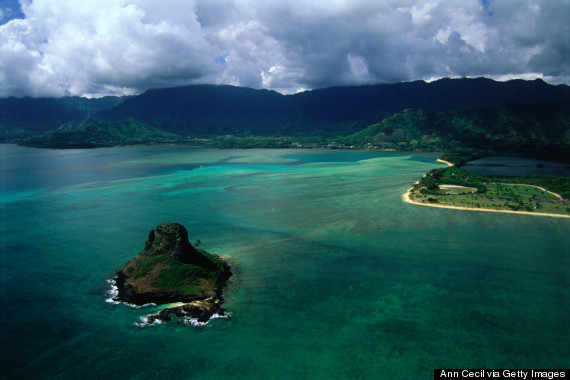 2. Naval Air Station Sigonella; Sicily, Italy
Located near the city of Catania and in the shadow of Mount Etna, service members stationed in Sicily not only get their fill of cannoli, they are also strategically placed for operations in Northern Africa, which is just across the Mediterranean Sea. 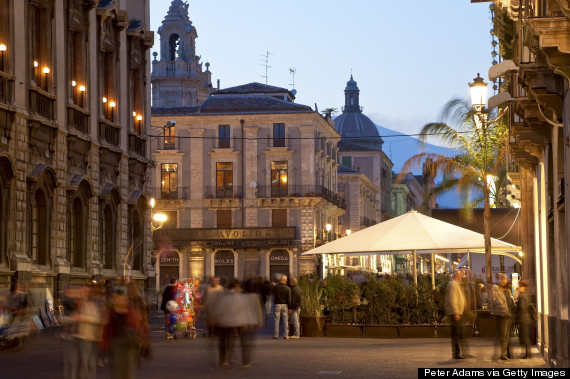 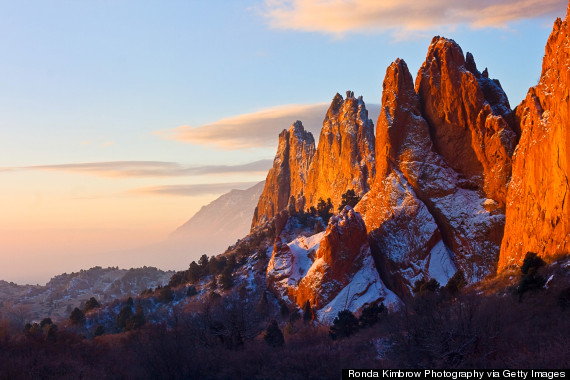 4. United States Army Garrison Stuttgart; Stuttgart, Germany
It's hard to narrow down Germany's best installations, but the city of Stuttgart -- which is the manufacturing site of Mercedes-Benz and Porsche cars -- is definitely up there. 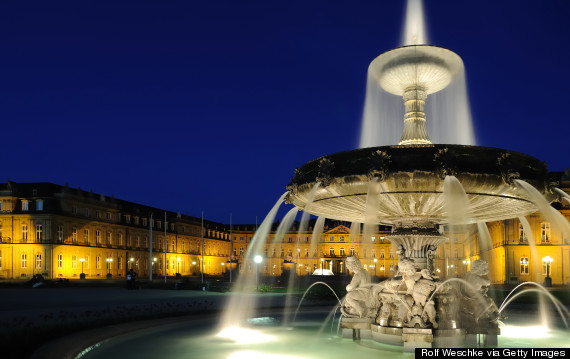 5. Marine Corps Air Station Miramar; San Diego, California
Even though it's no longer home to the United States Navy Fighter Weapons School and its famous Top Gun training program, Tom Cruise made this base look pretty darn good. How can you argue with beach volleyball, a great surfing culture and delicious Mexican food? 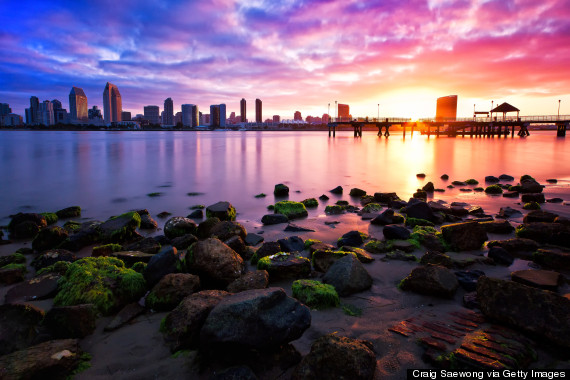 6. Hunter Army Airfield; Savannah, Georgia
Savannah's historic downtown is as cute as they come. It's hard not to be charmed in a place that's home to artists, gourmet restaurants and cobblestone streets. 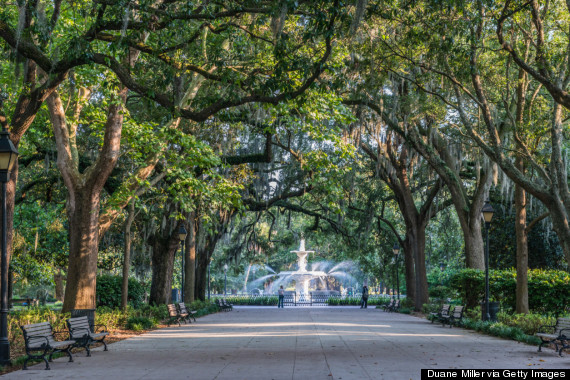 7. Fort Buchanan; San Juan, Puerto Rico
If living in Puerto Rico weren't enough, you'd have the rest of the Caribbean islands at your disposal. 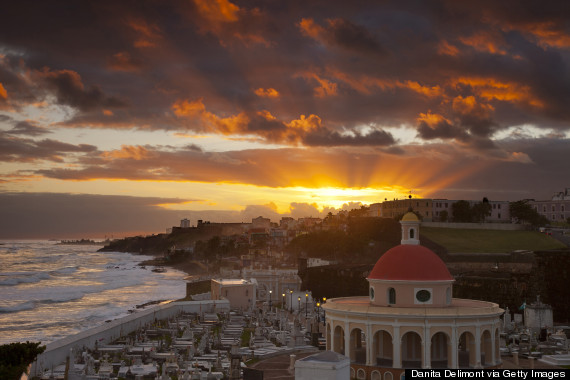 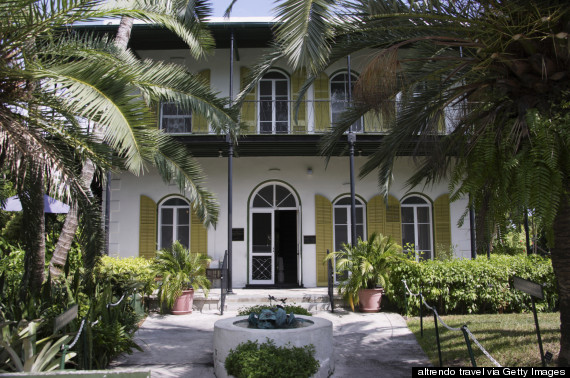 9. Army Garrison Yongsan; Seoul, South Korea
Although it is scheduled to be relocated outside of Seoul soon, Yongsan is currently one of the best opportunities in the military for cosmopolitan living in an international city. 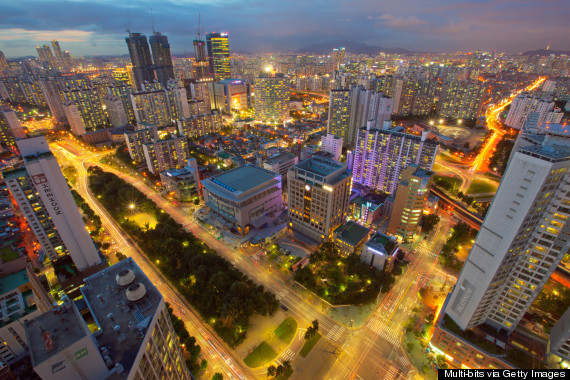 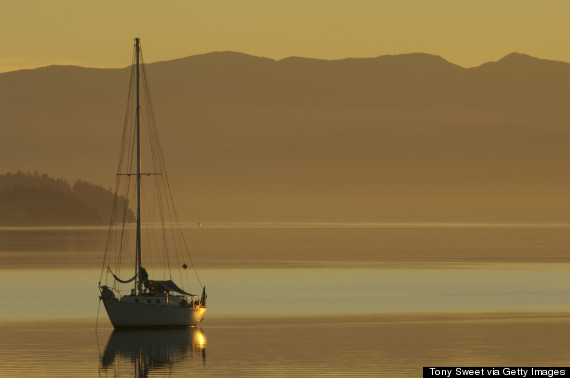 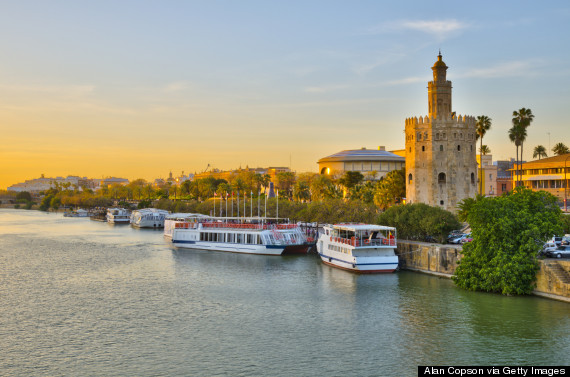 12. Joint Base Charleston; Charleston, South Carolina
Charleston is Southern charm at its best. Condé Nast Traveler has even named it "America's friendliest city."

13. Incirlik Air Base; İncirlik, Turkey
Located in Southern Turkey, Incirlik is close to the historical city of Ardana and only 30 miles from the Mediterranean Sea. 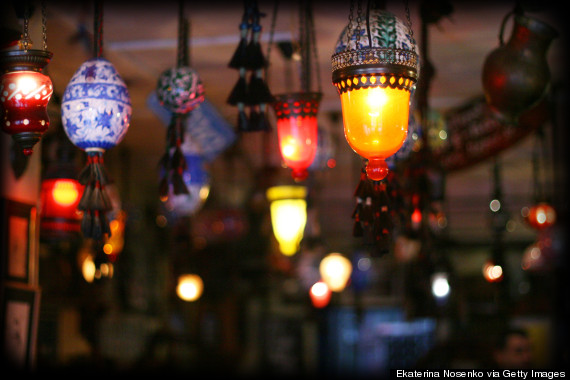 14. Naval Support Activity Naples; Naples, Italy
Not only is Naples one of the oldest continuously inhabited cities in the world, the base is actually located at the Naples airport, which makes weekend trips around Europe a cinch. 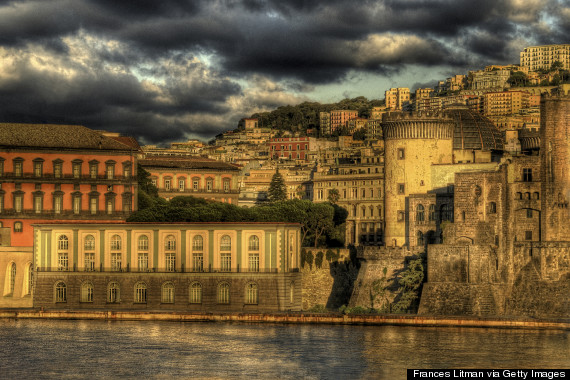 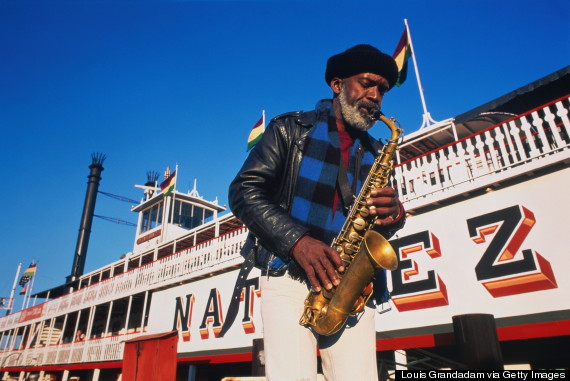 What did we miss? Let us know your favorite postings in the comments section below.