The lineup of this fall's mysteries and thrillers has us on the edge of our seats: Stephen King and John Grisham both give fans sequels to their early classics; Lee Child, Sue Grafton and Michael Connelly all introduce new installments in their iconic thriller series; patriarch of the legal thriller Scott Turow has a new standalone novel and William Boyd reinvents James Bond--plus two novels starring identical twins and two new books that could be the next film vehicles for Matthew McConaughey.

Michael Connelly on the Book He Had To Stop Writing 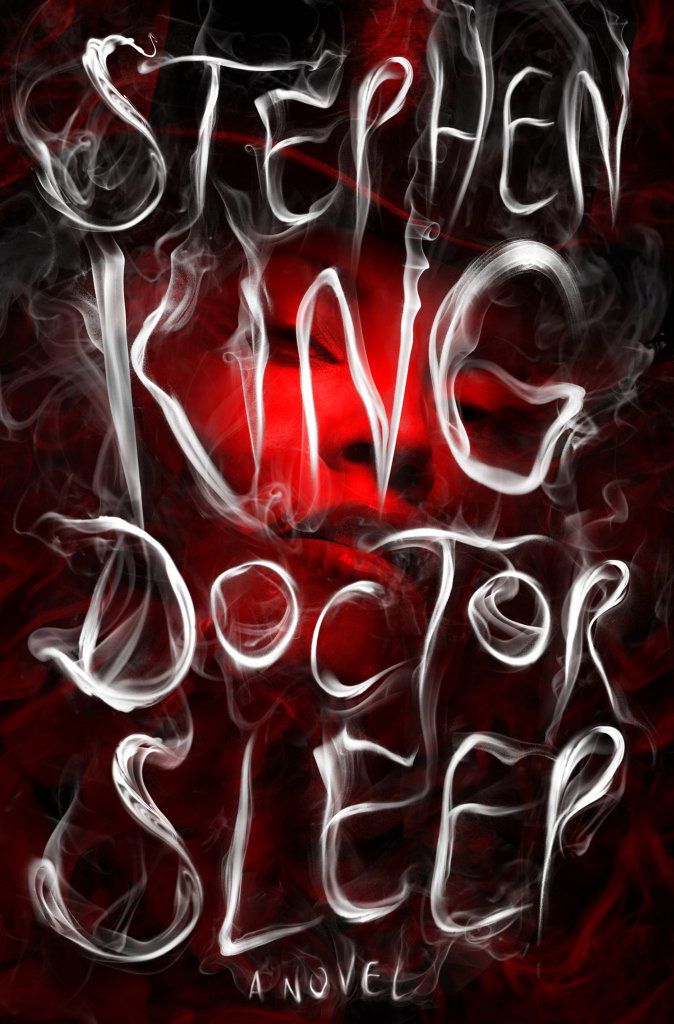 1 / 11
1. Doctor Sleep
The master of horror returns in a much-anticipated sequel to his 1977 classic, "The Shining." Grown up and struggling with alcoholism (like his father before him) along his terrible memories of that fateful winter at the Overlook Hotel, Danny Torrance has found his calling--using his power of "the shine" to comfort the dying. But he is soon faces a bigger task: He and a young girl named Abra must stop a band of wanderers called The True Knot--quasi-immortals who torture children gifted with the shine, living off the "steam" that rises from their writhing bodies.