There are many, many, many Ben & Jerry’s flavors out there. Not as many flavors as there are stars in the sky, but it’s significantly more fun to eat ice cream than an exploding ball of hydrogen. But how the heck do you know which ones are great?

And if you think you know all of Ben & Jerry’s flavors, think again. Plenty of that ice-cold goodness is exclusive to their Scoop Shops, and some are only available in certain grocery stores (as well as Target’s food section). So there’s a good chance your new favorite B&J flavor is out there, but you didn’t even know it existed.

That’s why we asked a bunch of Ben & Jerry’s employees (all of whom are very familiar with the company’s products!) to name their favorite ice cream flavor released since the beginning of 2017.

As the temperatures rise this summer, keep these suggestions in mind when you’re deciding on your next scoop of ice cream. Oh, and if you click on the name of the ice cream, it’ll give you info on where you can find it. 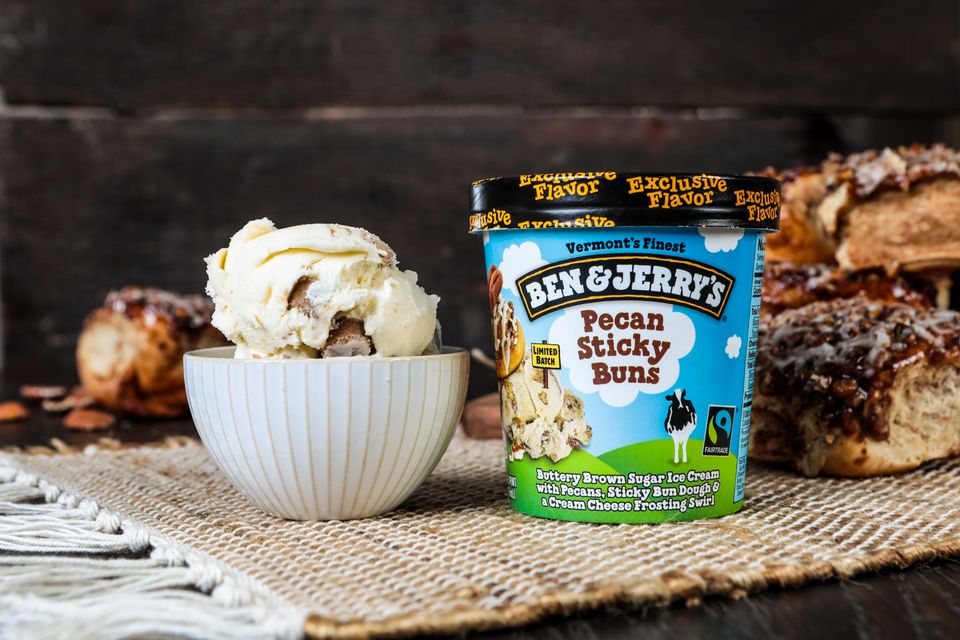 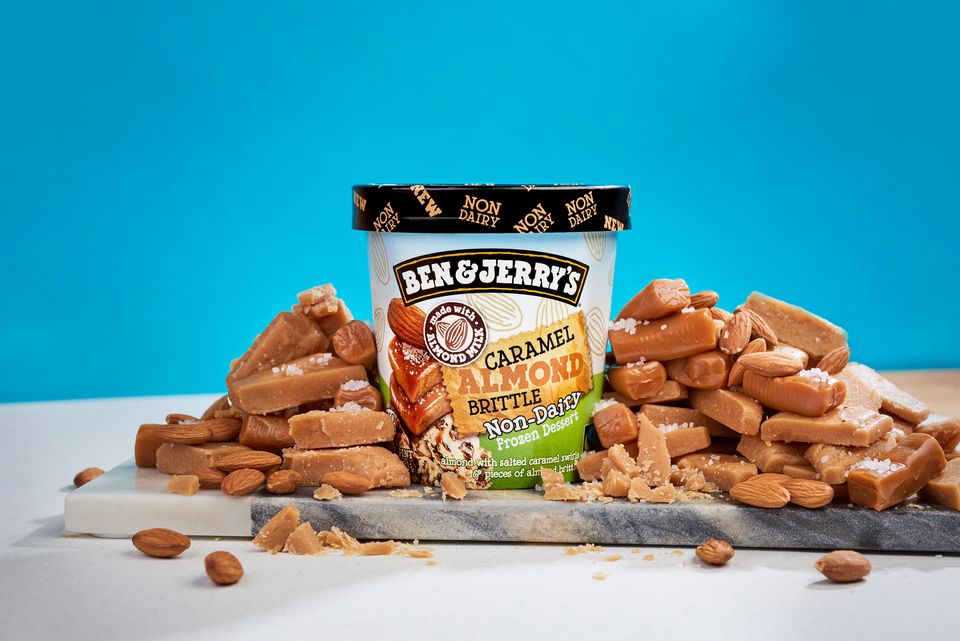 Ben Jerrys
Ingredients: Almond non-dairy frozen dessert with salted caramel swirls, almond brittle pieces."The flavor reminds me of Christmas cookies, and its sweetness is cut by the nutty non-dairy base so there's no overwhelming sugar flavor. Christmas in my family always meant lots of time in the kitchen, making cookies as a family and tasting everything as we went. Caramel Almond Brittle brings those memories to the front of my mind and leaves me with warm fuzzy feelings." -- Haylee Nelson, Flavor Guru
Chillin' The Roast 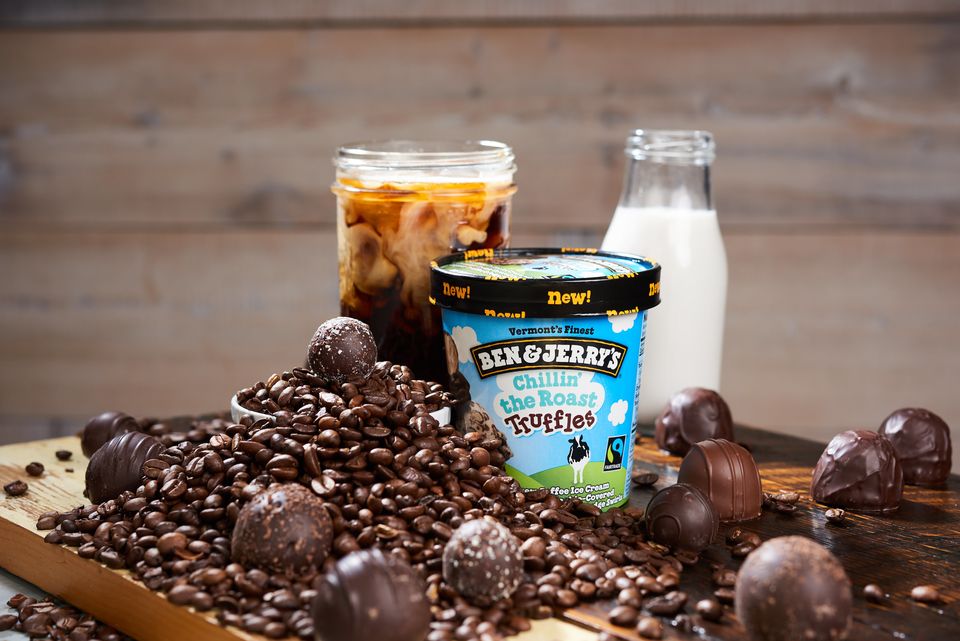 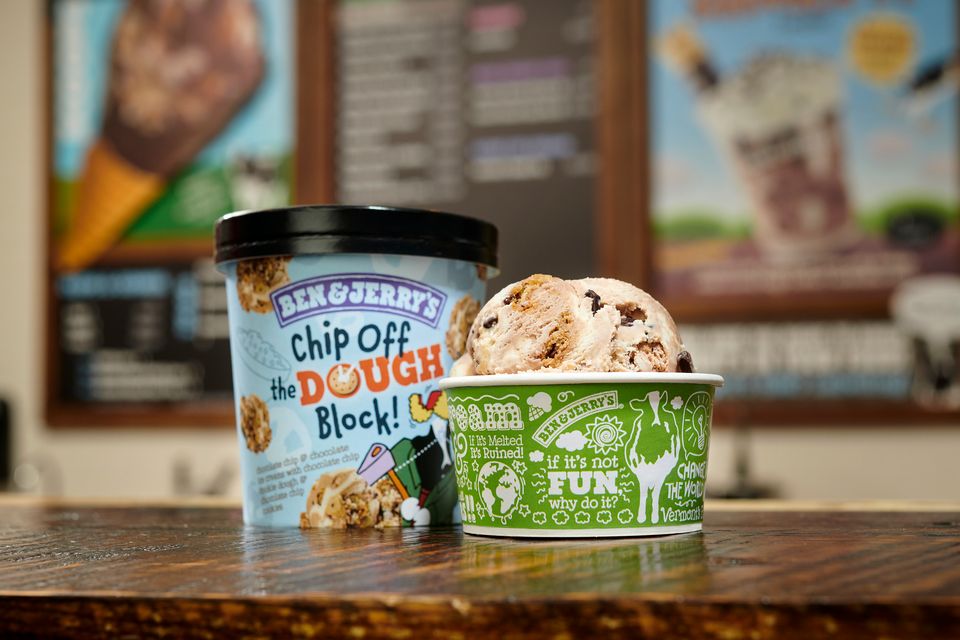 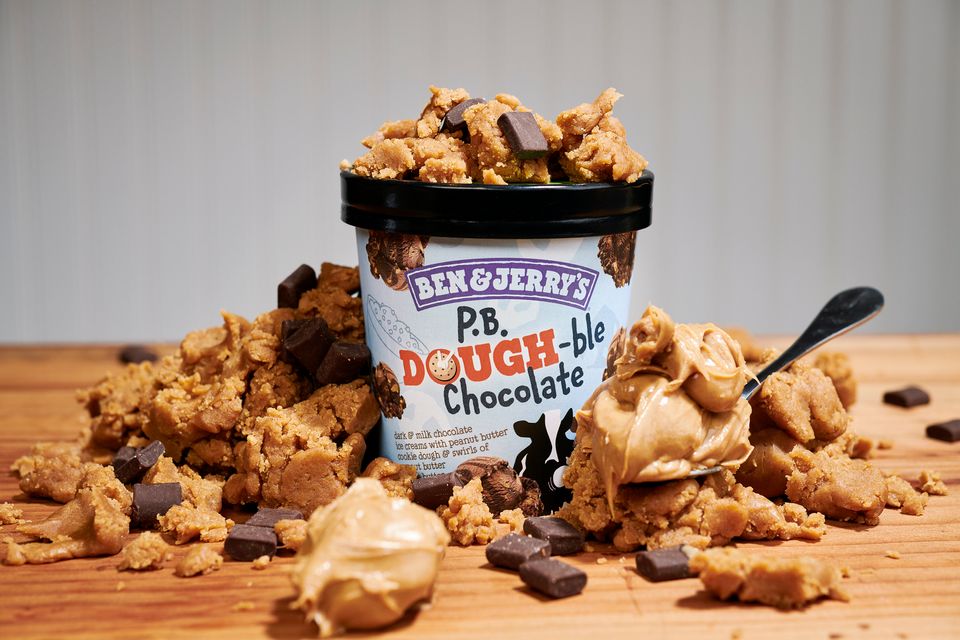 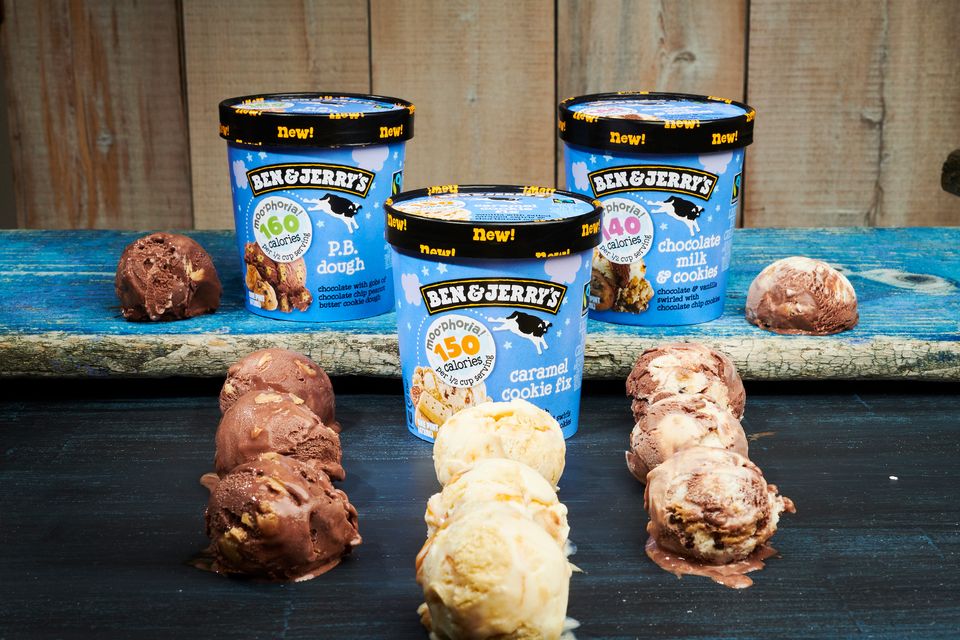 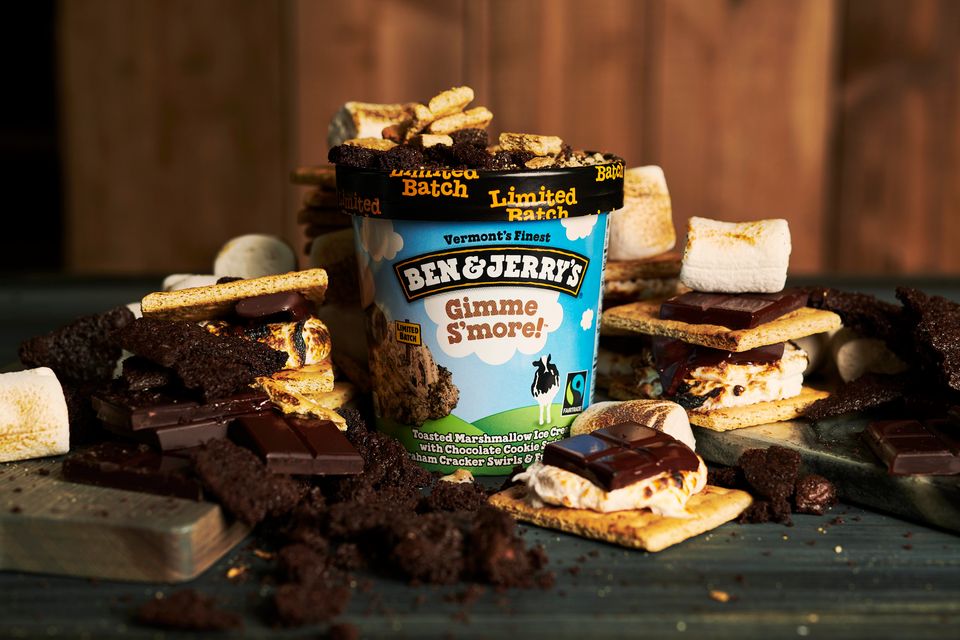 "I love any flavor with a chocolate cookie or a graham cracker swirl, but the toasted marshmallow base is to die for! Although I [do] find that my favorite flavor changes on a weekly basis." -- Lizz Hale, Scoop Shop assistant manager

"Gimme S'more has so much texture and the flavor is amazing. I am really big into textures, and our swirls deliver." -- Natalie Butler, Flavor Guru
Oat Of This Swirled 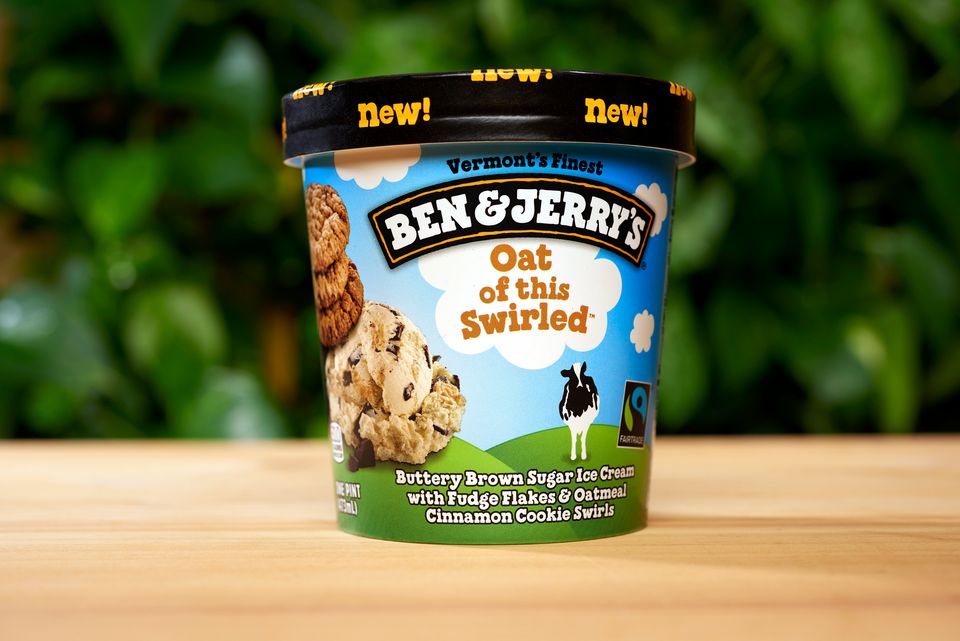 Ben Jerrys
Ingredients: Buttery brown sugar ice cream with oatmeal cinnamon cookie swirls, fudge flakes."Oat of this Swirled is a pint-only flavor that's pretty much an oatmeal cookie in ice cream. I love it because every bite is interesting whether it's a cinnamon swirl or just some of the brown sugar ice cream. It's pretty commonly [available] in grocery stores, so 10/10 would recommend giving it a try." -- Sage Burns, Scoop Shop shift lead
Chocolate Shake It 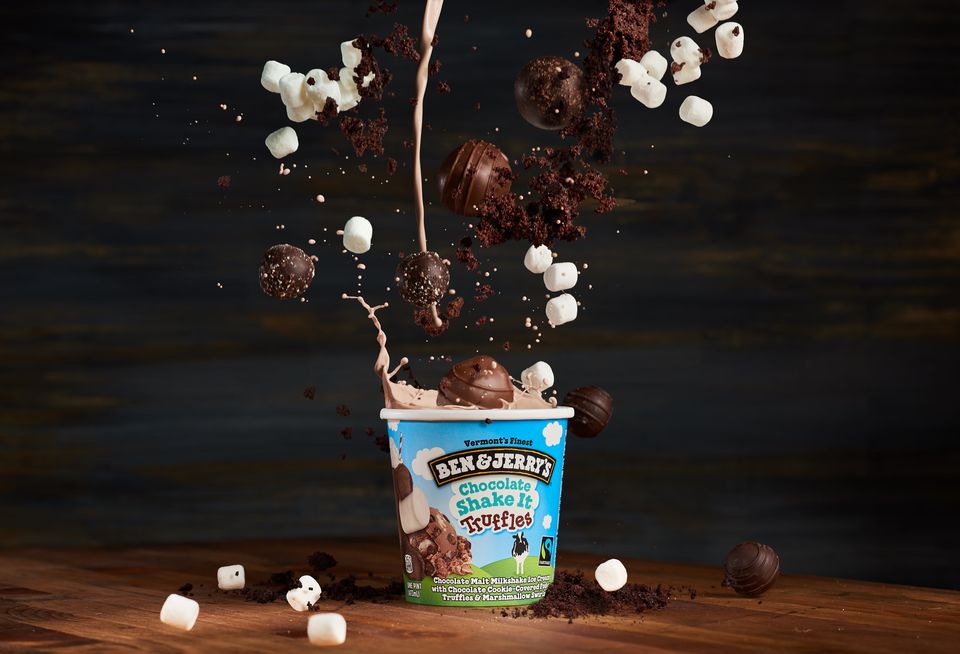 Ben Jerrys
Ingredients:Chocolate malt milkshake ice cream with marshmallow swirls, chocolate cookie-covered fudge truffles."But can I pick two? [Editor's note: We let her select two flavors because she's a Flavor Guru, andher job is amazing.] My absolutely [favorite] new flavor [is] Chocolate Shake It! The marshmallow swirls and the chunks are amazing. There is so much texture: from the ice cream to the swirls and chunks." -- Natalie Butler, Flavor Guru
Chocolate Chip Cookie Dough Pint Slices 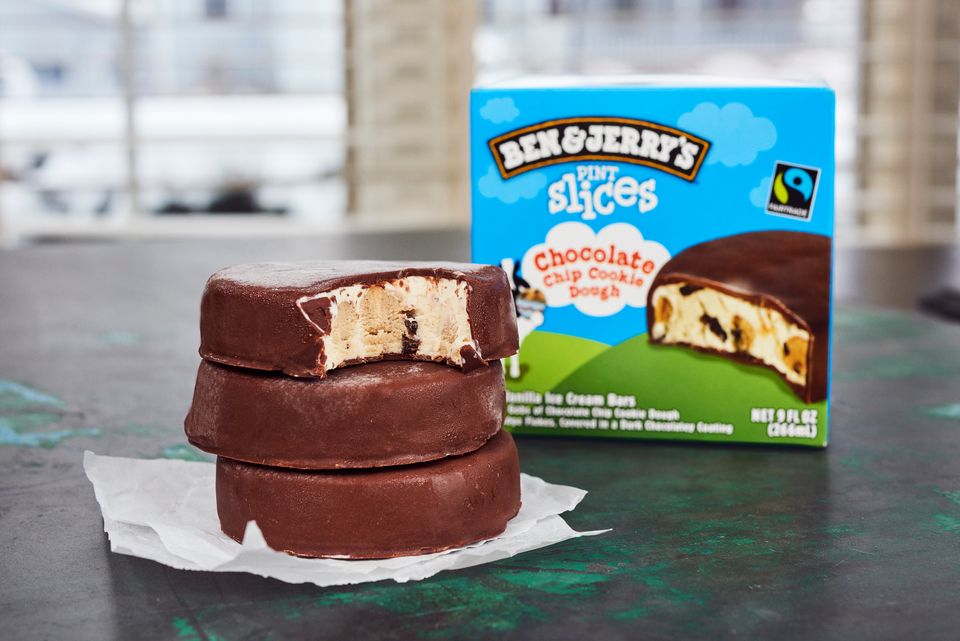 Ben Jerrys
Ingredients:Vanilla ice cream bars covered in a dark chocolatey coating, chocolate chip cookie dough, fudge flakes."My favorite Ben & Jerry's flavor is Chocolate Chip Cookie Dough, and this makes it much easier to eat. With a pint slice I can take my ice cream on the go and not have to worry about if I am going to finish the whole pint at once. Whether I am on the move or just at home feeding my baby, I can still enjoy some ice cream. Plus no messy spoons to clean!" -- Sam Baird, level III production operator

The Best And Worst Ben And Jerry's Flavors, RANKED