According to the Department of Labor, the average clergyperson in the United States made just below $48,000 last year.

Annual pay for Catholic priests is often lower, with some making $20,000 or $30,000 each year, while megachurch pastors typically bring in pay in the low six-figures, as do many Reform and Conservative rabbis, according to recent surveys. Among some of the biggest televangelists and best-selling religious authors, it's not unusual to be a millionaire.

But unlike most nonprofits, which are required to file public tax statements (990 forms) to the Internal Revenue Service, churches are houses of worship are largely exempt from that requirement, making it hard to pinpoint details about their finances. Still, there are plenty of faith-based charities, nonprofits, media ministries and social justice organizations that are required to make their salaries public, with payments for top leaders regularly exceeding anything made by the average pastor.

HuffPost Religion has culled through pay for some of the largest and best-known faith-based nonprofits, many which are led by clergy. What's listed below includes base salaries as well as other types of earnings, including retirement account contributions, deferred compensation and benefits. Many of these people also earn additional money from other ventures, such as book sales, educational institutions and religious and nonreligious organizations with which they're affiliated.

While it's not a definitive guide -- and though the numbers don't compare to the incredibly high pay of corporate CEOs in the U.S. -- the list below represents a sampling of how, for a select few, being a religious "do-gooder," media mogul or professional evangelist can mean a living quite a comfortable life.

PHOTO GALLERY
How Much Leaders Of The Biggest Religious Nonprofits Get Paid
Download
Calling all HuffPost superfans!
Sign up for membership to become a founding member and help shape HuffPost's next chapter
Join HuffPost 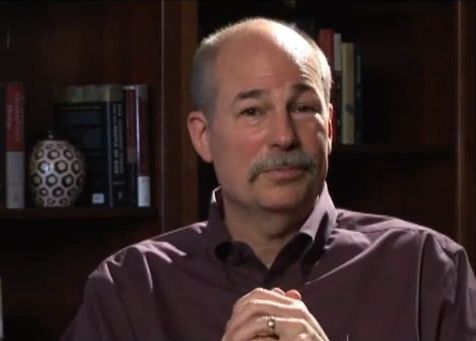 1 / 12
12. Alexander Hill, Intervarsity Christian Fellowship/USA
Intervarsity Christian Fellowship/USA, based in Madison, Wisc., is an "evangelical Christian mission serving students and faculty on college and university campuses." In 2011, President Alexander Hill made $178,345 in "reportable compensation" and $30,464" in "other compensation from the organization and related organizations."
<a href="http://www.youtube.com/watch?v=ndJLr8B1e9o" target="_blank">YouTube.com</a>