Though C-level executives are infamous for what many consider to be their excessive pay, it turns out those sporting scrubs in the operating room bring in a bigger paycheck, on average, than those wearing suits in the corner office. That’s according to the latest Bureau of Labor Statistics’ Occupational Employment and Wage Estimates survey.

In operating rooms across the country, anesthesiologists, the highest-paid workers in the U.S., earn an average of $111.94 an hour, for a mean annual salary of $232,830, according to the BLS. That’s about the same as they made last year — but anesthesiologists, like others in medical work, can pay well into six figures a year in medical malpractice premiums.

The BLS survey reflects May 2012 salary and employment data gathered from more than one million businesses. Nine of the nation’s 10 highest-paying occupations are in the medical field, including surgeons, internists, orthodontists, and general practitioners.

Doctors’ salaries are so high not only because of supply and demand but also to offset the amounts they have to invest in education and malpractice insurance. The 29,930 anesthesiologists in the U.S. also work long shifts and play an integral role in keeping patients alive during surgery to earn their sizable salaries. According to the American Society of Anesthesiologists (ASA), the high pay reflects the responsibility and risk involved in their job.

The ASA defines anesthesiology as the practice of medicine dedicated to the relief of pain and total care of the surgical patient before, during and after surgery. In the operating room anesthesiologists are responsible for monitoring and controlling the patient’s heart rate and rhythm, breathing, blood pressure, body temperature and body fluid balance, as well as the patient’s pain and level of unconsciousness.

MORE FROM FORBES:
-- America's 10 Worst-Paying Jobs
-- The Happiest and Unhappiest Jobs
-- The Best And Worst Jobs For 2013

Like other physicians, anesthesiologists accumulate hefty tuition bills as they’re required to complete a four-year undergraduate program, followed by four years of medical school, a one year internship and at least three years of a residency. They may further specialize in a subspecialty by completing one to two more years in a training program.

The ASA says that the number of anesthesiologists has more than doubled since the 1970s, while patient outcomes have improved significantly. Fifty years ago, deaths attributed to anesthesia were approximately 1 in 1,500. Today, the chance of a healthy patient suffering an intraoperative death attributable to anesthesia is less than 1 in 200,000.

The second highest-paying job in America: general surgeon. These 42,410 high-earning medical professionals bring in $110.84 an hour, for an average annual salary of $230,540.

Chief executives, the only non-doctors who crack the list of top-15 earners, earn an average of $176,840 per year. That figure pales in comparison with what some execs at very big companies take home. In 2012 the highest paid chief executive in the U.S, McKesson’s John Hammergren, earned $131 million. The second-highest paid CEO, Ralph Lauren, took home $67 million in salary, bonus and stock. Chief executives hold the No. 10 spot for America’s highest earners.

At the other end of the wage spectrum, employees in the food service industry dominate. Six of the 10 lowest-paying jobs are food preparation and serving related occupations, while three are personal care and service occupations. The only low-paying job that isn’t in either of those two areas is farmworkers and laborers (No. 8).

Another 2.94 million workers are in food preparation and serving jobs, the second worst-paying occupation. They earn just $9 an hour, or $18,720 a year for full-time workers.

The gap between America’s highest- and lowest-paying jobs widens if you include perks and benefits. Health insurance, for example, often represents a third of an employee’s salary and isn’t offered for many low-paying jobs. The good news, however, is that workers across the U.S. made slightly more in 2012 than the previous year. The mean salary for all workers rose from $45,230 in 2011 to $45,790 last year.

This is an update of a piece that ran previously. 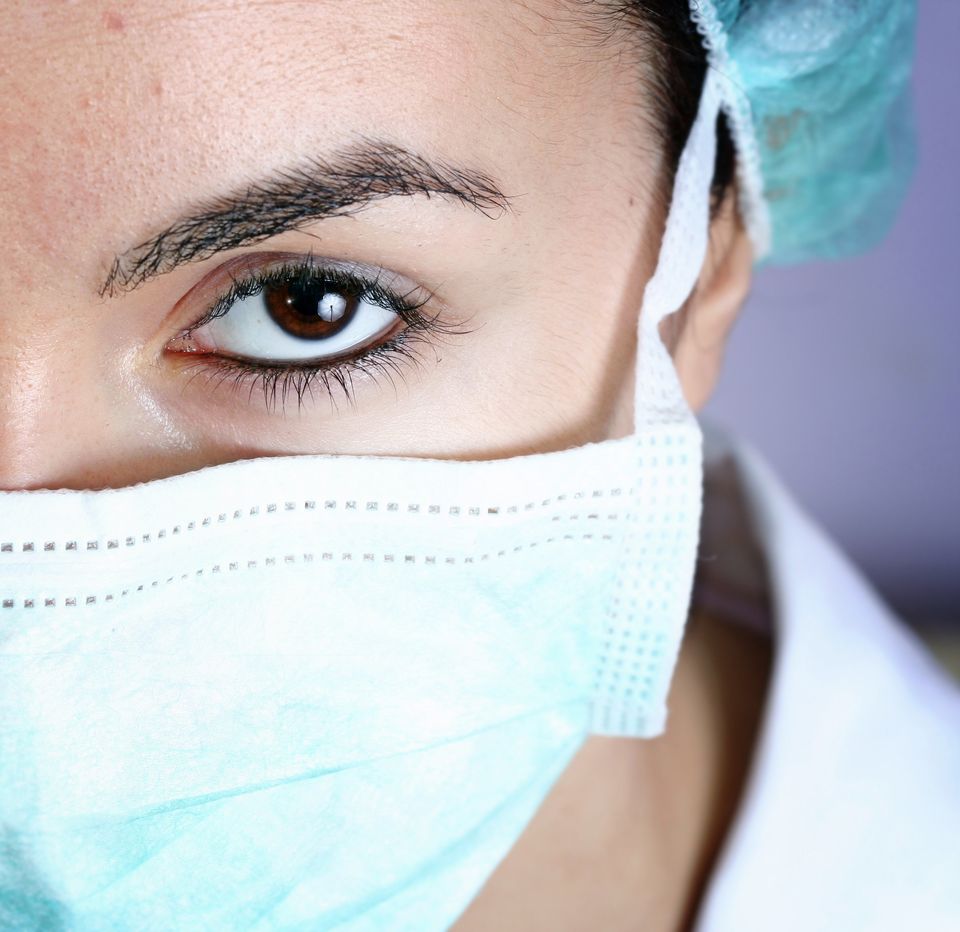