Rosen: Record scratch! The scintillating back and forth of For Your Consideration is taking a breather this week in favor of a broad look at all the nasty criticisms befalling the top Best Picture contenders at the moment. Oscar season, after all, is like Election season, which means that opposition research and general sniping is all part of the game. Which critiques could derail any planned Oscar campaigns? Let's find out.

The Issues People Have: "I'm betting that Dick Cheney will love the new movie 'Zero Dark Thirty,'" New York Times columnist Frank Bruni wrote in a recent column. (That's the lede of the year, btw.) No one is accusing "Zero Dark Thirty" of being poorly made, but the "pro-torture" rap against it could spell disaster in the Best Picture category. After all, even if Academy voters make it through the film's first 30 minutes -- when a prisoner is waterboarded (and worse) by a CIA agent looking for key information about Osama bin Laden -- will they want to reward a film that many feel rubber-stamps the actions of the Bush administration? Screenwriter Mark Boal has defended the film's treatment of torture, telling TheWrap: "The film shows that the guy was waterboarded, he doesn't say anything and there's an attack. It shows that the same detainee gives them some information, which was new to them, over a civilized lunch. And then it shows the [Jessica Chastain] character go back to the research room, and all this information is already there -- from a number of detainees who are not being coerced. That is what's in the film, if you actually look at it as a movie and not a potential launching pad for a political statement." That's fair, but it's also not as sexy as "I'm betting Dick Cheney will love the new movie 'Zero Dark Thirty.'" This is to say nothing of the fact that some voters might also want to ignore "Zero Dark Thirty" since Boal and director Kathryn Bigelow just won at the Oscars in 2010 for "The Hurt Locker." Or that Jessica Chastain's lead character isn't really allowed to emote until the film's final minute.

The Issues People Have: You've dreamed a dream, and it's that "Les Miserables" isn't a nearly three-hour movie about death and overwrought performances. At least that's what many who want to discount Tom Hooper's film have said since the film had a stirring debut on the day after Thanksgiving. That has left "Les Miserables" on shaky ground: It's the most polarizing big movie of 2012, and polarizing movies don't usually win Academy Awards for Best Picture. (See "Brokeback Mountain.") The haterade hasn't washed over Anne Hathaway yet; she's still poised to win her first Oscar in the Best Supporting Actress category. But while nominations in multiple categories seem likely for "Les Miserables," the film could become another "Dreamgirls": An early favorite that the AMPAS rejects. Hooper's snub in the Best Director category at the Golden Globes portends to trouble, as well; like Bigelow, Hooper just won an Oscar and that could harm him and "Les Miserables" when the nominations are finally announced.

Trouble?: Yes. If Hooper doesn't get nominated for Best Director, "Les Mis" will be on its own (groan); the last film to win Best Picture without having a Best Director nomination was "Driving Miss Daisy" in 1989.

The Issues People Have: To paraphrase James Carville: It's a comedy, stupid. Comedies don't win Oscars. Well, except for "The Artist," "The Departed" (it's funny), "American Beauty" and "Shakespeare in Love." Can "Silver Linings Playbook" join that group? It could be tough, especially since it's not as "serious" as "American Beauty" (thank you for that, David O. Russell), nor as "innovative as "The Artist." In the end, "Silver Linings Playbook" is a performance film: Expect nominations for Bradley Cooper, Jennifer Lawrence and perhaps even Robert De Niro. Like Hooper, Russell was left out at the Golden Globes in the Best Picture category. If that happens again with the Academy, see "Les Mis" and the "Driving Miss Daisy" stat.

Trouble?: Sort of. At this point, "Silver Linings Playbook" hasn't been a real, true Best Picture front-runner since September. Look for it to occupy the beloved indie spot that "Up in the Air" and "Juno" have in recent years; that means nominations, but not the gold.

The Issues People Have: Remember "Argo"? No, seriously: Do you? The October surprise is December's distant memory, lost in the wake of flashier outings like "Zero Dark Thirty," "Lincoln" and "Les Miserables." Did Ben Affleck's beloved drama -- a box-office success with over $100 million in ticket sales -- peak too soon? While you contemplate that, consider this: "Argo" is getting "The Social Network" treatment from many who don't think it's accurate enough, specifically in the third act. (There's a scene where cars chase an airplane. Yep.) "There were no cars chasing them down the runway," Affleck said at a recent awards luncheon. "Those were my cars, and I wanted to get the rental [fees]. I was like, 'Maybe we use it, maybe we don't,' you know what I mean? Turned out to be good."

Trouble?: No. See that quote? Affleck is one of the most dependably self-deprecating personalities in Hollywood and he's got a lot of fans in the community. Plus, even those who have fallen in love with other contenders have fondly remembered "Argo," a bonus since the Academy Awards use a preferential voting system that rewards the most universally liked film.

The Issues People Have: It's so boring. The stuff with Lincoln's family -- especially Joseph Gordon-Levitt -- doesn't work. It's got more endings than "Lord of the Rings: The Return of the King." It's so boring. We can't even see what's going on in all those dark rooms with the old men talking? How many times are we going to reward Daniel Day-Lewis for being good? We get it! It's so boring.

Trouble?: No. "Lincoln" isn't the sexiest Oscar contender, but it is one of the best Oscar contenders. It's also a box-office hit -- $107 million and counting -- with great social relevance. If the AMPAS decides "Lincoln" is the Best Picture of 2012, most people will be pleased, if unmoved. That's not a bad thing: See "The Artist," "The King's Speech," "The Hurt Locker," "Slumdog Millionaire," "No Country for Old Men" and "The Departed."

The Issues People Have: It's good, but is it that good? What about that ending? Do we want to reward a movie that's perhaps perceived as a money loser? ("Life Of Pi" has only grossed $69 million in North America; worldwide, however, it's up to nearly $200 million.)

Trouble?: Perhaps. Right now, "Django Unchained" is still on the fringe of the Best Picture conversation, but with a bunch of great performances and what should be strong support from the actors branch of the Academy, it could overcome its deficiencies -- especially if Harvey Weinstein adeptly throws all other comers under the bus.

For another take on what people are saying about this year's Best Picture contenders, check out Oscar expert Nathaniel Rogers at TheFilmExperience.net. 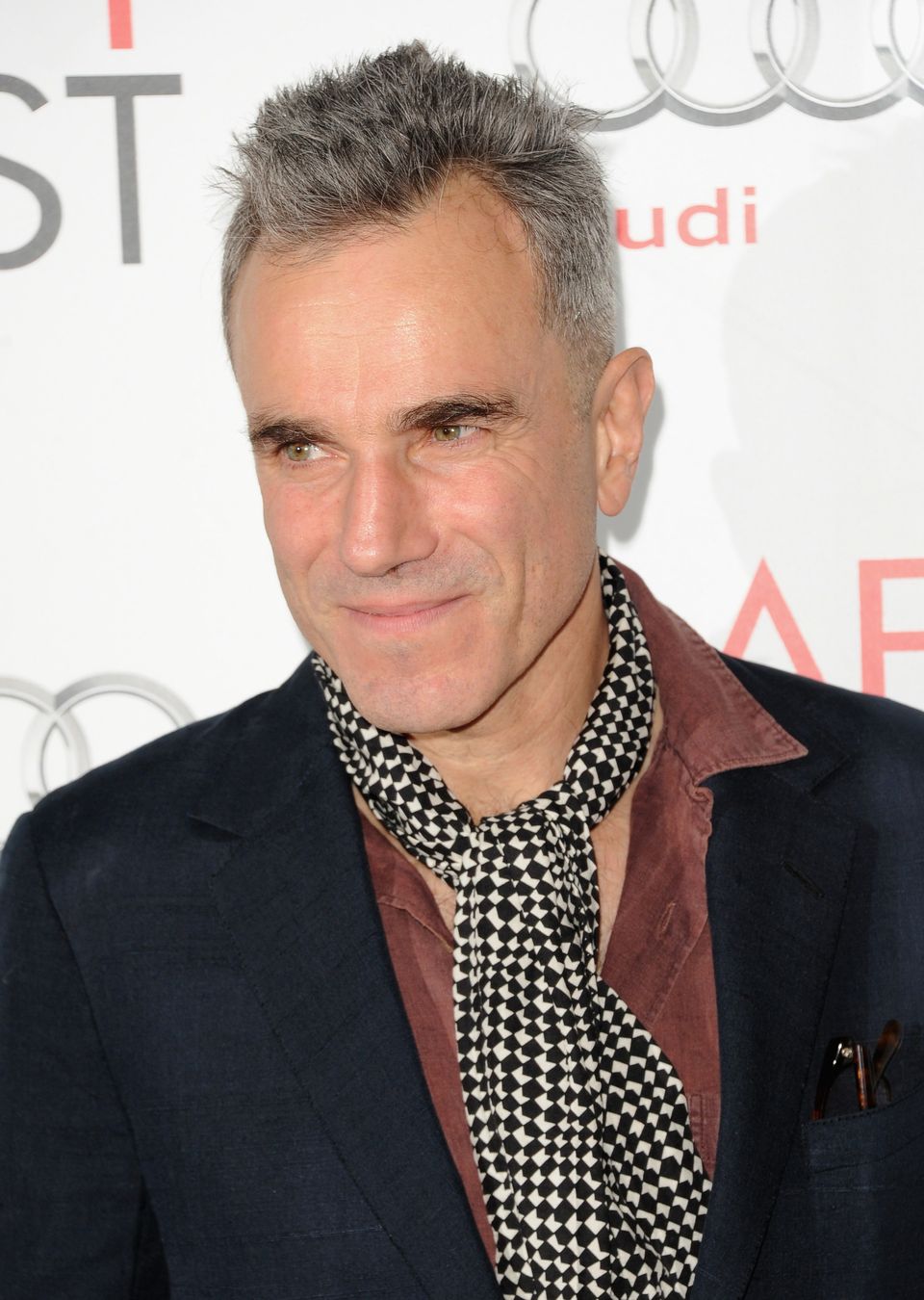