The Oscars invariably get a bad wrap: After all, this is an awards show that failed to honor "Citizen Kane," "Casablanca," "Dr. Strangelove," "Chinatown," "Pulp Fiction," "Vertigo," "Taxi Driver," "Network," "Brokeback Mountain," "Bonnie and Clyde," "All the President's Men," "Butch Cassidy and the Sundance Kid," "The Social Network" and many, many more.

Yet watch this new supercut of all the Best Picture winners from the first Oscars ceremony in 1929 (when "Wings" won) to the most recent Oscars ceremony in 2012 (when "The Artist" won), and it's nearly impossible to argue with the fact that a lot of amazing films have earned Academy Awards in the last 84 years. Which is another way of saying: Movies, now more than ever, forever.

The video, cut together by Nelson Carvajal, features Max Richter's "November" for added dramatic effect. (It works.) (Richter's song is also on Spotify.) 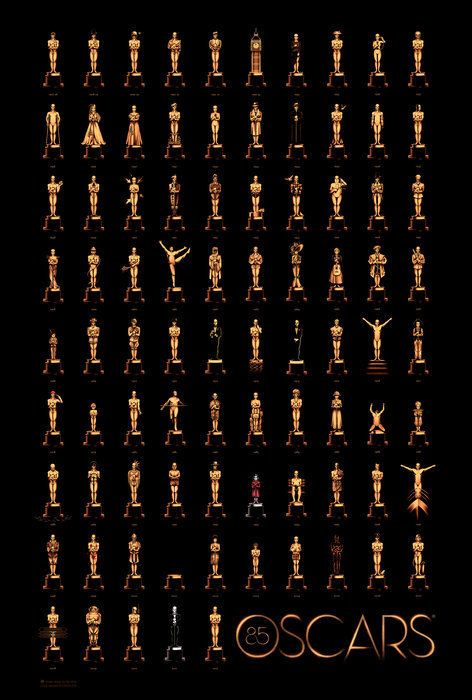