From a tense House leadership election to Vice President Joe Biden's infamous performance at the Senate swearing-in ceremony, the first day of the 114th Congress was rife with activity as members and their families clogged the halls on Capitol Hill.

Here are some of the best photos from Tuesday's events in Washington: 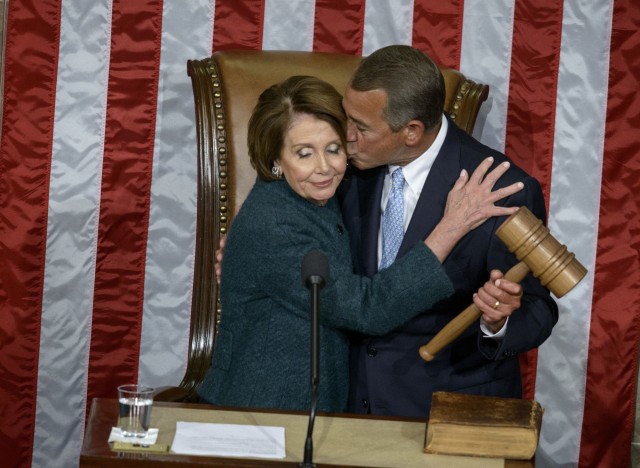 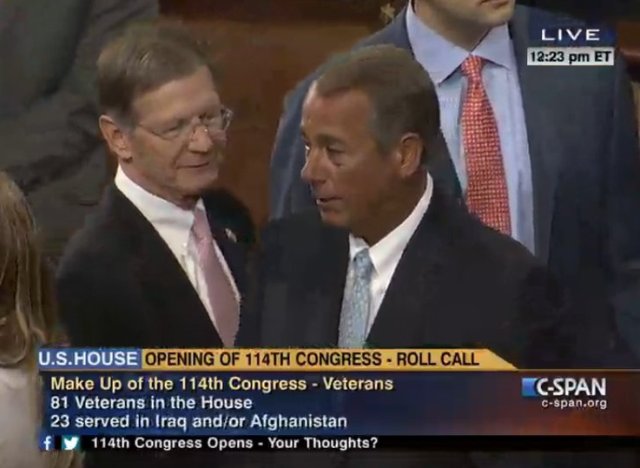 Boehner squeaked by despite a revolt from some of his most conservative members. Here he is on the floor sporting a very, very dark tan. 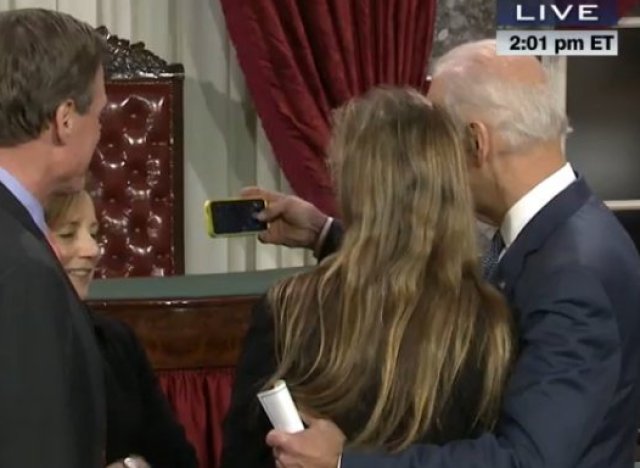 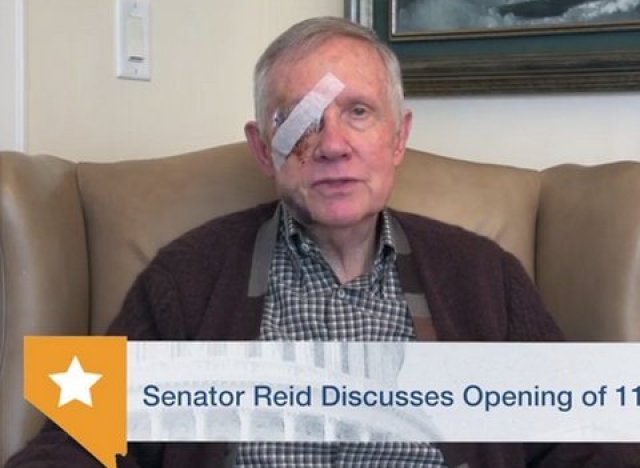 Senate Minority Leader Harry Reid (D-Nev.) discusses the extent of his injuries in a YouTube video, with a bit of an unfortunate caption. Reid stayed home in Washington under doctor's orders. 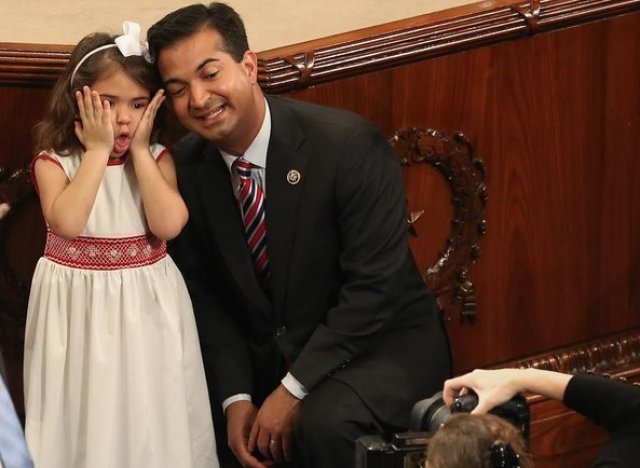 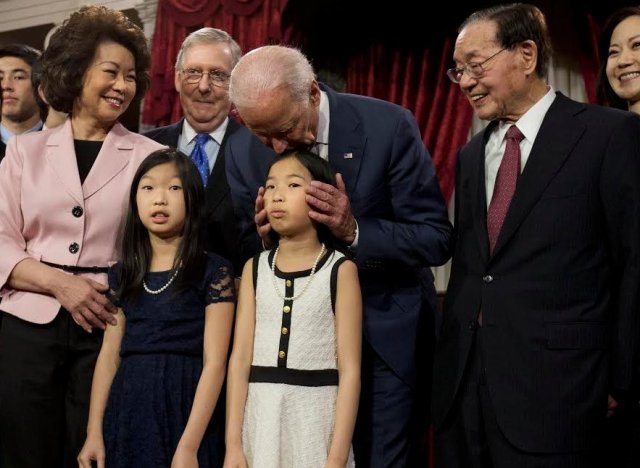 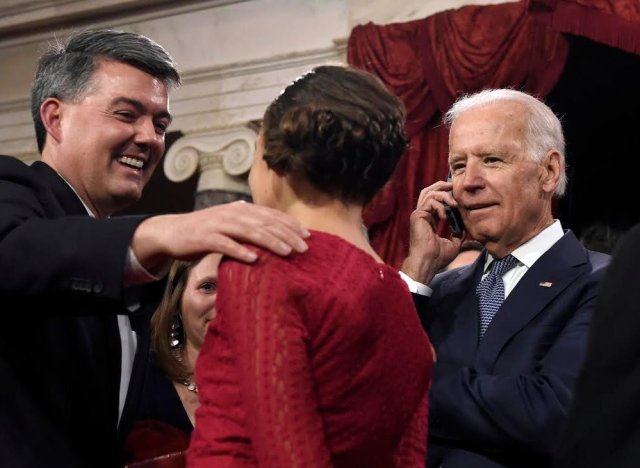 Biden calls Sen. Cory Gardner's (R-Colo.) 91-year-old grandmother, who told him she couldn't talk because she was watching her grandson get sworn in.

Sen. Lindsey Graham (R-S.C.) presented Sen. Joni Ernst (R-Iowa) this choice gift, harkening back to one of the most memorable ads of the 2014 cycle in which the Iowa senator touted her experience of "castrating hogs."

This is all you need to know about how Joe Biden's swearing in ceremonies are going, in one GIF. pic.twitter.com/GEynE3HF61

“I like kids better than people," Biden said at one point in today's ceremony. 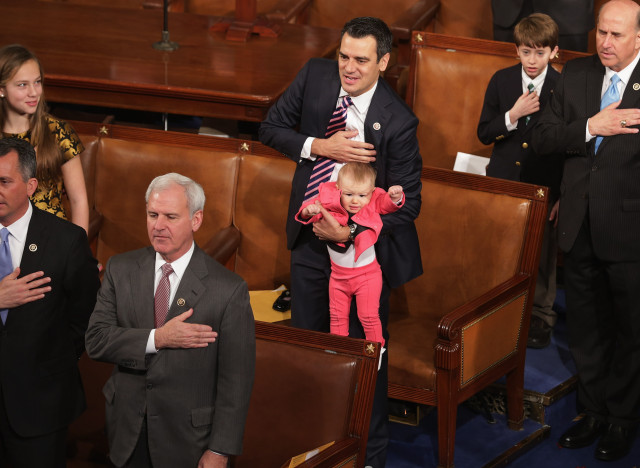 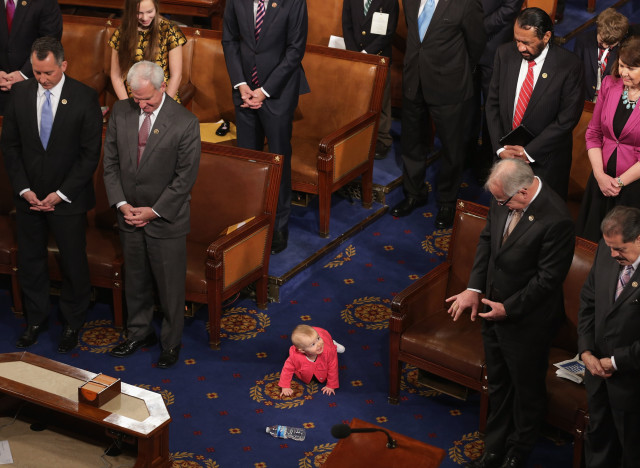 And she's off to vote. (Getty)