Over the past decade, as relocating overseas in retirement has become an increasingly appealing idea, communities of expat retirees have developed in places like Ajijic, Mexico, Boquete, Panama, and Cuenca, Ecuador, making those spots particularly attractive to those who want to enjoy the advantages and benefits of being retired overseas but who also want their new lives to be as familiar as possible. Retiring to a new country is no small thing. Relocating to a place where your neighbors speak English and share many of your same life experiences and objectives at this stage can ease the transition and make the whole proposition far less intimidating.

Maybe you'd like to be able to plug into a ready-made community of foreign retirees when reinventing your life overseas, but you don't want to retire to Latin America. More interesting to you is Europe. In that case, you'll be glad to hear that such communities exist on the Continent, too, including in two Old World cities of special appeal: Pau, France, and Barcelona, Spain.

More than 50,000 expats, including many retirees, live in Pau, in the Béarn region of France. This sizable and welcoming community has developed for two reasons--the oil and gas industry and the historical connection of this part of France with the UK. 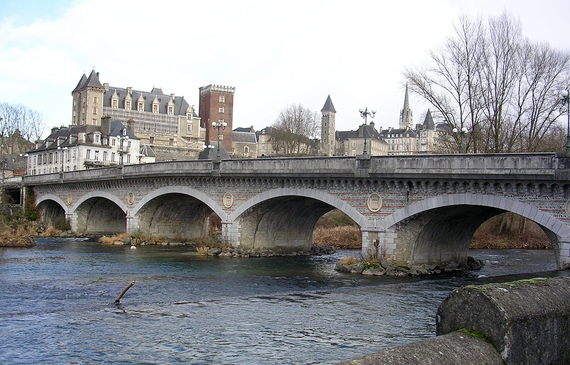 The oil and gas industry brings many working expats with families to Pau. They come for two- and three-year assignments in the city with the French oil company Total, which has its research headquarters on the outskirts of Pau. The result is an eclectic community that includes people from all over the world--British, Colombians, Mexicans, Dutch, etc. The existence of this group means strong and ever-growing infrastructure, amenities, and services to support and facilitate expat living.

Layer on top of this what Pau itself has to offer--the scenery, the climate, and the proximity to beaches and mountains--and you understand the appeal for the other group of non-locals that has established itself here. Brits and other North Europeans have been seeking out this part of France for retirement for many years. This is a really friendly bunch of people with a wide range of backgrounds and interests always ready to welcome newcomers.

However, the British connection to this region is much longer term than the current-day community of British retirees. During the Napoleonic wars, the British military hero the Duke of Wellington and his army passed through Béarn, winning an important battle at Orthez and setting up a garrison in Pau.

Like today's retirees, Wellington and his men were well received in the area and many soldiers from Wellington's campaign set up home in the Béarn when they retired. These British retirees built holiday villas in and around Pau, which they rented out when they were not in residence. Pau became the in place of the 1900s, during the Belle Époque, building a reputation as the "hub of the sporting world." English, Russian, American, and South American visitors spent their winters in Pau playing and practicing golf (Pau golf course, built in 1856, is the oldest on the European mainland), polo, tennis, royal tennis, hunting, salmon fishing, mountaineering, and ballooning...all of which continue to be enjoyed by retirees in the region today.

The expat community in Barcelona is huge and thriving. Most every nationality in the world is represented there. As in Pau, there is a mix of working expats, either employed by multi-nationals like HP, self-employed (running laptop-based or tourism-focused businesses), or running local businesses, everything from bars to playgroups and real estate companies), and retirees.

As a result, Barcelona offers the most enlivening, stimulating scene you can imagine. A good way to connect with the English-speaking community in Barcelona is through the Metropolitan Magazine (print and online), which lists places and events where expats are likely to meet.

In addition to their big, active, and welcoming expat communities, Pau, France, and Barcelona, Spain, have something else in common. These are two of the most affordable places to enjoy a rich and full Continental lifestyle. A couple of retirees could live well in either of these cities on a budget of $2,000 per month, including rent.

PHOTO GALLERY
Best Places To Retire Based On 2013 Well-Being Index
Download
Calling all HuffPost superfans!
Sign up for membership to become a founding member and help shape HuffPost's next chapter
Join HuffPost 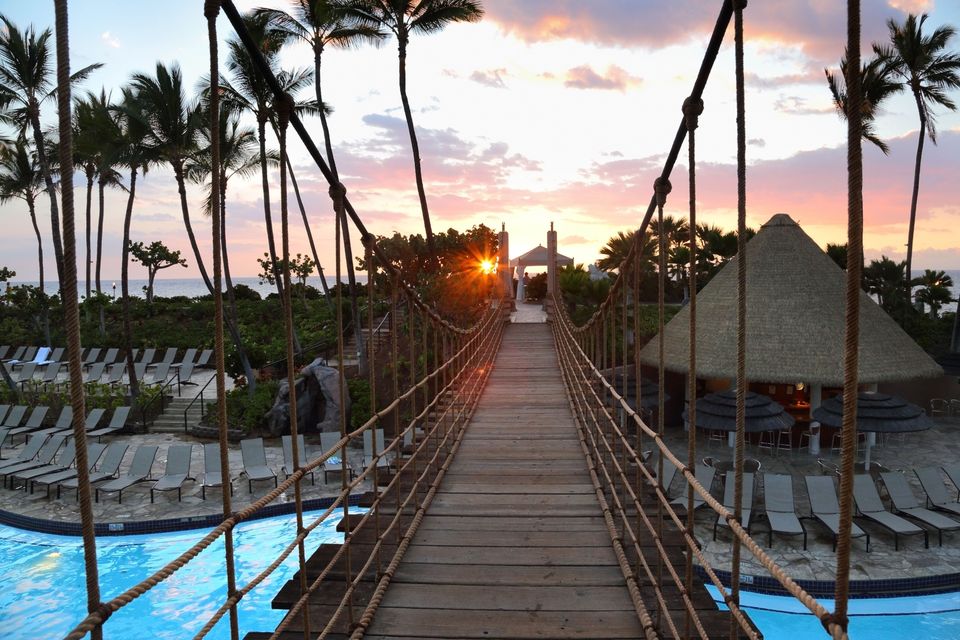