The folks at Bankrate.com have just released their annual list of The Best States to Retire — and, flipped on its head, The Worst.

You’ll likely be scratching your head when you see which states ranked as The 5 Best and The 5 Worst. I did.

The Best States to Retire The
Top 5 States to Retire
, which are all clustered in the mountain and plains states:
“Those were a surprise to us too,” said Bankrate’s Research and Statistics Analyst, Chris Kahn. “They shared some general characteristics. They have relatively high healthcare quality while being able to keep their cost of living in check, which is tough for many states.” South Dakota and Wyoming also have among the lowest taxes in the country, according to Bankrate.

“People who live in those states really like it there, too,” said Kahn, noting that this year’s ranking includes “wellness” data from the Gallup-Healthways Well-Being Index. “When residents are asked things like whether their community is on the way up or down, if they laugh a lot and if they feel safe, they get really high rankings in South Dakota and North Dakota."

The Dakotas, incidentally, are in the survey's Top 10 for the second consecutive year.

Bankrate's No. 6 through 10 Best States to Retire: Nebraska, Montana, Idaho, Iowa and Virginia.

The Worst States to Retire

Bankrate’s
5 Worst States to Retire:
New York, Alaska and Hawaii wind up there largely because of their high cost of living. West Virginia and Arkansas scored poorly for overall “wellness” and healthcare quality; West Virginia also ranked badly on weather and Arkansas’s crime score pulled it down.

Rounding out The Worst 10 States to Retire: Alabama, Louisiana, Oklahoma, Maryland and Kentucky.

You can find the entire ranking, plus Bankrate’s category-by-category scores on its website.

Surprises in the Ranking

The most obvious surprise in Bankrate’s list, of course, is that popular retirement destinations such as Florida and Arizona weren’t among its Best states. (Florida ranks near the bottom, at 39; Arizona is a more impressive 16.) That’s because the Bankrate ranking comes at retirement from a personal finance perspective, weighing all its categories equally — cost of living, crime, healthcare quality, taxes, weather and wellness.

So great weather helps a state’s Bankrate score, but this feature could be offset by low numbers in other categories such as cost of living, crime and taxes.

Another surprise I discovered when comparing this year’s rankings with last year’s: Two of Bankrate's 2013 Best States to Retire (Louisiana and Kentucky) are in the cellar this year at 44 and 41, respectively.

How a State Can Rise or Fall So Much

Can places really change that much from year to year? And if they can, how should you factor in such fluctuations when you’re choosing a state to move to for retirement and one where you intend to stay?

Kahn explained that a state’s dramatic rise or fall is likely due more to the way Bankrate alters its ranking methodology each year than changes in the quality of life of its residents. (Since I'm the guy who created Money's "Best Places to Live in America" survey some years ago, I know what he means.)

For 2014, Bankrate added healthcare quality data and the Gallup-Healthways life satisfaction survey. Its weather category no longer measures just temperature (the hotter, the better); now it also includes humidity and the percentage of days with sunshine.

So given that Bankrate's ratings can change markedly from year to year (as can those of other raters such as Forbes, U.S. News, Topretirements.com and Money) and that what matters to you may not be what matters to Bankrate in its scoring system, how should you use a survey like this when deciding where to live in retirement?

“You’ll never satisfy everyone with a ranking like this,” Kahn said. “Some people will absolutely want to live by the beach and have dreamed of that throughout their careers.”

But there is a value in reviewing the figures that Bankrate and others compile: they quantify factors that you’ll likely want to consider to some extent.

Just bear in mind that different ranking organizations look at different data, which causes them to score places differently.

The National Institute on Retirement Security’s recent Best Places to Retire list called Alaska one of the five most retiree-friendly states. Forbes said Alaska and West Virginia are among the best states for retirees from a tax perspective. Topretirements.com had four Florida communities in its Top 10 (Sarasota, Venice, Fort Myers and Naples).

Ranking differences aside, “when you follow your heart, you should look at statistics as well,” said Kahn. “You don’t want to be surprised to find out once you move for retirement that California taxes pensions at a higher rate than some other states or that a gallon of gasoline in Hawaii costs almost $5.”

Read more from Next Avenue:
The 2 keys to happiness at work
3 big ideas for successful aging in America
10 things Diane Keaton's new book teaches us 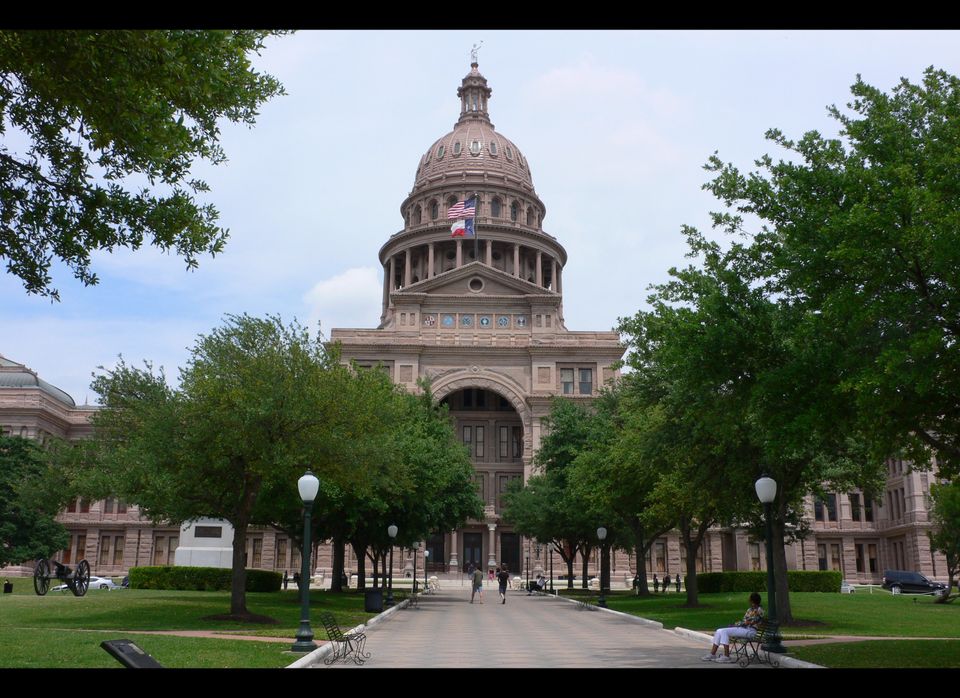