2012 has been a wild ride on the streets of Los Angeles. Melrose and Fairfax is proud to present 20 of our favorite shots for the Best of Los Angeles Street Art 2012. Enjoy the year in review!

As always, you can stay up to date on all the latest and greatest Street Art in Los Angeles at Melrose and Fairfax. Stay up!~ 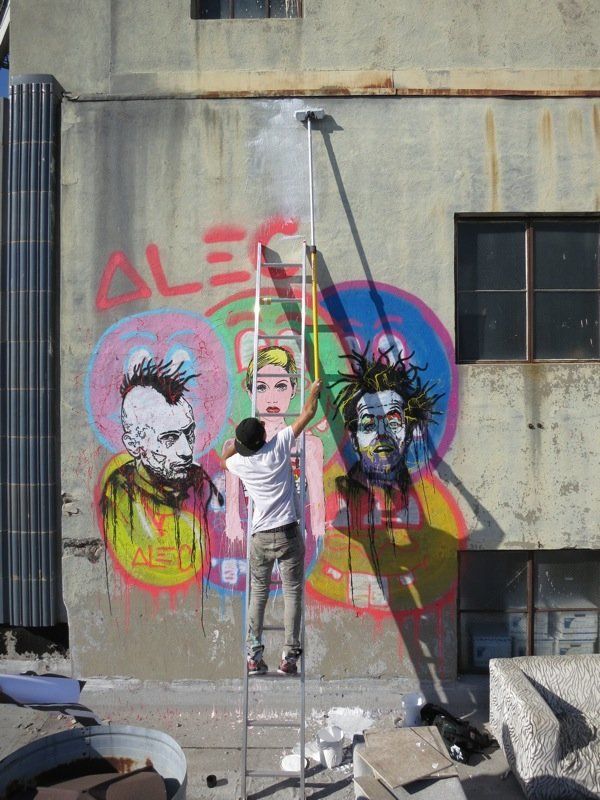 1 / 20
Action shots of Alec Monopoly getting up and painting a rooftop in Hollywood.
Melrose and Fairfax 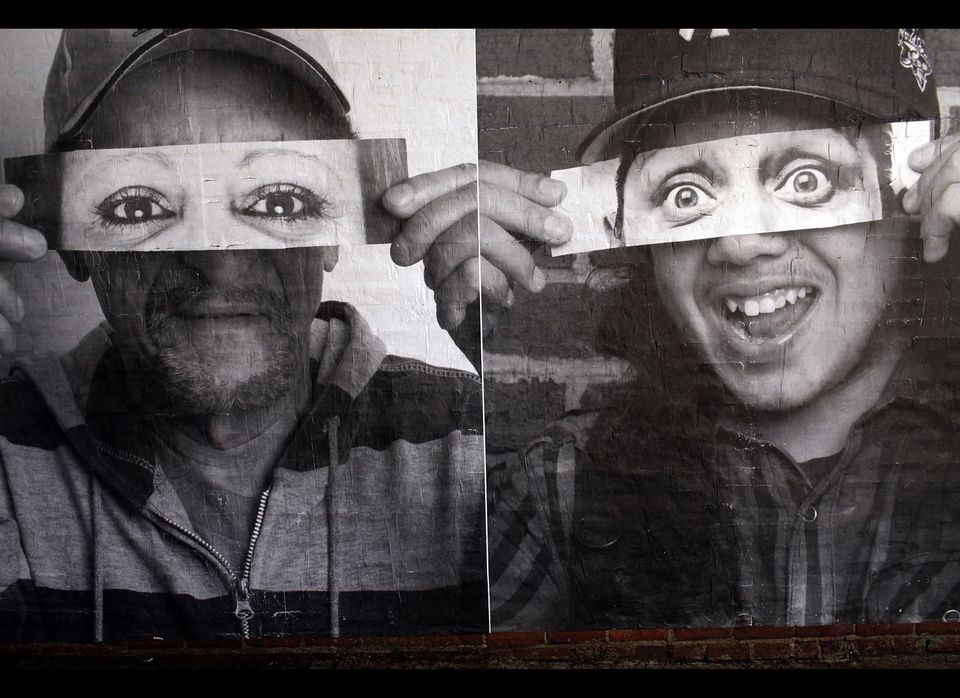 1 / 11
NEW YORK, NY - JUNE 30: Pictures composed by the French street artist JR are plastered to a wall as part of a community project called "Through A Mother's Eyes," which involves members of the economically distressed neighborhood of the bronx neighborhood Hunts Point in images taken by and of themselves on June 30, 2011 in New York City. JR, a recent TED prize winner, has staged similar projects around the world that look to transform high crime and impoverished neighborhoods into spaces for street art combined with the celebration of community. (Photo by Spencer Platt/Getty Images)