Well, readers, this week was certainly one for the ages. Not only did we figure out that imitation crab is the hot dog of the sea, but we also found out that blue bacon exists (with the help of a little food dye) and Chipotle occasionally gives out free burritos. Oh, and sometimes dancing cows take over supermarkets. Life is really looking up.

But if life isn't looking up, then you might be on Twitter. This week's food Twitter took a restaurant to task for forgetting to award a doctorate when it was necessary (Mr. Pepper, really?!), declaring one coffee sign the "end of the world" and sounding off on mushroom smoothies. There were a few happy moments, but to see them, you'll have to read on -- bon apeTWEET!

Oh you don't like Spinach Artichoke dip? Guess you're not a big fan of freedom either.

I'd like to dedicate today to my friend Beth, who had three glasses of wine in the airport lounge and missed her flight. Well played.

I'm either tired or hungry at all times. Often both.

Feeling a teensy bit of regret for the pizza and cheese doodles I ate as I squeeze myself into a dress. Ah fuck it I regret nothing.

Can't wait to travel to Eat-gypt and see the Food Pyramids.

(in my defense I've been punched in the head a lot)

She wanted to have some fun and had the feeling she wasn’t the only one. He wanted to bang on the drums all day. Together, they starved.

This is the way the world ends, not with a bang but “expresso” in writing pic.twitter.com/P8VhS2SuRZ

All of TGI Fridays menu is available in the frozen food section. "You know what, you got this. It's not that hard. You can do what we do."

I just tried to put water in my cereal. I think it's time to call it a Monday.

Just got a pitch for a mushroom smoothie. GET OUT OF HERE. 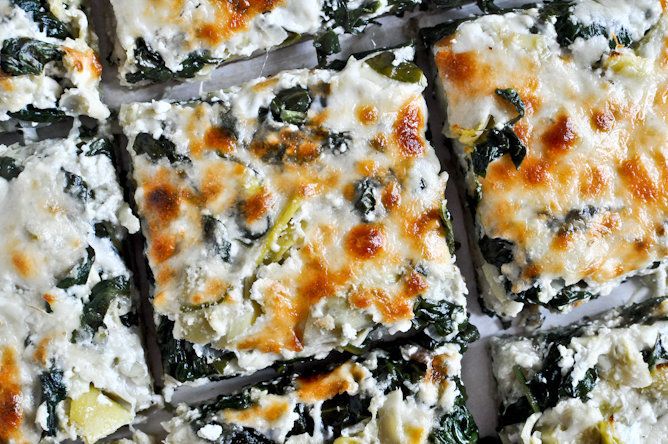 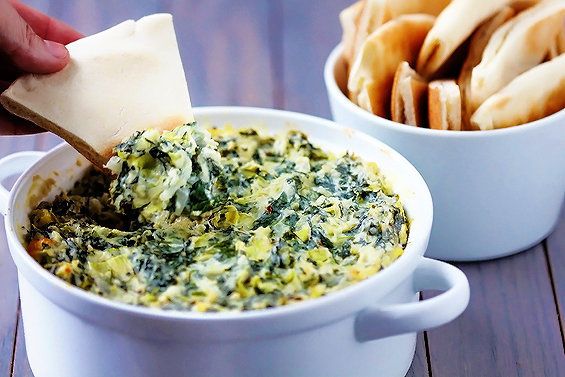 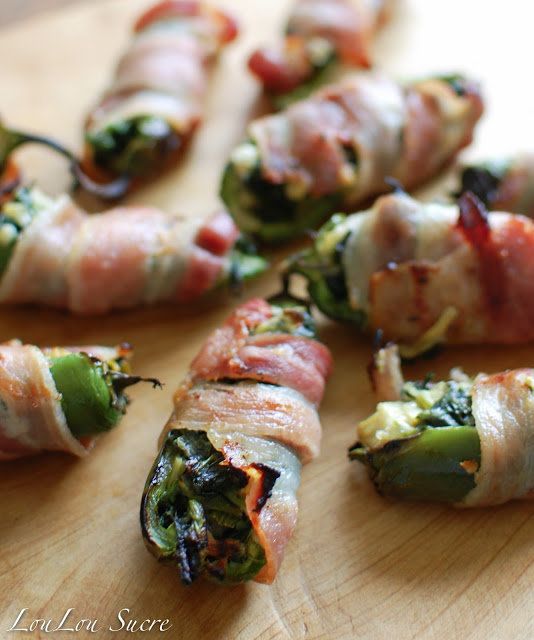 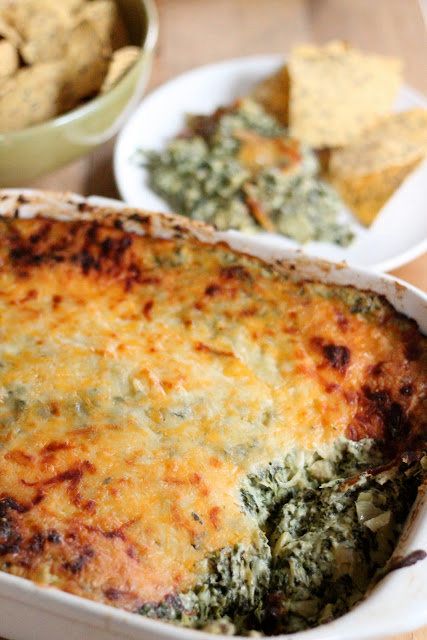 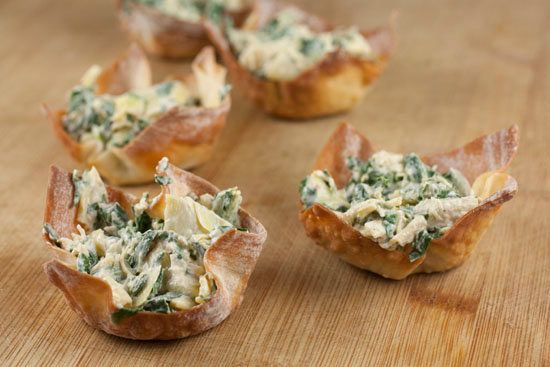 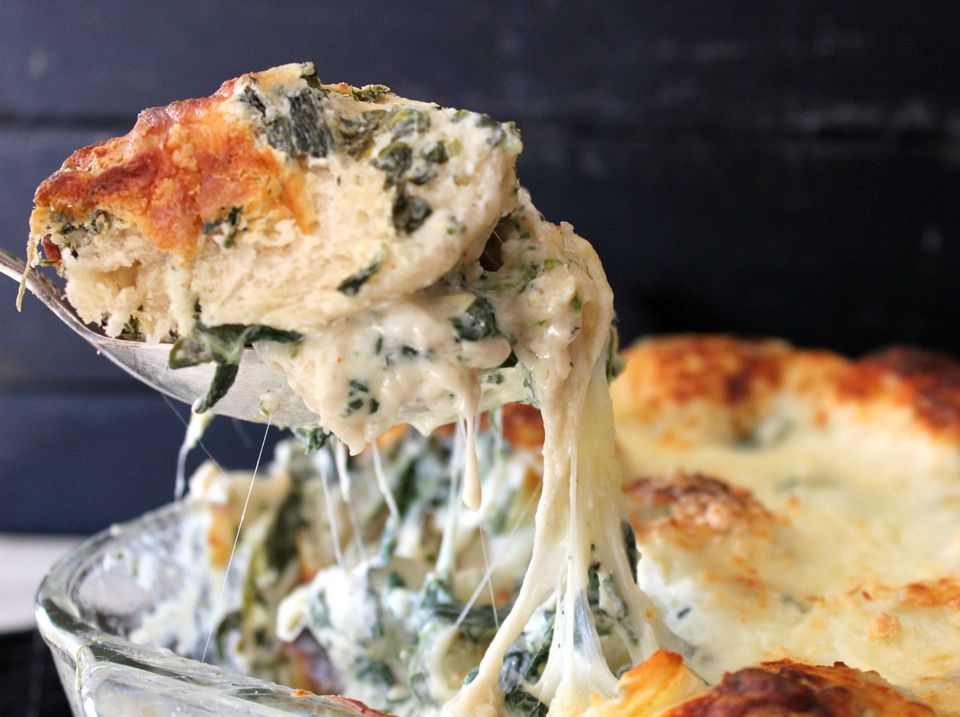 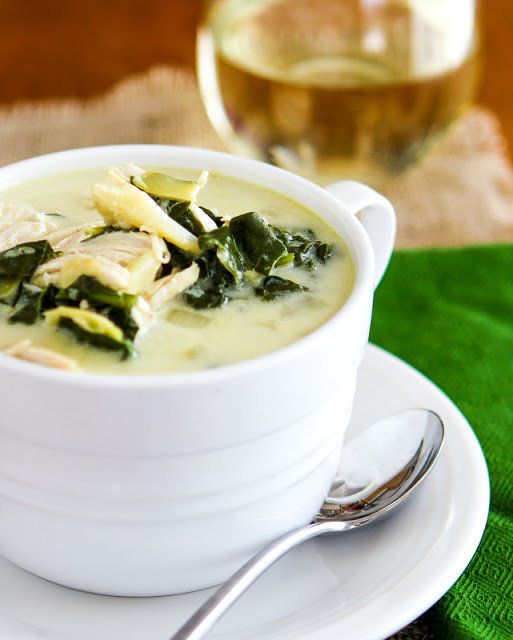 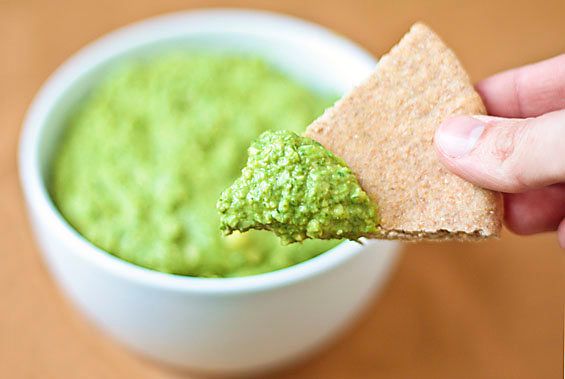 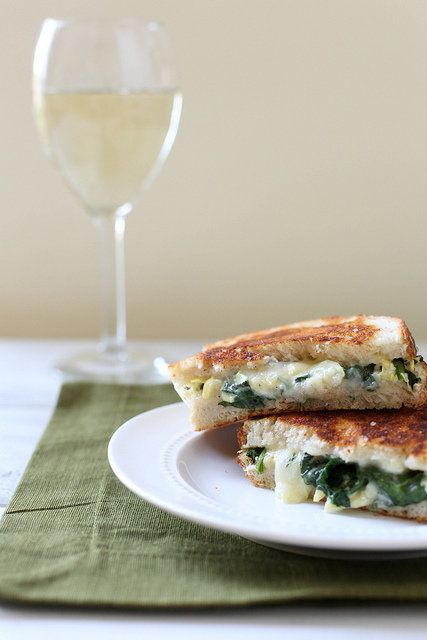 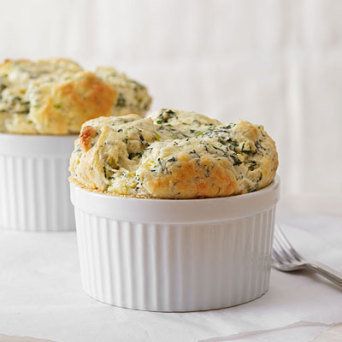 Peter Ardito
Get the Asiago, Artichoke & Spinach Soufflé recipe Go ahead, get fancy with it.
Spinach & Artichoke Twice-Baked Potatoes 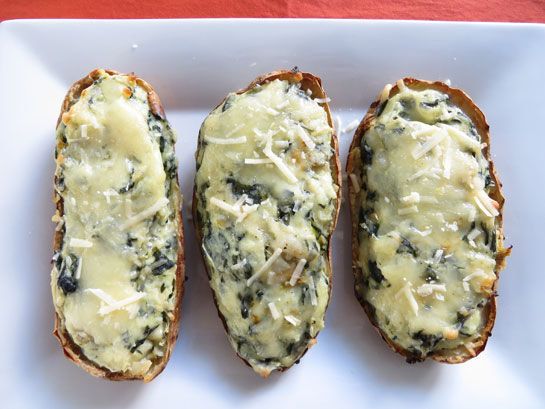 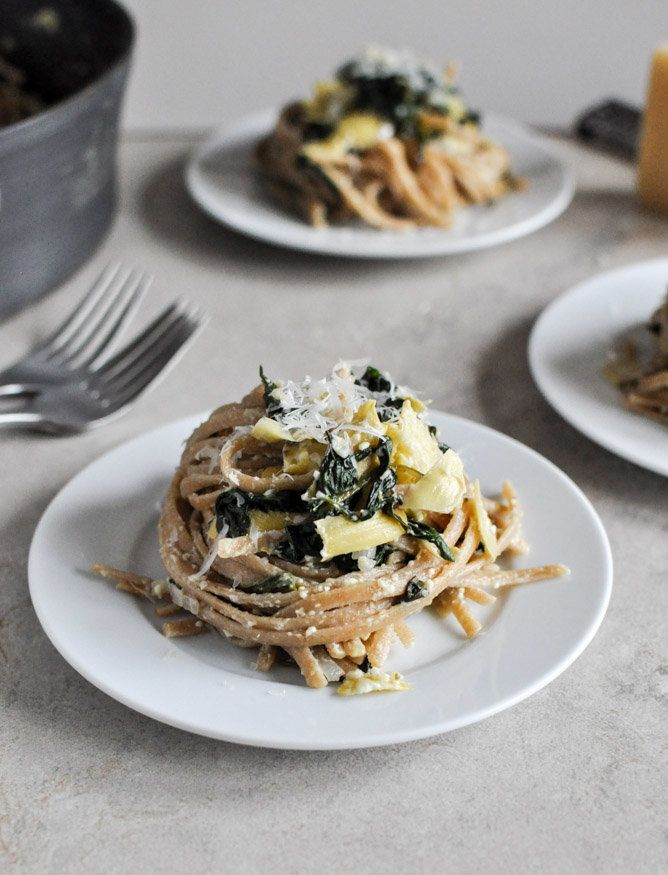 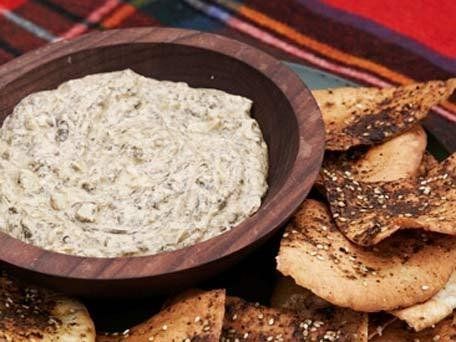 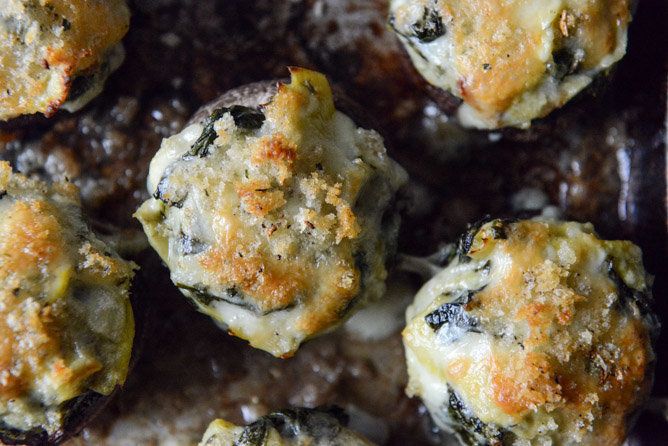 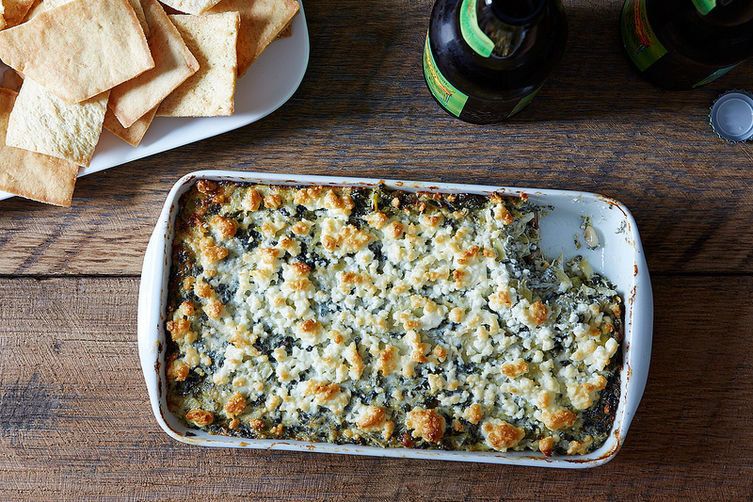 Mark Weinberg/Food52
Get the Spinach, Feta, and Artichoke Dip recipe from Food52
More:
Taste best tweets tweets of the weekhplifestyle