Does your mind feel more "fresh" in the morning? That's because early in the day, you're at the height of your cognitive abilities. And new research shows that’s also when you’re likely to perform best on an exam.

While afternoon exams may give students more time to cram (and sleep), researchers found that exams taken later in the day tended to yield lower scores.

For the study, published last week in the journal Proceedings of the National Academy of Sciences, researchers from the Danish National Center for Social Research analyzed 2 million test scores from children aged 8 to 15. They also documented the time of day that each test was taken.

The analysis revealed that for every hour after 8 a.m. the exam was scheduled, the students' test scores on average declined around 1 percent -- a drop roughly equivalent to missing 10 days of school. The students who were already performing poorly in school were most affected by varying start times.

The researchers concluded that students perform better in the morning since they are not tired from attending class and doing school-related tasks, as they tend to be later in the day, Dr. Hans Henrik Sievertsen, an education researcher at the center and the study's lead author, told The Huffington Post in an email.

"If they have a test later in the day, they will have been in class for hours before taking the test," he said.

The findings are in line with what we know about cognitive fatigue, which occurs when we expend energy on ​mentally​ demanding tasks and our ​cognitive resources (particularly attentional resources) become depleted.

"Our ability to focus, make decisions and react is affected by cognitive fatigue, and studies have also shown that breaks can boost productivity," Sievertsen said. "Our findings are thus in line with this existing evidence suggesting that cognitive fatigue is driving the effect."

The study showed that taking breaks made a difference in improving test scores -- a 20- to 30-minute break was enough to boost scores by 1.7 percent on average. The researchers are hoping to investigate what aspect of these breaks -- eating a snack, allowing the mind to wander, or getting some fresh air and exercise -- seem to be most replenishing.

Another thing that is not yet clear from the data is why the lower-performing students were more affected by exam start times.

"To get a good answer to this very important question ... I think we should know what caused the patterns we observed," Sievertsen said.

"Did the breaks cause improvements because the children got something to eat, or is fresh air and exercise more important," he added. "We should get a better idea of who these children are. Are their daily routines different? Is their nutrition different?"

The bottom line? If educators want to help students succeed, cognitive fatigue should be taken into account when scheduling the school day.

PHOTO GALLERY
The Most Popular Books For Students
Download
Calling all HuffPost superfans!
Sign up for membership to become a founding member and help shape HuffPost's next chapter
Join HuffPost 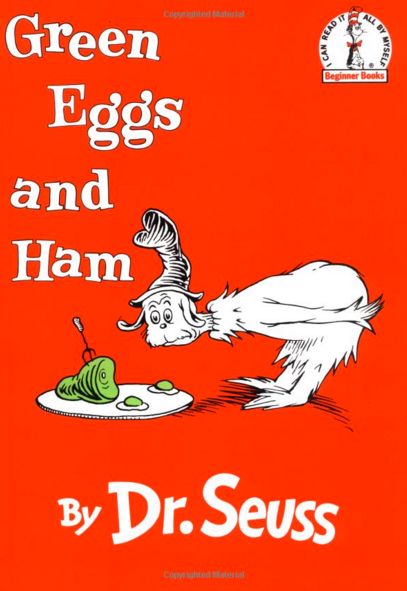