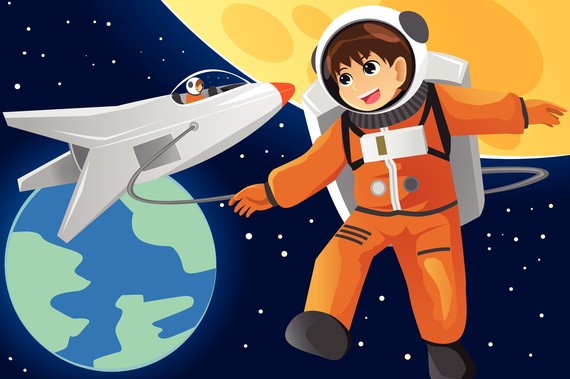 During the week, July 20, 1969, I was a counselor at a camp in the Sawtooth Mountains of Idaho. That's the day American astronaut Neil Armstrong became the first human to walk on the surface of the moon. We loaded the young campers into busses and drove them to a parking lot in the remote mountain town of Ketchum. A small black-and-white TV was hooked up in the parking lot with the power cord strung inside a grocery store. We huddled around to watch history being made 240,000 miles from earth. Even the most rambunctious pre-teen became speechless while watching the grainy transmission.

"This is the best time of your life," I told them.

Four years later, I graduated from college, earned my first full-time job, and got married. Then I knew it was the best time of my life. 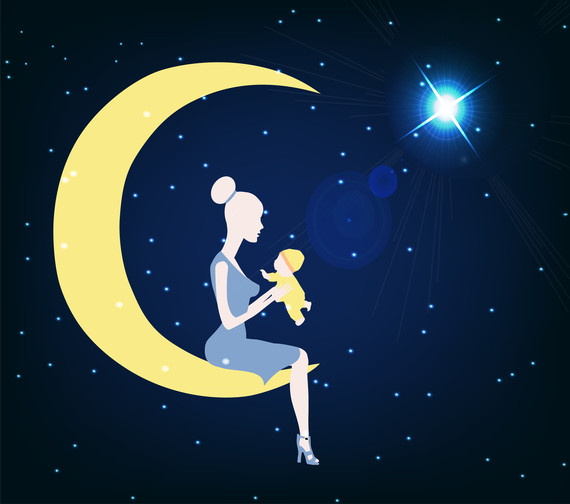 As the years passed, there were other milestones: a new house, a new baby, a new job. Then more houses, another baby, and more jobs. Then I received a contract to write a book. Could it get any better?

Of course, there were painful times, too. A divorce. The loss of a job. The deaths of my parents. My brother sued me. I lost friends. I was badly injured in a car wreck. Those were the days I doubted if there would be good times again. When dark clouds hid the stars and moon, I had nothing to wish upon, and I almost lost hope.

But another day brought adventure and happiness. I discovered true love with an extraordinary man. The kids grew up, were happily married, and had wonderful children. I discovered a wonderful world of women bloggers. Surely, then was the best time of my life. 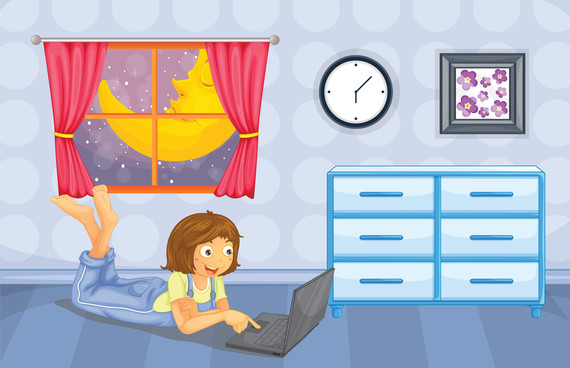 I recently returned from a trip to New York. I received a writing award from a national blogging organization and was on stage in front of thousands of conference attendees. The same day of the award, I met with a New York literary agent who offered to represent me with my next book. It's a dream come true and a validation of my skills. I know for the next few months I'll be writing into the wee hours, and I'll pause to gaze at the moon with the same wonder and amazement that I felt 46 years ago.

Now is the best time of my life. This day. And, tomorrow could be even better, so I am willing to anticipate that happening. I believe that a positive attitude makes all the difference, no matter what age or circumstance surrounds us. I'm 63-years-old, and I'm not done. There are grandkids to hug, blogs and books to write, adventures to take with my husband, and charities that need my time and resources. But right here, right now, it's the best ever. 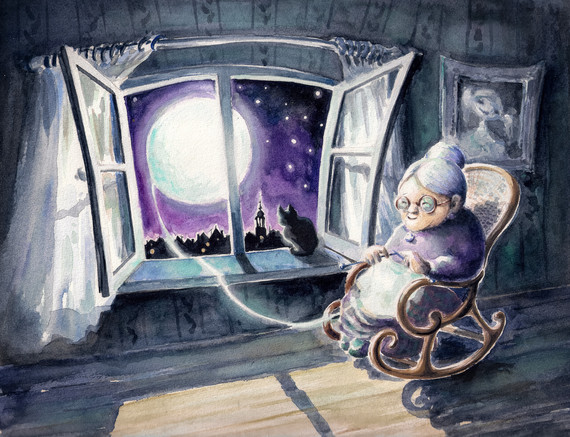 Someday, when I'm older and grayer, I'll rock by moonlight and knit magical sweaters from moonbeams. I promise not to disrupt the astronaut's footprints. Then, for sure, it will be the best time of my life.