You can schedule your workout to help you reach your goals faster, better and more efficiently -- without any extra time or effort.

You want to: Lose weight

You should try: Early morning

Research from the American Council on Exercise has shown that people who exercise soon after waking tend to both be more consistent and to exercise more often than those who work out at other times of the day. Other studies have shown that a 45-minute a.m. workout can make you less ravenous for breakfast (and more prone to make healthy choices) and more likely to keep moving and burning calories throughout the day. Keep in mind that even if you wake up raring to go, your muscles will need time to warm up, so ease into the workout (doing a few jumping jacks or walking while swinging your arms should do the trick).

You want to: Get stronger

You should try: Late afternoon or early evening

You're naturally pumped up from 2 p.m. to 6 p.m. This is due partly to testosterone, which seems to be most responsive to exercise at this time of day, but also because your body temperature is at its peak. You should feel slightly stronger, more flexible (by as much as 20 percent) and your lungs should be working at optimal efficiency, boosting your endurance capacity for tough workouts. In a 2012 study of 20 Tunisian soccer players, the athletes performed best on tests of speed and endurance at 5 p.m., and other studies of experienced swimmers showed that they swam fastest in time trials that took place in the early evening.

You want to: Sleep better

You should try: Just after waking up

Exercise at any time of the day will help you sleep better than no exercise at all, found the National Sleep Foundation, but there are a few reasons why working up a sweat in the morning might make for an even more restful night. First, sleep experts say that exposure to daylight soon after waking (during a run, bike ride or even a drive to the gym) has the effect of putting a time stamp on your brain: It reminds it when you woke up and when you need to power down at night. Health researchers at Appalachian State University have also found that morning exercise reduces blood pressure and causes an additional 25 percent dip at night, which has been correlated with better sleep. Despite these benefits, exercise can't substitute for sleep, so make sure your Zumba class doesn't cut into your seven mandatory hours.

You want to: Reset your body clock

You should try: Midafternoon

Your natural circadian rhythm can be thrown off by traveling between time zones, switching to a night shift, viewing artificial light in the evening (when the brain expects darkness) and even getting older. To find out if exercise has any effect on a broken body clock, scientists from the University of California, Los Angeles, performed a series of experiments on mice who had been bred to have a malfunctioning sense of time. They found that exercising at any time of day helped the mice get back on schedule, but it was most beneficial for the mice to run during the afternoon (or the equivalent of a rodent's afternoon)—not in the morning, as the researchers had expected. While midday workouts haven't yet been proven to be better than morning workouts for jet-lagged humans, it's not a bad idea to cancel lunch and head to the gym instead.

You want to: Set a personal record (and smoke the competition)

You should try: The same time, all the time

Ever notice how there are workouts when everything just seems to click and you feel almost bionic? That's how you want to feel during a competition, and you'll have a better chance of that happening if you work out at the same time every day. Whether you choose to train at 6 a.m., noon or 6 p.m., the timing must be consistent so that you can rule it out as something that could affect your performance. Then you can act like your own coach, analyzing your workouts and looking for rogue factors that tend to throw you off (your pre-race snack, your stress level, the amount of sleep you got the night before). You'll have your routine down by race day, and you'll know you did everything you could to put your best self on the starting line.

Own OWN Healthy Mind & Body Best Time To Workout

Why It Really Matters What Time Of Day You Work Out
Same Workout, Way Better Results 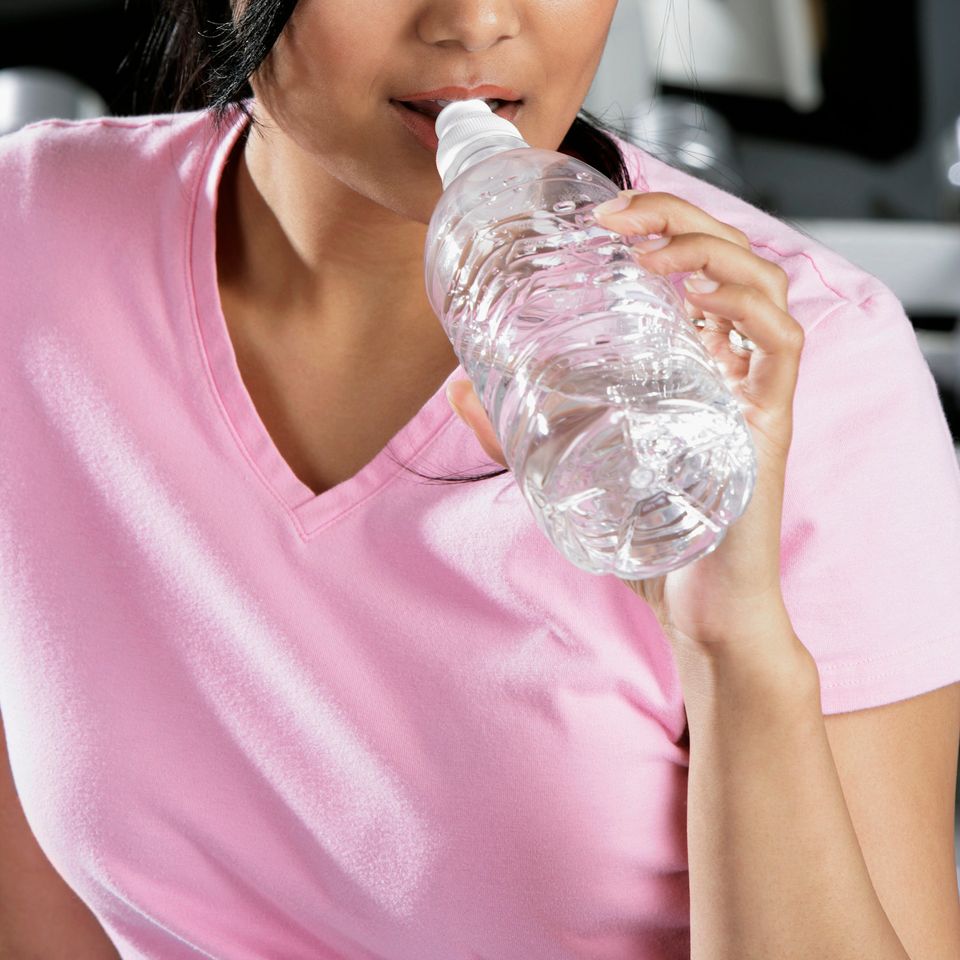