Depending on a city's layout, planning and public transit, getting around town can be completely effortless or totally enraging.

As part of Travel and Leisure magazine's "America's Favorite Cities 2012" feature, unveiled earlier this fall, the country's metro areas large and small were put to rankings in several categories under "Quality of Life and Visitor Experience."

(See the 18 most walkable, transit-friendly cities, below.)

The top spots in Public Transportation and Pedestrian-Friendliness were especially surprising: a mixed bag of major metropolises and smaller-scale cities, some cities with sprawling transit systems didn't crack the top spots.

In cities like Chicago, despite a flood of complaints about CTA service following a recent pass fare hike announcement, some folks really like the public transit -- particularly the tourists.

Other entries on the list were even more eyebrow-raising, when a small Georgian city beat out New York and it's expansive MTA and endless walkability.

Readers who take issue with how their city fared can also pit two cities head-to-head and see which one comes out on top. Unhappy with your ranking, Denver? Just face off against Anchorage. Every city is a winner -- even if it has to stack the deck. 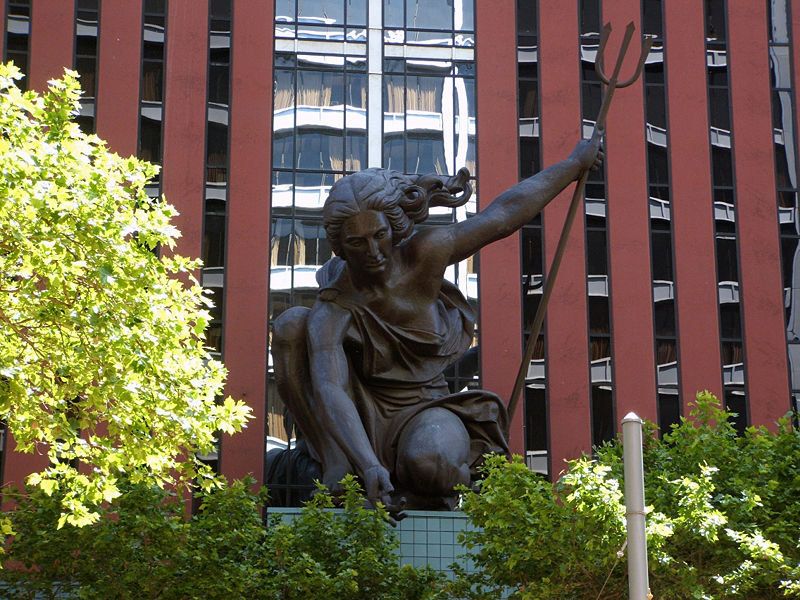