Because some men seem to have a fair amount of trouble with this, here's the best way for any gentleman to successfully holler at a woman on the street:

That's right -- you don't. Believe us, the 99 percent of women surveyed who have been harassed while going about their daily lives will thank you for zipping it.

Here's what every woman wants to say to people who "holler" at them on the street:

You may be harmless. You may be dangerous. I have no idea -- and that's scary.

As the blog Brute Reason explains: "You may think that you’re a perfectly nice guy who’d never actually hurt anyone as you stand there and whistle at a woman, but she doesn’t know that, and therein lies the horror of it." Nearly 57 percent of women have been touched or grabbed by strangers in public, and 82 percent have encountered vulgar gestures from strangers. There's no reason for your unsolicited sexual attentions to add to those statistics.

Calling a woman "beautiful" may sound harmless in your head, but if you're invading a stranger's personal space, it's not. Not sure if an encounter would constitute harassment? Longtime women's rights activist Bernice Sandler recommends going through a checklist of questions, including, "Would I mind if someone treated my spouse, partner, girlfriend, mother, sister, or daughter this way?" If the answer is yes, just zip your lips and move on with your day.

Just because I'm not telling you to stop doesn't mean I'm enjoying it.

Cat-calling innately involves some kind of judgement about a woman's body. Whether that judgement is positive or negative, it's unsolicited, and often extremely uncomfortable. Street harassment reinforces a culture of male power over women's bodies. It's like the perpetual background noise of rape culture, telling women that, no matter how far they've come, they'll never fully possess their own sexual autonomy.

Sometimes women will respond to street harassment -- and awesomely. But often they simply want to end the encounter as quickly as possible. They'll keep their heads down, increase their pace, or even wear a reflexively uncomfortable smile. Just because they're not telling you off doesn't mean they don't feel violated, and it actually could mean very much the opposite.

You're not the first person to holler at me, and you probably won't be the last.

These invasive comments have a cumulative effect: They foster fear and anxiety that makes it harder for women to go about their daily lives. As feminist activist and Huffington Post blogger Jackson Katz put it: “Americans like to boast that we’re the freest country on Earth, yet half the population doesn’t even feel free enough to go on a walk at night." 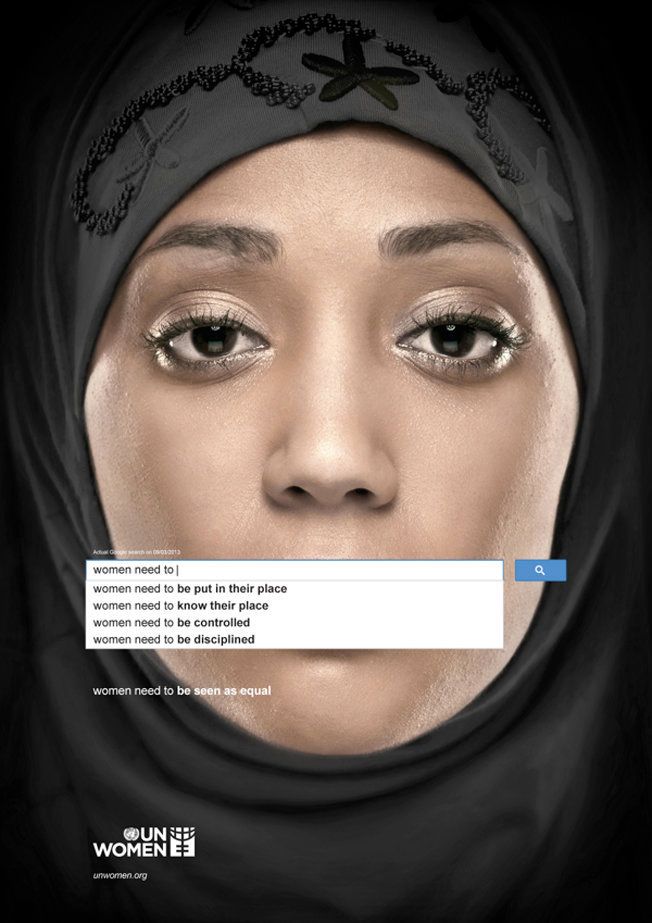