HuffPost Food recently went on a tour de force of some of America's major casual dining chains. Regardless of your taste in cuisine, chances are you've found yourself at a casual dining restaurant before, whether one is your go-to Friday night spot or a road trip-only meal. These national chains pride themselves on creating a menu that can appeal to a wide variety of eaters. But are these calorie-heavy appetizers worth it? We pitted eight appetizers from eight casual dining chains against each other to find out. Week 1: Buffalo Wings.

For our first installment, we look at one of the most well-known American appetizers: Buffalo wings. All eight of the chains we frequented served Buffalo wings as an appetizer. But there was a huge disparity between texture, spiciness and meat quality. Overall, this category performed decently -- none of the wings were awful, but several restaurants need to learn how to evenly sauce! The recipe for Buffalo wings may be simple, but execution can leave a lot to be desired.

Check out the results below (high score: 5, low score: 1), and check back next week for Chain Food Showdown, Vol. 2: Nachos. 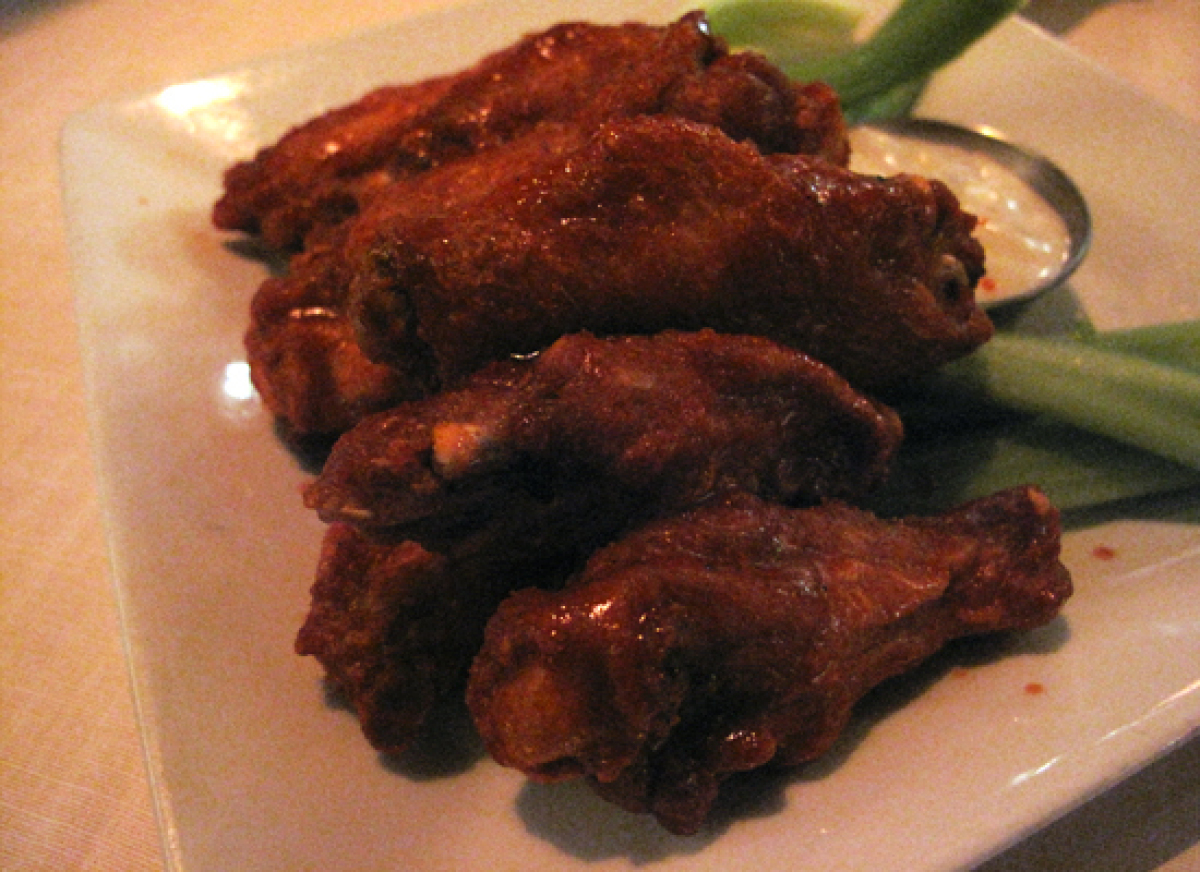