As we make room on our iPad minis for the January 2014 issues of our fave fashion mags, AdWeek has grabbed our attention with a look back at the best and worst magazine cover stars of 2013.

It comes as no surprise that the best-selling weeklies that crowd the checkout aisle featured the Kardashians (Kim stole the spotlight from her sisters) and Jennifer Lawrence (her pixie haircut and blunt candor are enough to lure us). But Prince George proved to be quite a draw, gaining the top three covers at People and Life & Style, AdWeek reports.

However, the well-oiled Kardashian machine lost its traction with fashion glossies. While Kim's April 2013 Cosmopolitan cover was the magazine's biggest issue of the year, her Marie Claire, Glamour and Allure covers didn't do as well, according to Alliance for Audited Media figures and publishers' estimates.

With major events in the near future, including Jennifer Aniston's pending nuptials, Kerry Washington giving birth to her first child and Lupita Nyong'o's potential Golden Globe win, People managing editor Larry Hackett predicts 2014 to be a great year in magazine covers for these stars. We couldn't agree more.

What do you think about 2013's best and worst magazine cover stars? 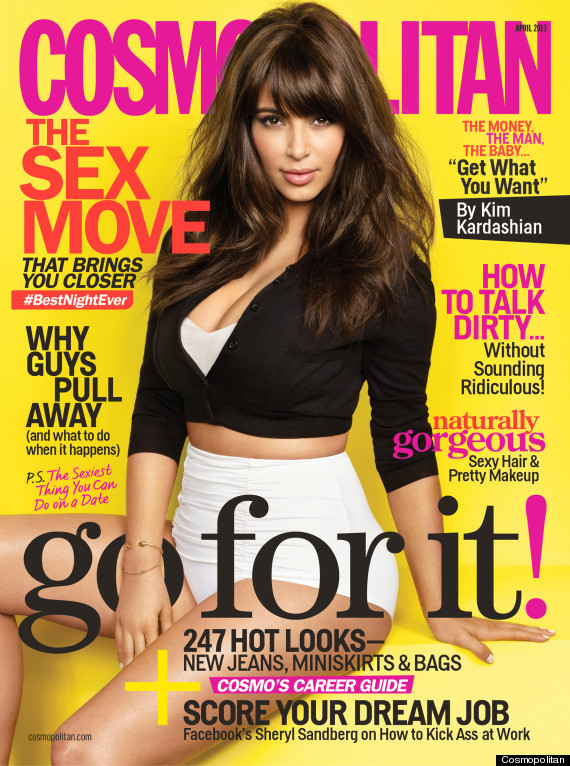 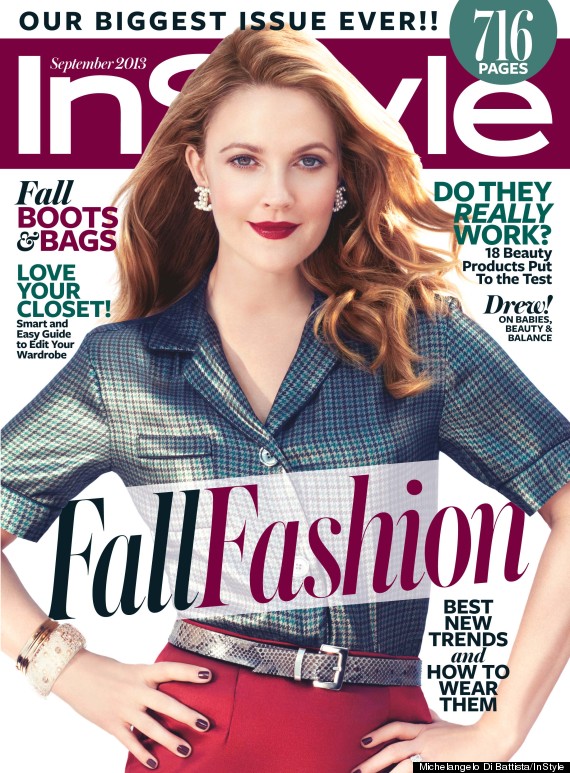 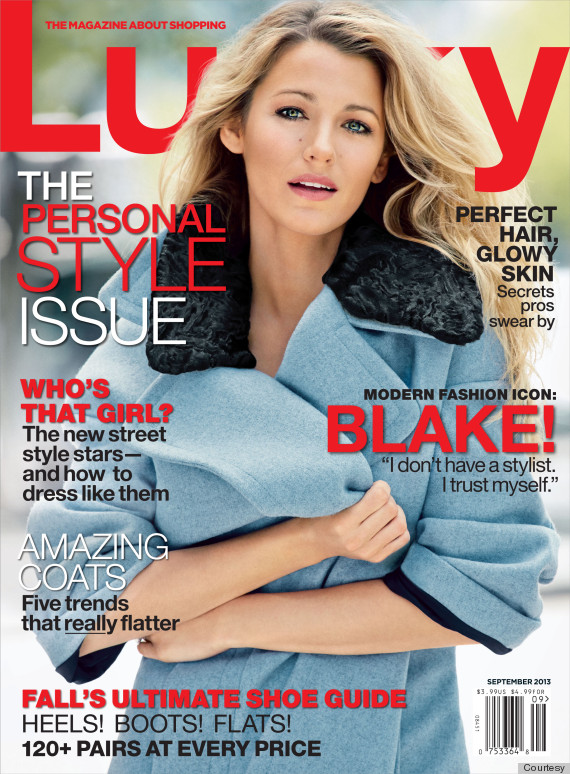 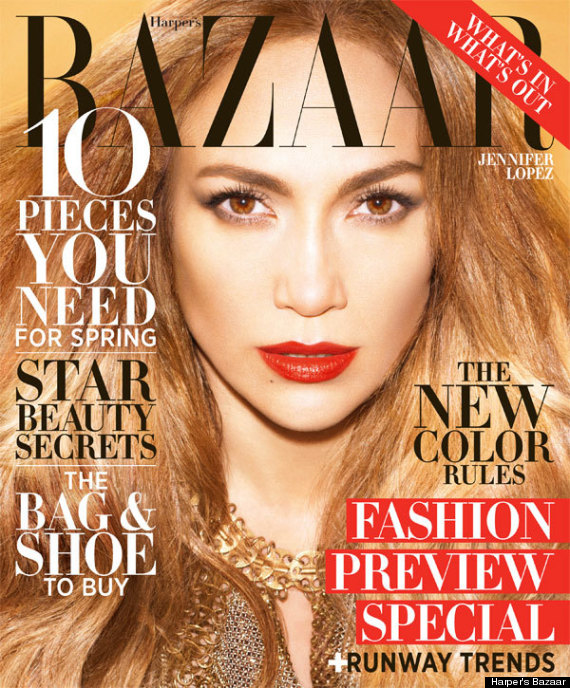 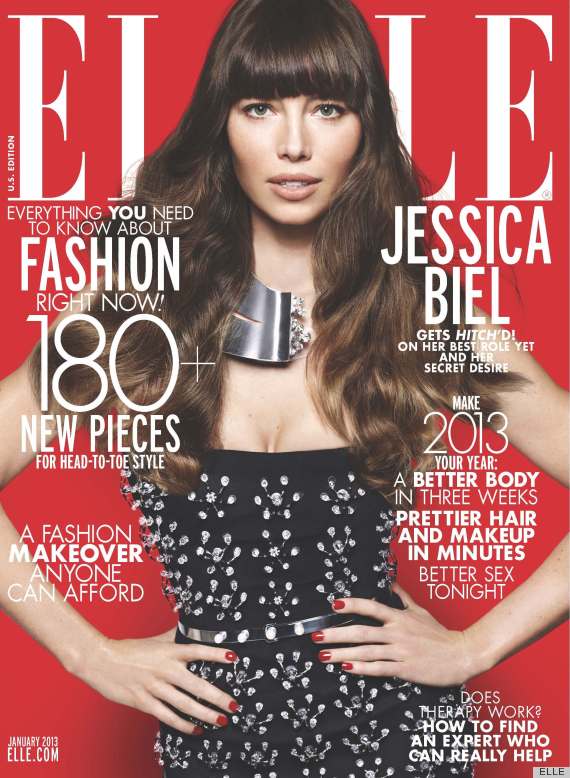 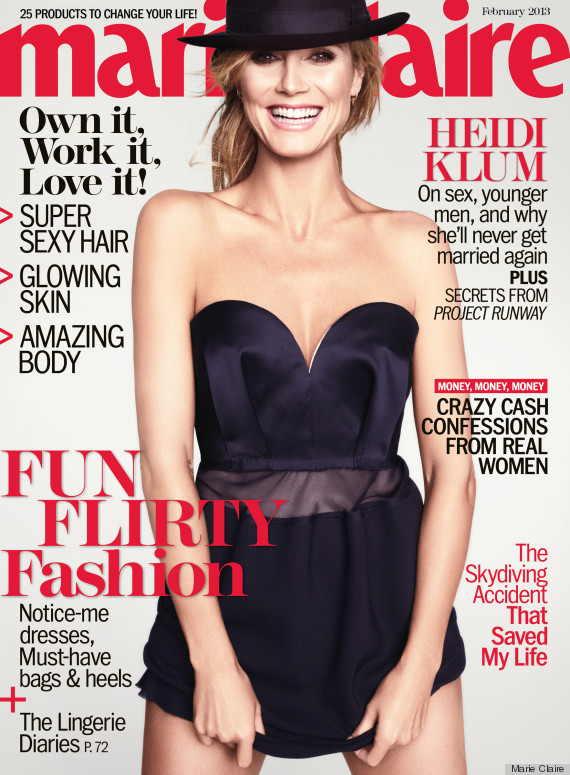 We sure won't forget these controversial magazine covers: