Scattered across the country are ten colleges that are not widely known for their celebrity professors (or students), fancy recreation centers or top-notch graduate programs. Rather, these often tiny schools place a firm emphasis on learning; whatever else happens at them usually stems from that.

Unigo ranked these ten hidden gems based on their survey of more than 30,000 students this past year. Below, we've listen them in alphabetical order.

What do you think? Do these schools pique your interest? Do you have one to add to the list? Add it in the comments section. 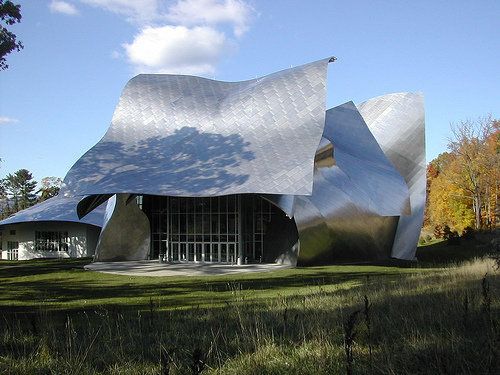