The Beta Theta Pi fraternity and 18 fraternity brothers at Penn State University are facing hundreds of charges related to the hazing death of sophomore Timothy Piazza.

Piazza, 19, died of his injuries after falling down the stairs in February at a pledge acceptance ceremony, CBS News reported at the time. Police attributed the fall to excessive drinking in which he partook as a result of hazing rituals for students pledging the fraternity. They noted that no one called for help until the morning after the fall.

Investigators have subsequently been able to piece together what they say happened the night of Piazza’s death, drawing largely on surveillance footage, witness testimony and phone records, ABC News reports.

On Friday, Centre County District Attorney issued a comprehensive report announcing charges against the fraternity and its brothers and releasing new details about what allegedly happened.

Combined, the organization and 18 members are facing more than 850 charges, Buzzfeed News reports. The allegations range from involuntary manslaughter and aggravated assault to charges stemming from underage drinking and trying to cover up evidence.

Piazza fell down the stairs accidentally, his blood alcohol content somewhere between .28 and .36, according to investigators. Fraternity members had allegedly instructed pledges to drink excessive amounts as part of various rituals and games.

Surveillance footage, though it did not capture the fall, shows four fraternity brothers carrying a bruised, seemingly unconscious Piazza upstairs at 10:47 p.m. Two different brothers are later seen pouring liquid on Piazza’s face, but he fails to respond. Others are seen turning Piazza over and lifting his limbs, all while he remains limp.

Footage throughout the night shows Piazza rolling around, moving and vomiting. Fraternity brothers can be seen employing various methods trying to keep him from rolling over or attempting to wake him up. At one point, one brother slaps in the face three times and at another point someone strikes him in the abdomen.

Multiple fraternity brothers allegedly disregarded a fellow member who urged them to seek medical help, informing him the situation was “under control” and ultimately told him to leave.

A fraternity member finally called 911 at 10:48 a.m. the next day. The caller did not state that Piazza had fallen down the stairs.

When Piazza arrived at the hospital, the operating surgeon noted that Piazza’s abdominal cavity contained four liters of “old, dark blood,” which the report states is about 80 percent of a person’s total blood supply. His spleen was “shattered” and he exhibited severe neurological symptoms.

“The alleged details in the grand jury presentment, which suggest the inhumane treatment of a student forced through hazing to consume dangerous amounts of alcohol and endure hours of suffering, are sickening and difficult to understand,” Barron said. “It is numbing how an atmosphere that endangers the well-being and safety of another person could occur within an organization that prided itself on commitment to each other and to its community.”

Beta Theta Pi was shut down on campus back in February after the incident occurred. 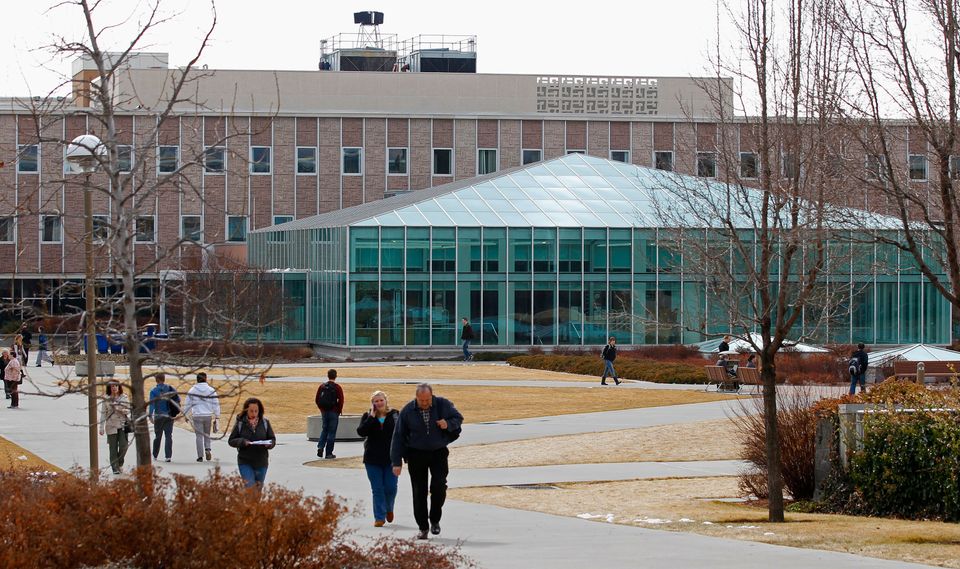