Astronomers are taking a closer look at some strange behavior by Betelgeuse, a nearby star that is dimming so much some believe there’s at least a chance it’s about to explode.

The resulting supernova would light the skies on Earth and be visible with the naked eye, even in the daytime.

The star found in the shoulder of the Orion constellation is known to go through cycles where it dims and then brightens again. But over the past several months, it has dimmed to its faintest levels on record.

“Overlapping cycles might explain the dimming, or clouds of debris might be obscuring the starlight,” The New York Times reported last month, adding: “Or the star might be about to explode.”

If it does happen, Betelgeuse’s vast size ― 20 times the mass and hundreds of times the radius of the sun ― and relative proximity at 642 light-years means a supernova would be spectacular.

“When this star detonates, the explosion will be bright enough to cast shadows on Earth at night and will be visible during the day for a few months, at least,” National Geographic reported in December. “Then, the star will fade from our sky.”

The only thing comparable on record is a supernova that was seen in 1604 and recorded by German astronomer Johannes Kepler (who believed it was a new star).

Andy Briggs of EarthSky reported that most astronomers do not believe a supernova is about to happen and that the star could still have a few hundred thousand years left. The dimming cycle will likely end and the star will brighten up again.

“It must be said, however, that predicting supernovae is very much an inexact science, so there is still a possibility, however remote, that Betelguese’s fiery end could indeed happen tomorrow. Or, to be more exact, it happened 642 years ago and the light from it is about to reach the Earth.”

Scientist Michael Hippke created a Twitter bot to track the star’s brightness. Earlier this month, he said it was at its dimmest point in 125 years:

#Betelgeuse today at its dimmest in 125 years at 1.62 mag pic.twitter.com/yhoqf4Uxsu

The bot’s bio cheekily asks: “Have I gone Supernova?”

If that happens, of course, you won’t need a bot to tell you. Just look to the skies.

Betelgeuse Is Acting Really Weird Right Now. Could It Be Ready To Go Supernova?
Space Movies 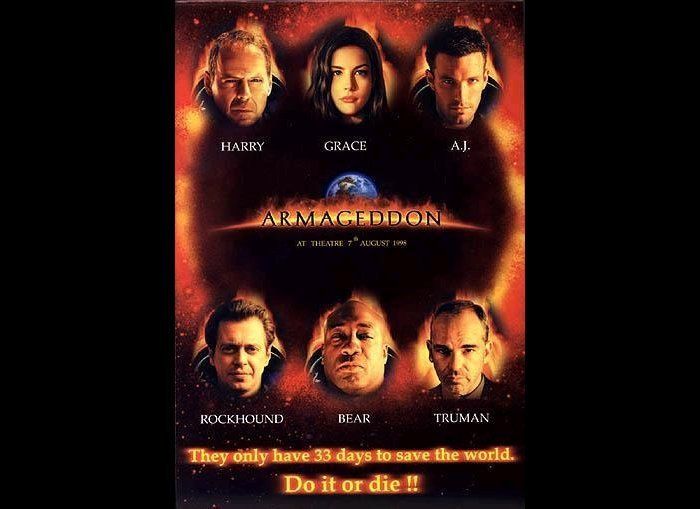