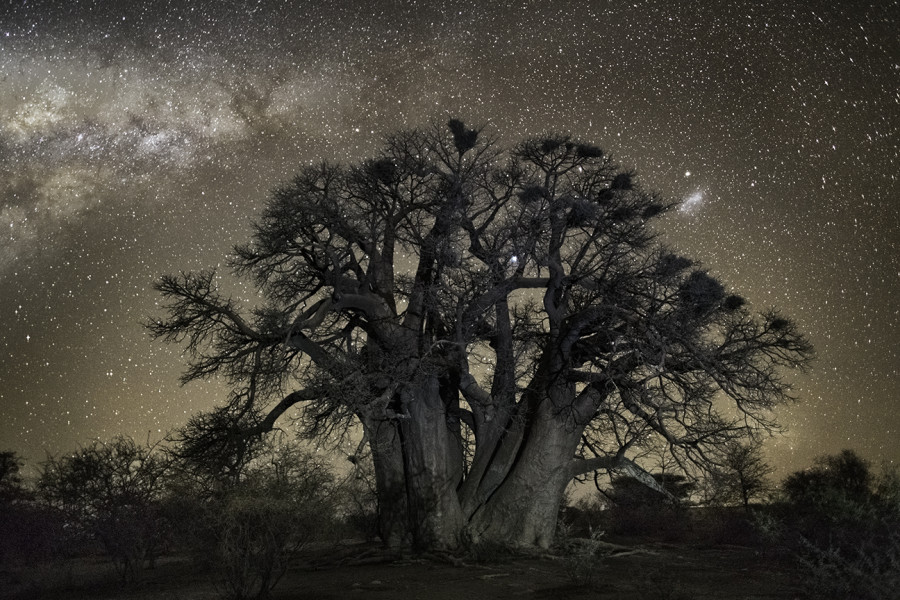 To the plant lovers among us, they're known as baobabs. To the more casual observer, they're often called "the trees of life." To "Lion King" lovers, they're home to everyone's favorite baboon, Rafiki. Even for those of us with no prior knowledge of the towering organisms, there is something immediately jarring about coming face-to-face with one of nature's most ancient gentle beasts, knowing their bulging trunks and alien arms have rested on this earth for thousands of years.

For Bay Area-based photographer Beth Moon, the majestic trees are both subjects and muses. For years, the artist has been archiving the Adansonia genus of plant life native to Madagascar, mainland Africa, the Arabian Peninsula and Australia, and in doing so, has blended aspects of scientific documentation and artistic representation to yield entrancing visions of some of Earth's oldest living things. 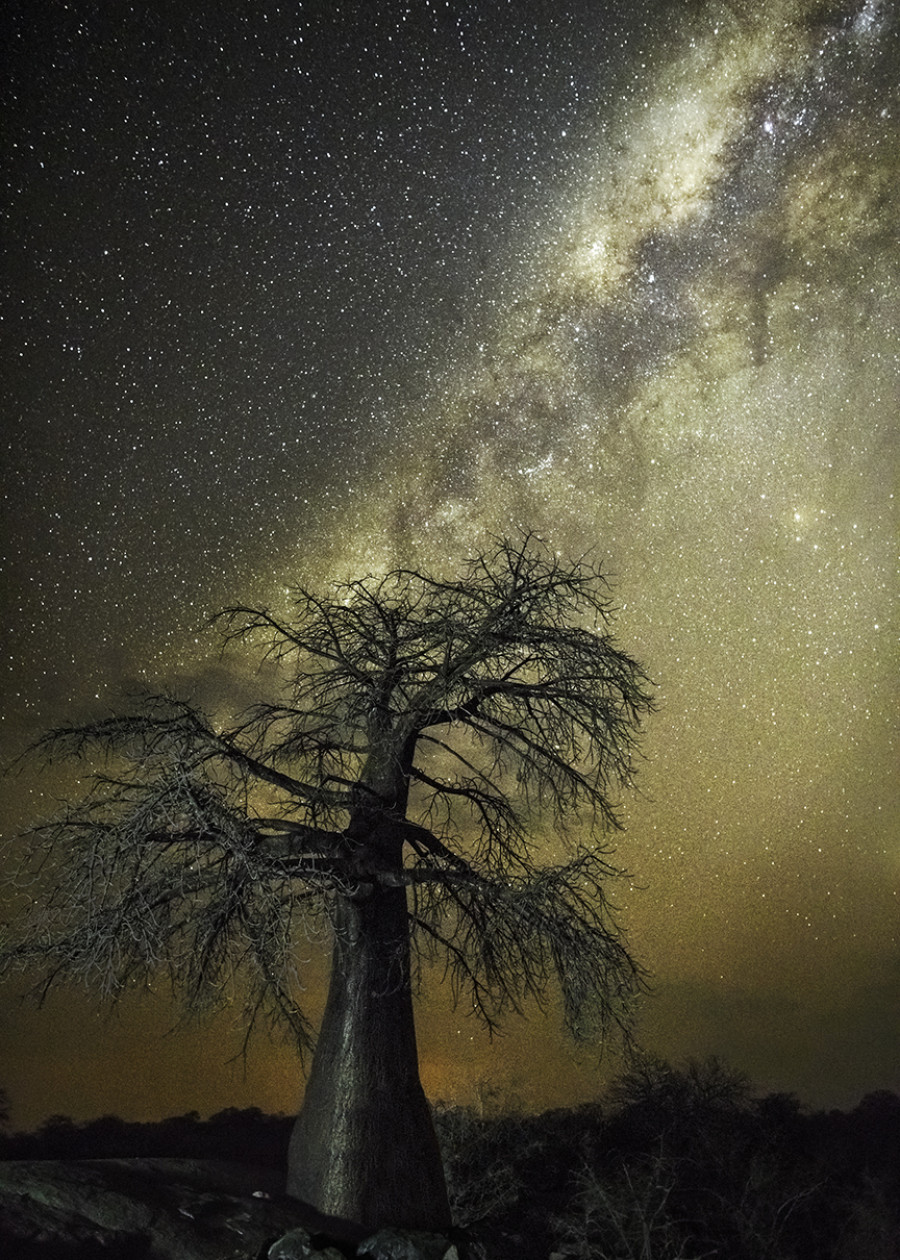 "I am often in awe, with great appreciation of many aspects of nature. Certainly it is hard not to sense the majesty of these very large, old trees when in their presence," Moon explained to The Huffington Post. "I hope this feeling permeates my work to some degree. If this comes through in my portraits, then I am satisfied."

To select her subjects, Moon turns to history books, tree registers, newspaper articles and botany references to track down the rare surviving specimens (most are found on private estates and protected regions in Madagascar). She's known to use platinum and palladium printing, a vintage photographic process, to capture her black-and-white images, which, thanks to the stability of platinum, yield prints that can last thousands of years -- just like the trees they depict. 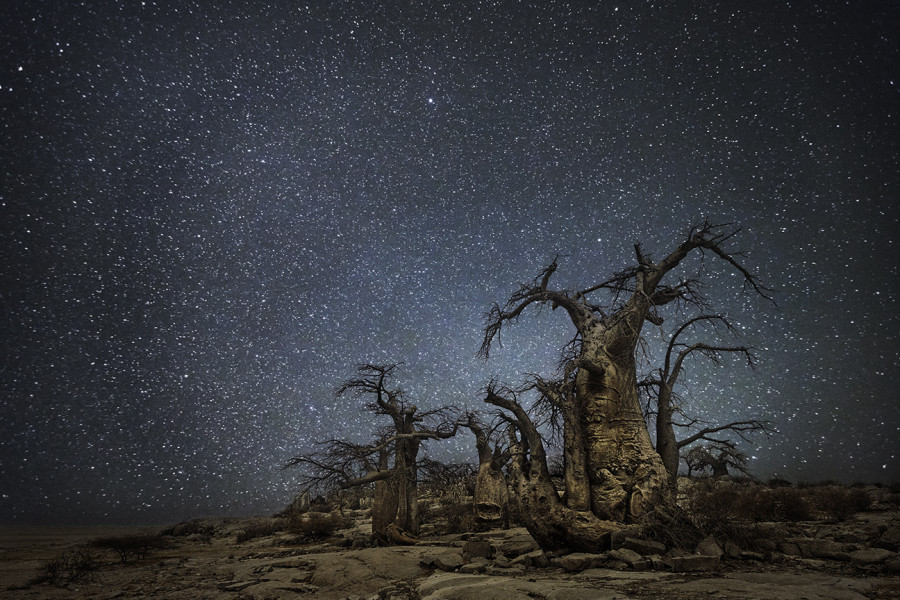 For this series of color images, however, Moon employed archival pigment prints as her medium, using a digital file and an inkjet printer to create physical images that can last for 70 to 100 years. While their black-and-white counterparts capture the fight for survival plaguing both the baobabs and photography itself, her color series brings a sense of eternal presence to the ancient plant life, imbuing them with an ethereal timelessness.

No matter what happens in the real world, in Moon's pictorial universe, the baobabs will live on forever.