DENVER ― On Monday night, the Broncos and the Chargers will face off in an NFL game for the 116th time. Capping off week one of the regular football season, the game will make a little history ― or, perhaps more fittingly, herstory.

From a booth above the playing field at Denver’s Mile High Stadium, Beth Mowins will be the first woman to call a game play-by-play in the nearly half-century of “Monday Night Football.”

She’ll be just the second woman ever to call a NFL game, ending a 30-year drought that started after Gayle Sierens provided commentary for a Seahawks-Chiefs match on a late-season Sunday in 1987. (For the record: Sierens crushed it.)

Mowins hopes that she can inspire more women to go into sports broadcasting and that as more women get their shot in the booth, gender won’t be a big deal.

“Every woman I know in this business worked hard so we can talk about sports, not talk about us talking about sports,” she told Bleacher Report. “Ultimately, that’s the goal.”

That’s not to say she doesn’t appreciate the significance of this moment.

“It’s a chance to break through some barriers by showing what you can do, as opposed to telling people what you can do. That’s the approach I prefer to take: Let me prove to you that a woman is capable of doing this. Then, hopefully, you won’t have to ask that question ever again,” she said.

While “Monday Night Football” is an especially high-profile spot, Mowins is familiar with the drill, having called preseason games for the Raiders since 2015 and collegiate games for ESPN since 1994.

She’s likely to be a little nervous, she told Sports Illustrated, as she makes her debut in the “Monday Night Football” booth alongside Rex Ryan, who will be making his debut there too. And that’s exactly what she wants.

“I would certainly hope I’m somewhat anxious, because as an announcer or former player that is the indicator that this is important and means something,” Mowins said. “I will be excited more than anything.” 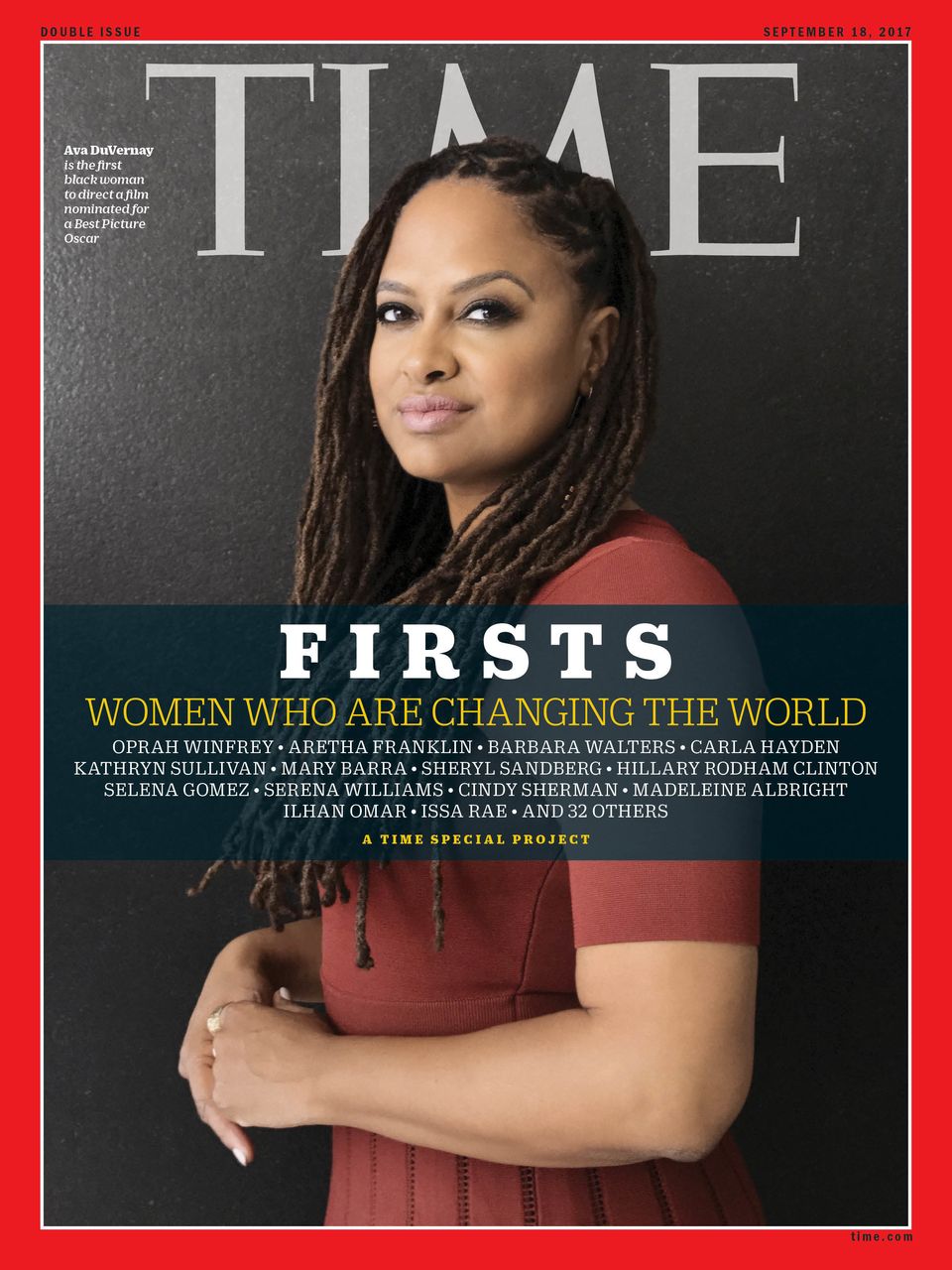